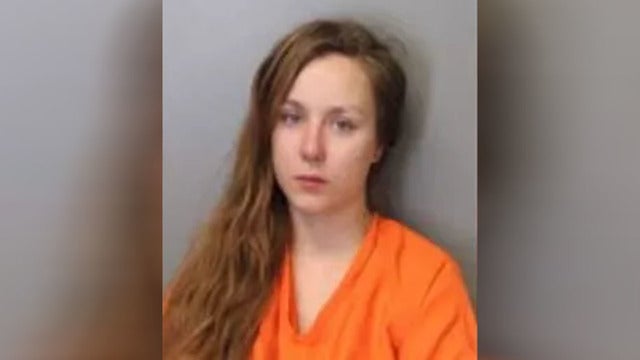 MEMPHIS, TN (WCMH) – Police say a woman left her child in a hot car while she went to a bar to have a drink on National Tequila Day.

The child was found around 7pm Tuesday outside a Mexican restaurant near Memphis, WMC reported. People walking in the parking lot heard a baby crying in the back seat of a Ford car with windows left partially open.

First responders pulled the baby out of the car.

The suspect, Rachel VanWagner, 26, then came running out of the restaurant with no shoes on, WMC reported. She told police she went inside for one drink and was inside for around 30 minutes.

Police said the outdoor temperature was 92 degrees at the time.

According to WHBQ, police said Wagner knew she was leaving the child in the car with the engine turned off.

The child was turned over to a family member.