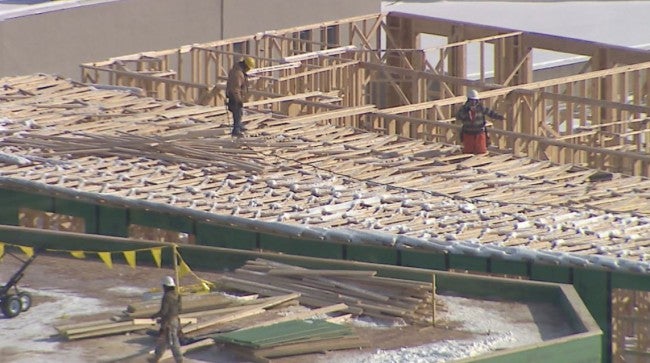 INDIANAPOLIS (WISH) – If you want to see more development, you need look no further than downtown Indianapolis.

The Downtown Indy organization has done some calculating. It says 58 projects are in the works right now.

They’re worth more than $1 billion in downtown investment between now and 2017.

“Downtown will feel more like a neighborhood than it does now,” said Catherine Esselman with Downtown Indy. “More geared toward residents. Not just the tourism and visitors, although they’ll benefit from that as well.”

Downtown Indy estimates another 30,000 people will move into downtown, often from another state. Many will be millennials who have household incomes of $90,000 a year or more.