MUNCIE, Ind. (WISH) — The images of Afghan refugees coming into Indiana is like a look back in time for one Muncie woman.

She came to Indiana as a refugee herself. But those same images shows her why the work she’s been doing for 20 years is just as necessary today.

Bibi Bahrami formed AWAKEN Inc. right after the Sept. 11 attack to help women and girls in her home country of Afghanistan. For a time, she’s been able to do that.

But with one of her nephews injured in the airport bombing and recent Taliban takeover, there’s a lot of uncertainty.

History has a way of repeating itself. And sometimes, it’s the worst of times.

“Luckily he had a passport in his hand and his passport dropped on the floor,” Bahrami said of her nephew. “And he went down to get it while the bomb went through him. Otherwise, he would not be surviving.”

While he is recovering from the Kabul airport bombing, Bahrami also remembers life as a refugee escaping the Soviet invasion in 1979.

“At this time, we all know there is a lot of uncertainties,” she said. “Things are not clear, but there is a hope.”

Bahrami’s family got out back then by traveling through the mountains and ended up in a refugee camp in Pakistan for 6 years. In 1986, Muncie became her home. That’s where she’s been able to get an education and raise her family.

“I always remember the girls who had the same desire as I did, and I wanted to give back. And after 9/11, we had some hope to rebuild Afghanistan,” she said.

It was a far-off idea when she left Afghanistan, but it pushed her to create a nonprofit. The name is short for Afghan Women’s And Kids’ Education & Necessities.

Through fundraising and support, the organization has helped thousands in Afghanistan over the years.

“Unfortunately, I feel like these 20 years of investment and working, it just changed overnight. But I still hope it did not.”

She’s using that hope to keep up this work.

“God brought them to our hands and we have to help them,” Bahrami said. 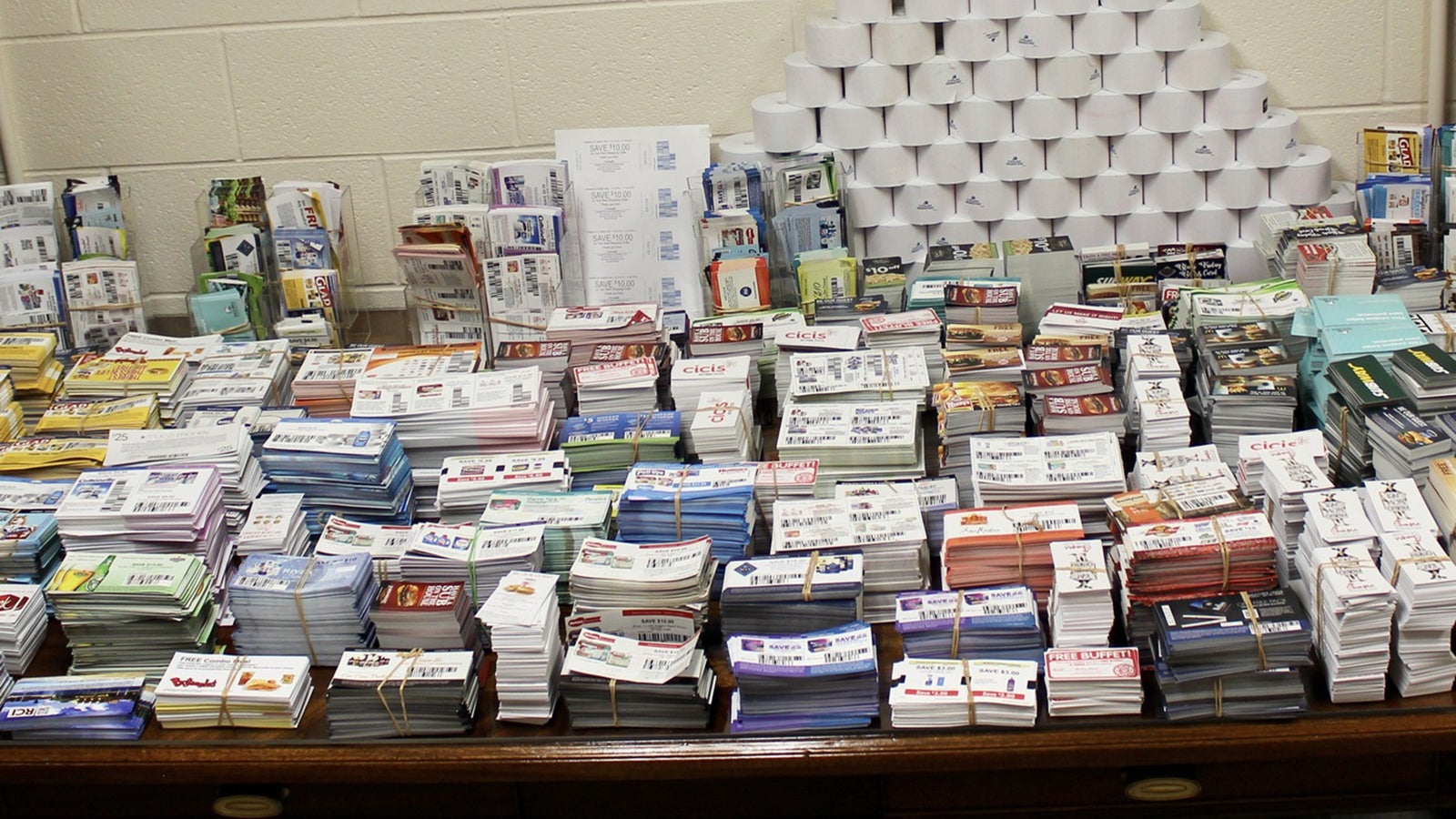 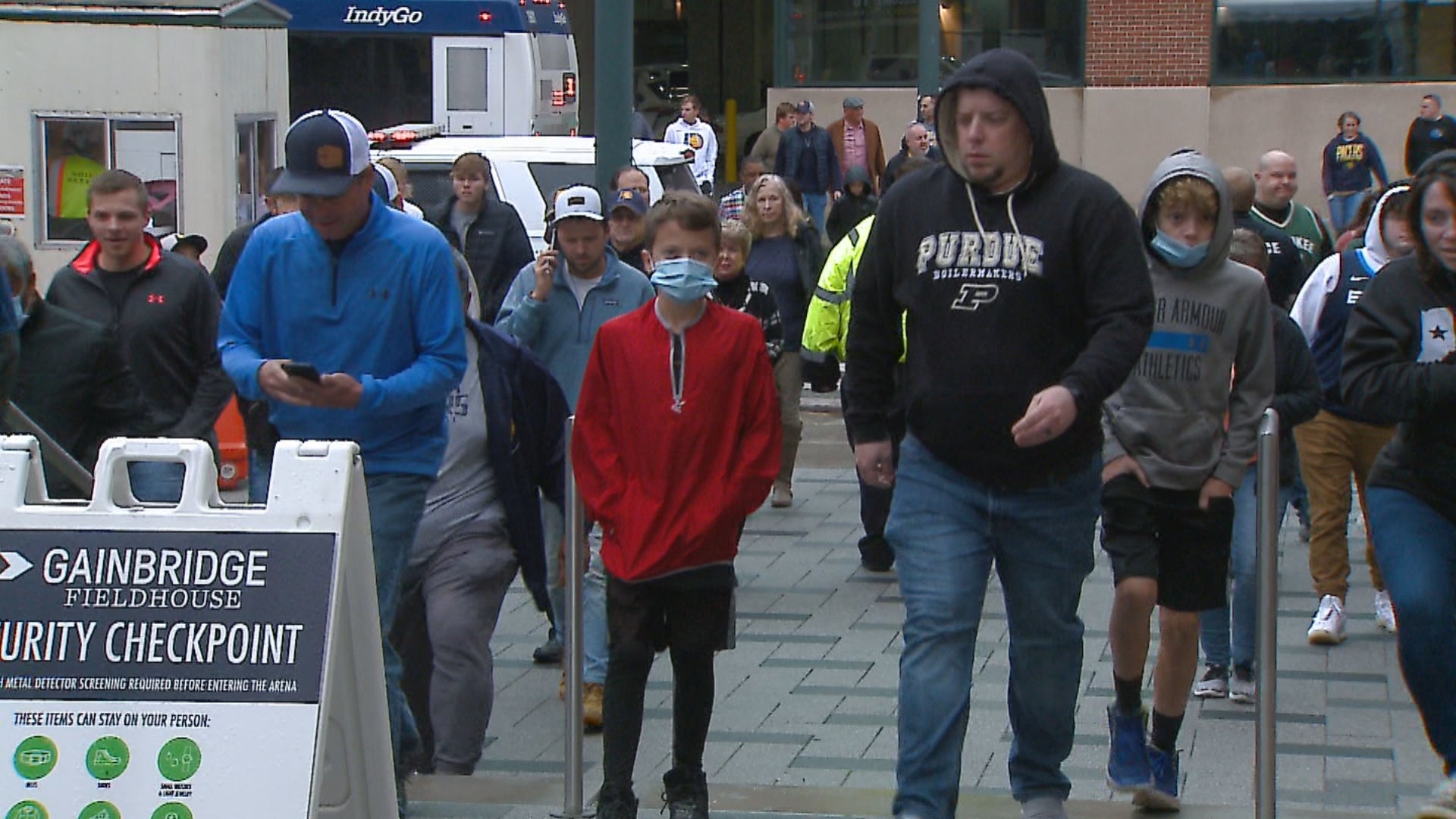 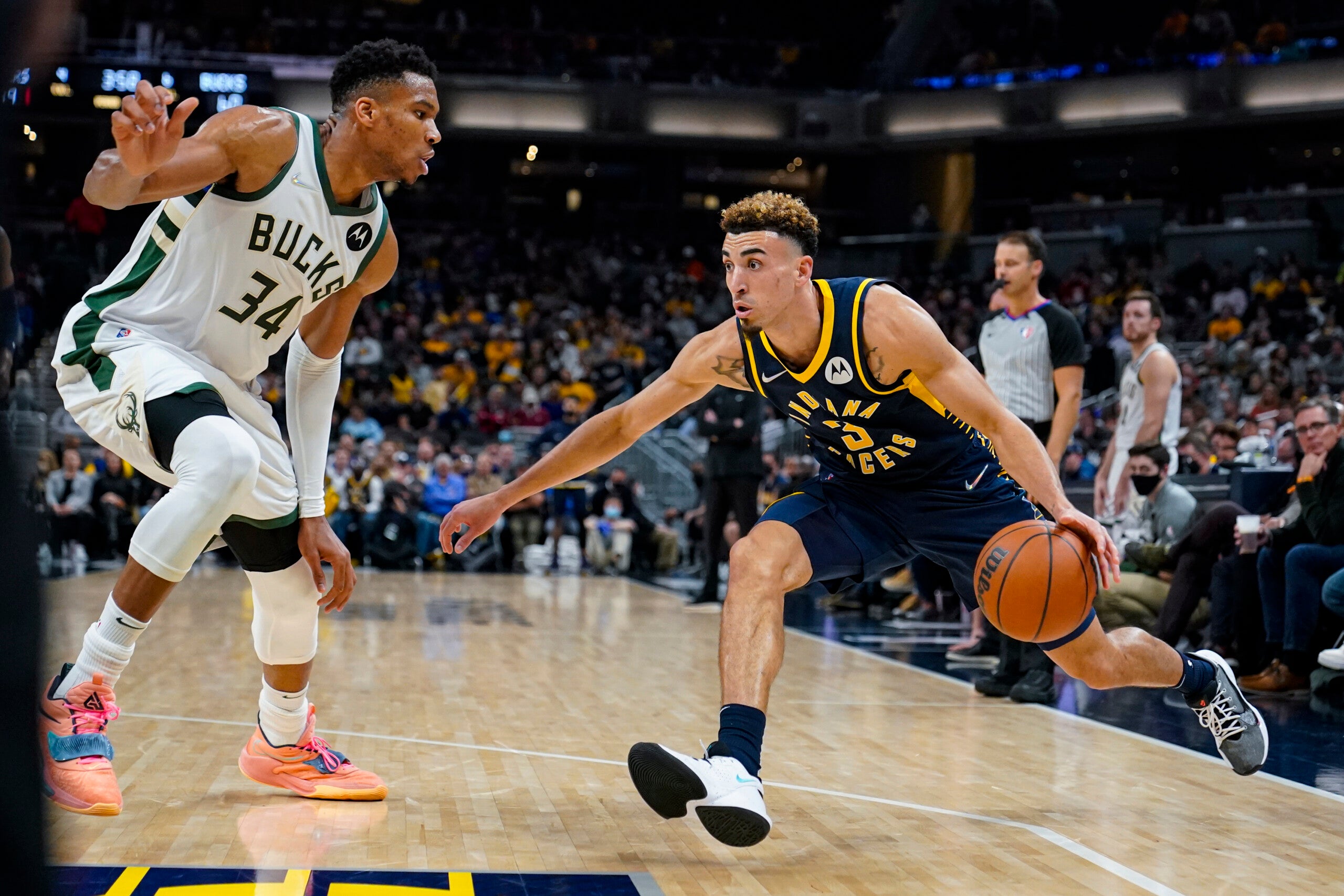 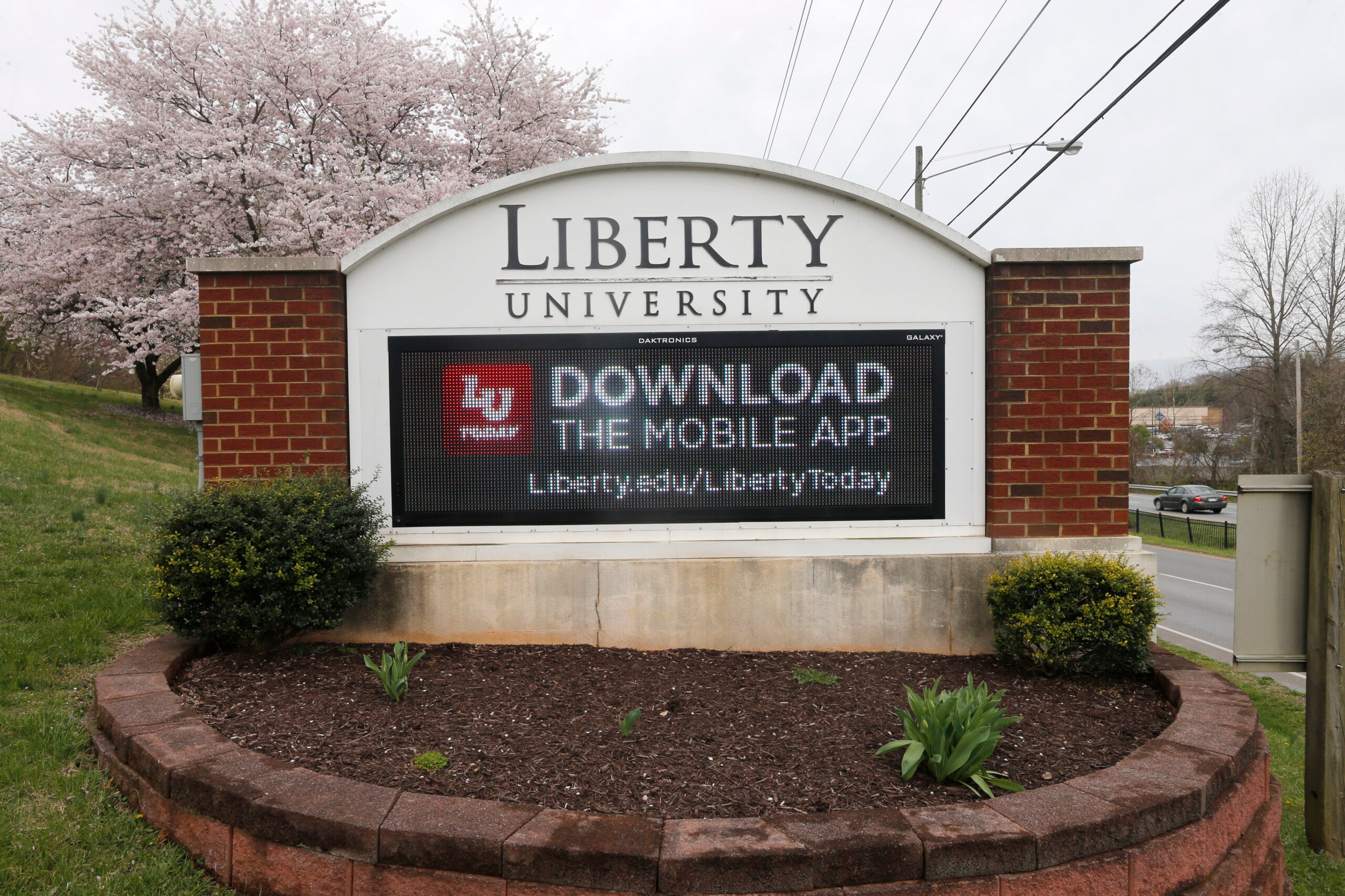