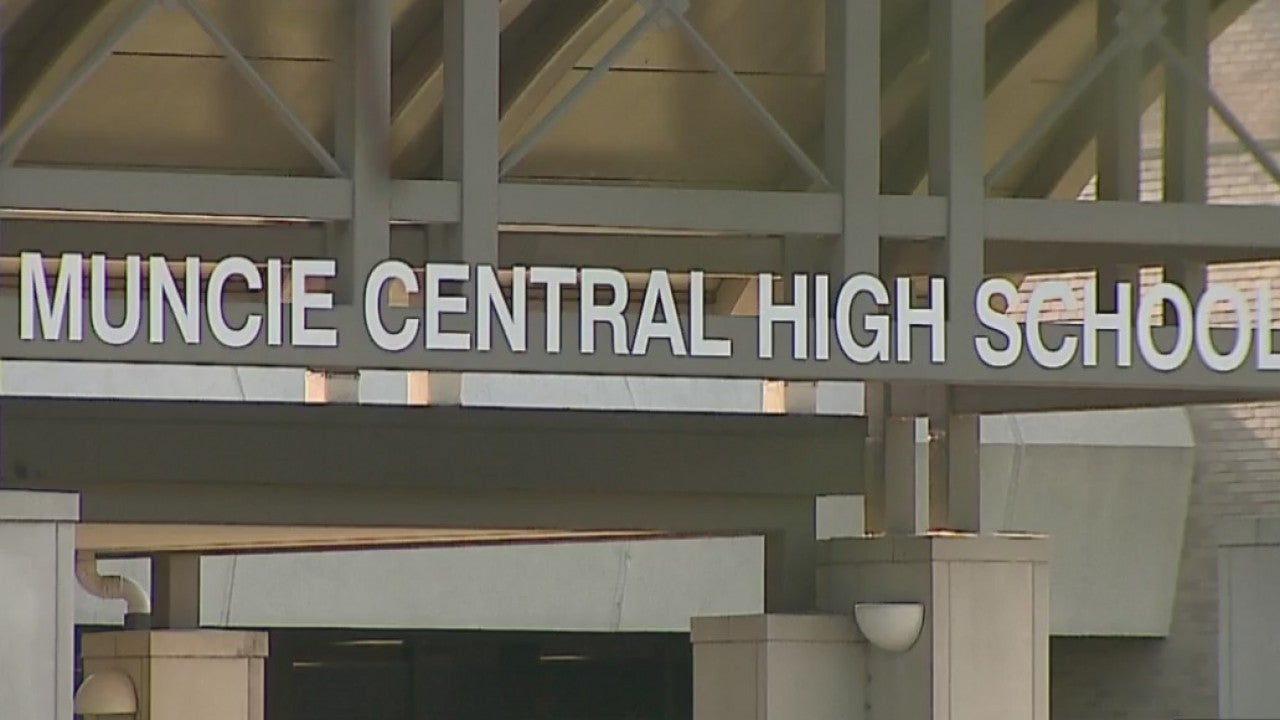 MUNCIE, Ind. (WISH) — A 15-year-old student in Muncie has been arrested after threatening to come to school with a gun.

The Muncie Police Department says the male student left Muncie Central High School earlier in the day and threatened to return later with a gun.

Police say school resource officers dealt with the student earlier in the day, but didn’t clarify why. The student left school before classes were dismissed, shortly later police were tipped off that the student was coming back to the school with a gun.

Officers took him into custody, in possession of a loaded handgun, near the intersection of E. Myrtle Ave. and N. Walnut St. a short time later.

This afternoon, a Central High School security officer received a tip that a student was armed outside of the building and the Muncie Police Department (MPD) was immediately contacted. Central High School security officers acted promptly to assist MPD. The individual was in custody minutes after the call was received. All students were safe and dismissed at their normal time.

The incident was a scary situation for parents and students.

“It was weird and scary, life if he got so close to the school, it’s very scary,” said Taylor Anthony, a senior at Muncie Central High School.

Police say the student refused to cooperate with police, but was eventually arrested.

“We may never know exactly what the intentions were,” said officer Chase Winkle. “You look shootings across the country, those quick responses save lives without a doubt.”

Parents and students News 8 spoke with said they were upset they weren’t notified about the situation until after the fact, wondering why the school wasn’t locked down and why the teen was able to leave the school at all without police intervening earlier.

“He knew what he was doing it’s not like he didn’t know. He knows right from wrong,” said Rita Reed, Muncie Central High School parent. “So he should be punished, but I also think he needs help. Don’t just stick him in a jail cell and not get him any help because he needs it really bad.”