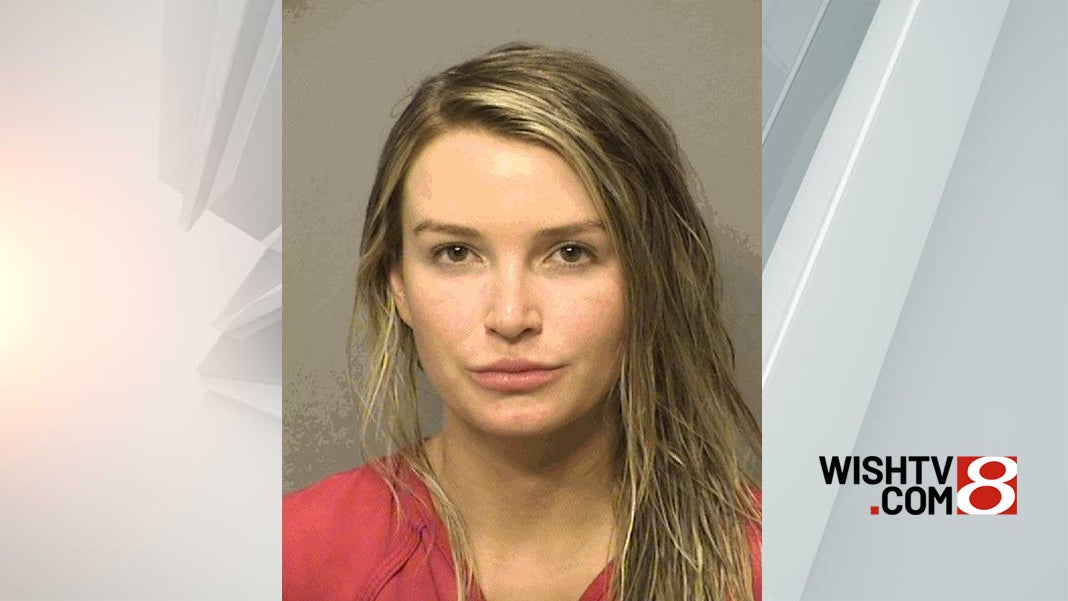 VALPARAISO, Ind. (WISH) — An Indiana woman was arrested after allegedly refusing to pay a nail salon, then dragging a worker on the hood of her car.

28-year-old Charley Fowler of Valparaiso faces preliminary charges of theft and criminal recklessness in the case.

Police say the ordeal started as a dispute over $30 on Saturday morning. Fowler, unhappy with the service she received, said she didn’t have time for the salon to redo her nails.

According to one of the workers, she was leaving the in her car when the employees walked out of the building. One of the employees, Phihung Nguyen, said he hung onto the vehicle’s hood while Fowler dragged him approximately 40 feet. He complained of pain to his shin and hand, but officers said he had no visible injuries.

The salon has provided video to officers to aide with the investigation.

Fowler was arrested and transported to the Porter County Jail.