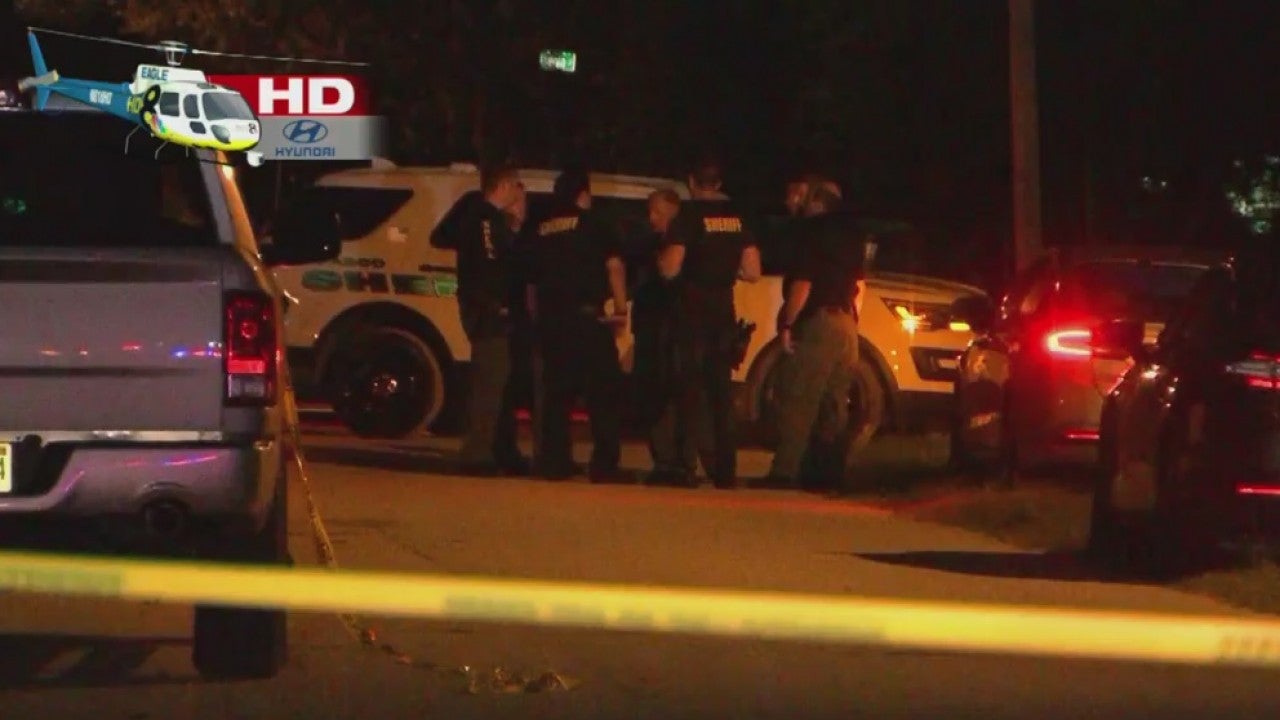 The Pasco County Sheriff’s Office said a 13- and a 14-year-old boy broke into a dead man’s home on Saddle Ridge Road in New Port Richey July 21 and stole several WWI and WWII firearms, explosives and collectibles.

Deputies discovered the weapons 23 days later, at a home on Miramar Street around 9 p.m. Out of an abundance of caution, a bomb squad was called to investigate.

The scene was later declared safe, as the weapons were determined not to be live or contain any ammunition.