4-year-old chokes to death on meatball at school 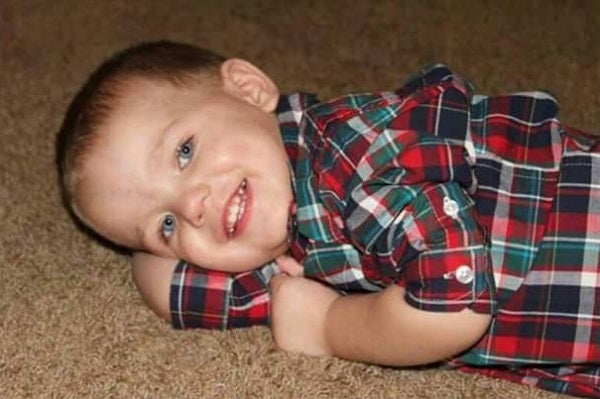 PENSACOLA, Fla. (WKRG) – A Pensacola mother says her 4-year-old son has died days after choking on a meatball at Sherwood Elementary School.

Lindsay Hall says her son Audi Anderson was a special needs student and nobody saw him choking until he was unconscious.

Hall says her son was on a ventilator from Sept. 19 until his death on Sept. 23.

A lawyer for the family says everything is still under investigation, and they’re still reviewing tapes from the incident.

Superintendent for Escambia County Schools Malcolm Thomas told News 5, “We don’t make any statements specific to students. The district is not going to make any comment at all.”