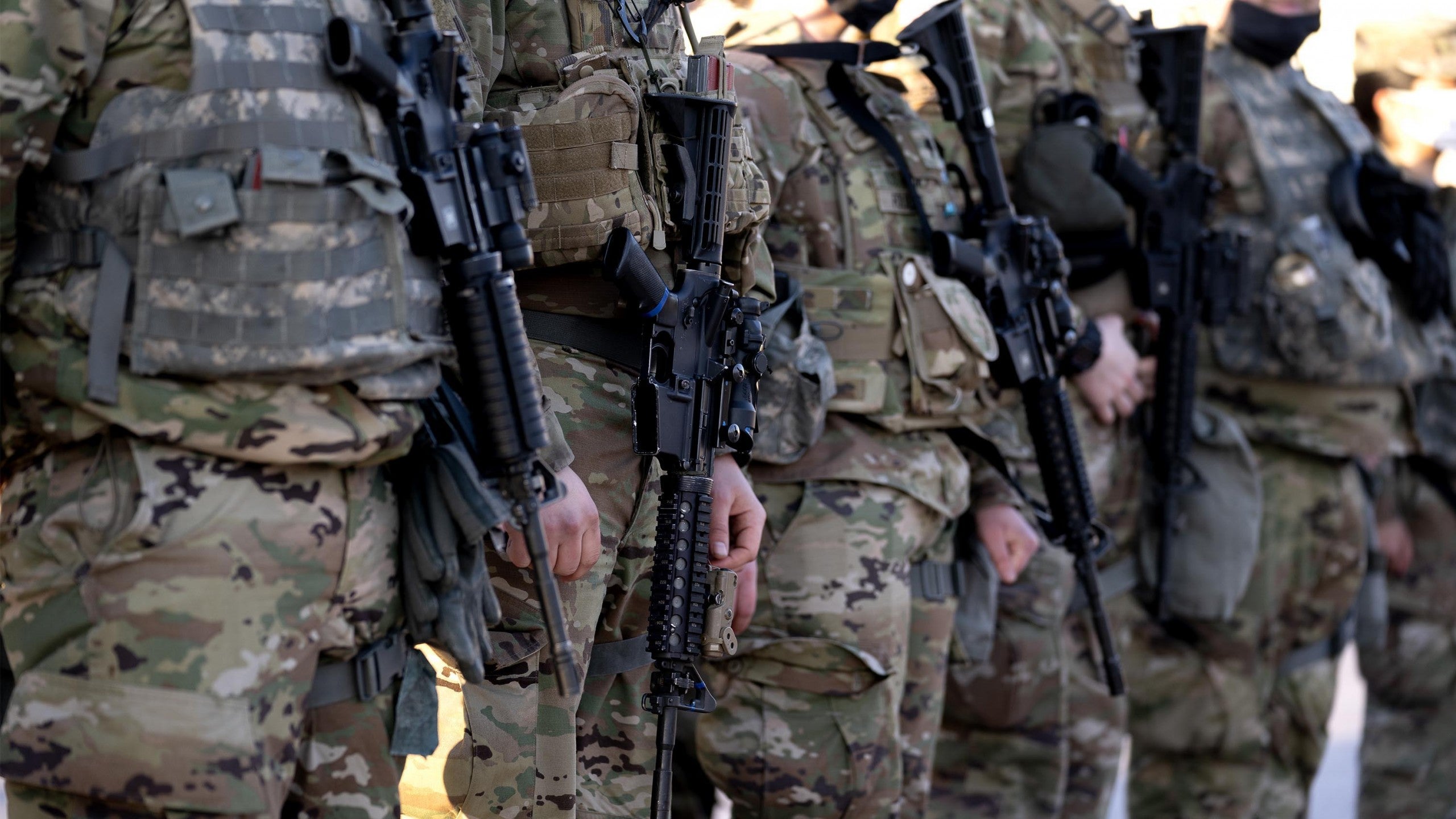 (CNN) — The Army is preparing to approve a request for D.C. National Guard forces to deploy as soon as Monday night if there is unrest in the wake of the verdict in the Derek Chauvin trial, according to a U.S. defense official.

The move comes amid nationwide tensions after recent police killings of Americans of color and as cities brace for more protests and potential unrest as the Chauvin trial in the death of George Floyd nears a close. District of Columbia officials told reporters on Monday that they requested National Guard assistance to help secure the District and acting Secretary of the Army John Whitley is scheduled to meet with D.C. Mayor Muriel Bowser Monday afternoon on the pending request, an administration official tells CNN.

The final numbers of guard forces to be approved is expected to be settled Monday when Whitley meets with Bowser. If an agreement is reached the initial deployment may be a “couple of hundred” forces. The official emphasized final details of a deployment are still being discussed.

“The Army is reviewing a request from the Washington, D.C., city government for the District of Columbia National Guard to provide support to the Metropolitan Police Department during anticipated upcoming First Amendment demonstrations,” an Army official told CNN. The official noted the precise wording of the formally approved statement does not reference the Chauvin trial but said that is what the statement is referring to.

Under the laws governing the D.C. National Guard, the President retains authority to deploy the Guard. That authority is currently granted to the Army.

The request was made in a letter on April 8 from D.C.’s Director of Homeland Security, Dr. Christopher Rodriguez, to the D.C. National Guard (DCNG) commander, Maj. Gen. William Walker. It did not state how many total National Guardsmen were being requested but said that the bulk of them will be broken up into six “crowd management teams” at various metro stations and others “to assist at thirty designated traffic posts.”

“The mission of the DCNG during this activation will primarily be crowd management, ‘Quick Response Force’ (QRF) and to assist with blocking vehicles at traffic posts,” Rodriguez writes. The QRF would be staged at the DC armory “with the ability to respond within thirty minutes to a request for assistance.”

Rodriguez on Monday called the request “precautionary” and said they’ve asked for National Guard to support the D.C. Metropolitan Police Department with traffic management and security at downtown public transportation stations, as well as a quick reaction force of guardsmen to be deployed in the event of “large-scale protests.” He said, if the request is approved, the assisting guardsmen will not be armed, noting that only the President can sign off on arming the D.C. National Guard.