Autopsy: Pilot in Kobe Bryant crash had no alcohol, drugs 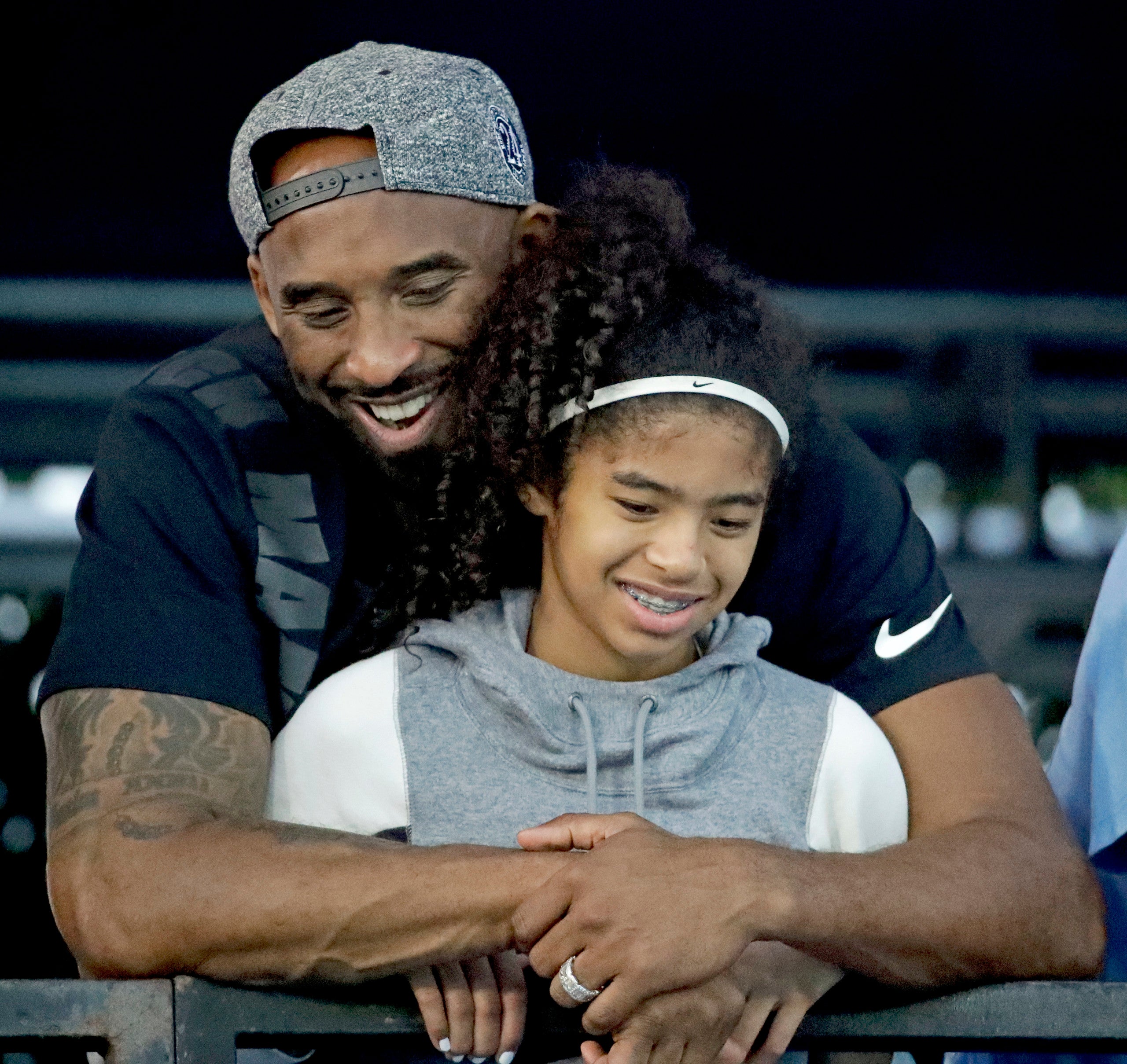 FILE - In this July 26, 2018, file photo, former Los Angeles Laker Kobe Bryant and his daughter Gianna watch during the U.S. national championships swimming meet in Irvine, Calif. Autopsy reports released Friday, May 15, 2020, show that the pilot who flew Bryant did not have drugs or alcohol in his system when the helicopter crashed in Southern California in January, killing all nine aboard. The causes of death for Bryant, his 13-year-old daughter Gianna, pilot Ara Zobayan and the others have been ruled blunt force trauma. Federal authorities are still investigating the crash. (AP Photo/Chris Carlson, File)
by: STEFANIE DAZIO and BRIAN MELLEY Associated Press
Posted: May 15, 2020 / 08:04 PM EST / Updated: May 15, 2020 / 08:04 PM EST

LOS ANGELES (AP) — The pilot flying Kobe Bryant and seven others to a youth basketball tournament outside Los Angeles did not have alcohol or drugs in his system, and all sustained immediately fatal injuries when their helicopter slammed into a hillside, according to autopsies released Friday.

The reports by the Los Angeles County coroner’s office provide a clinical but unvarnished look at just how brutal the crash was, describing broken bones, dismembered body parts and a stench of fuel on what remained of clothing that burned.

The causes of death for Bryant, his 13-year-old daughter Gianna, pilot Ara Zobayan and the others were blunt trauma.

The report on Bryant revealed the only drug in his system was methylphenidate, which is sold under the brand name Ritalin and used to treat attention deficit hyperactivity disorder and narcolepsy.

Bryant was headed to his daughter’s tournament at his Mamba Sports Academy in Thousand Oaks on the morning of Jan. 26. There They flew into fog. Zobayan climbed sharply to try to get above the clouds, turned left and plunged into a hillside.