Biden’s dogs are back at the White House 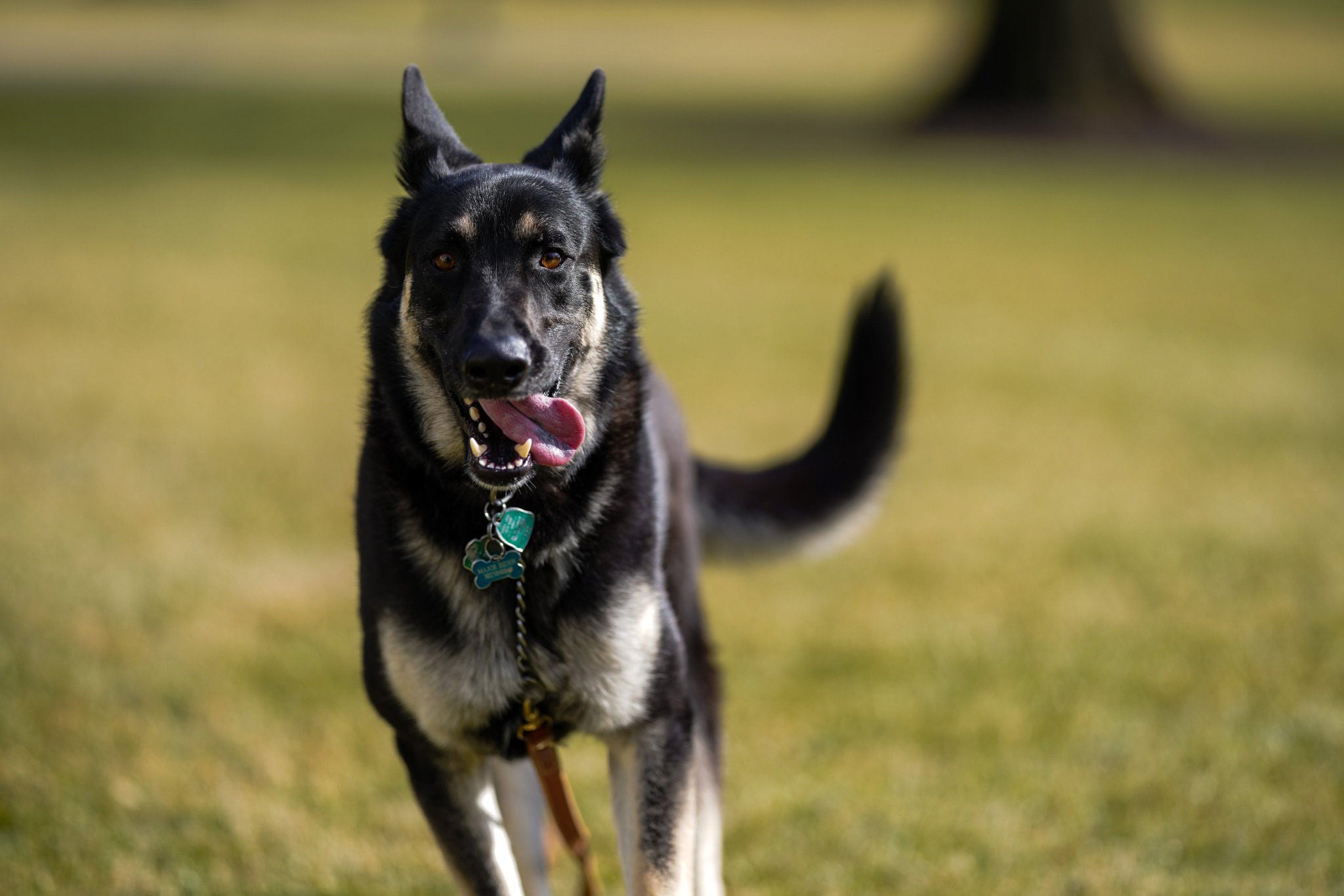 (CNN) — Both of the President and first lady’s dogs, Major and Champ, have returned to the White House after spending some time in Delaware following a biting incident involving Major, according to Jill Biden’s press secretary Michael LaRosa.

The two German Shepherds returned to Washington after Major worked with a trainer at the Bidens’ home in Delaware following the incident at the White House.

White House press secretary Jen Psaki said the dogs were still been getting acclimated to their new surroundings at the White House when Major “was surprised by an unfamiliar person and reacted in a way that resulted in a minor injury to the individual.”

President Joe Biden told ABC that Major wasn’t sent to Delaware because of the incident and that the move was previously planned because he and First Lady were going to be traveling.

“Is Major out of the dog house?” ABC News’ George Stephanopoulos asked Biden earlier this month.

“The answer is yes,” Biden said. “Major was a rescue pup. Major did not bite someone and penetrate the skin. The dog’s being trained now with our trainer at home in Delaware.”

Major is the first shelter dog to live in the White House. Champ, the Bidens’ older dog, has been with the Biden family for more than 10 years — since December 2008, weeks after Biden became Barack Obama’s vice president-elect. Major was adopted in November 2018, months before Biden announced he would run for president in the 2020 election cycle.