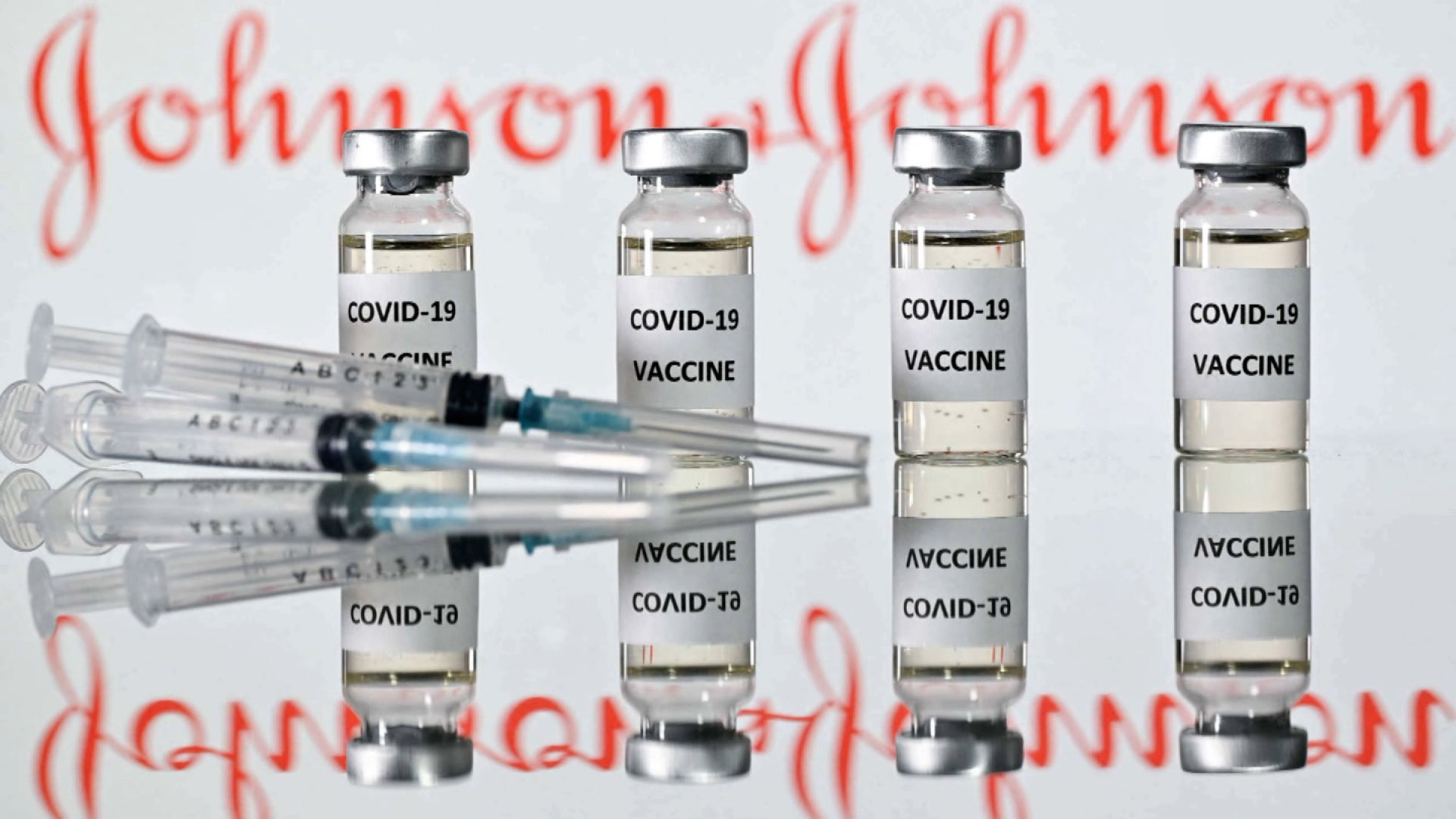 (CNN) — Vaccine advisers to the US Centers for Disease Control and Prevention are scheduled to meet Friday to discuss how to move forward with Johnson & Johnson’s Janssen coronavirus vaccine.

The Advisory Committee on Immunization Practices is scheduled to meet from 11 to 5 ET Friday and to vote on updated recommendations for use of the vaccine and whether it’s likely to be linked to a rare blood clotting syndrome they’re calling thrombosis with thrombocytopenia syndrome (TTS).

Other groups have called it vaccine-induced immune thrombotic thrombocytopenia or VITT, but ACIP is sticking with more neutral language that doesn’t presume vaccines are causing the condition.

It’s characterized by a rare type of blood clot in the brain — and possibly other large blood clots — along with a low number of blood clotting cells called platelets. Some blood specialists have said they believe it’s caused by an unusual immune reaction that targets platelets, causing them to glob together into clots.

ACIP will hear about any additional cases reported since their last meeting earlier in the month. The cases of six women who suffered TTS, including one who died, prompted CDC and the US Food and Drug Administration to recommend a pause in giving the vaccine. ACIP members said they needed more time and more information before deciding on whether and how to change recommendations for giving the vaccine.

They’ll hear about at least one more case. Oregon health officials said Thursday night they were investigating the case of a woman in her 50s who died after having received the vaccine and who had symptoms of TTS.

“We are very much encouraged by the fact that our safety reporting systems are working,” Dr. Shimi Sharief, senior health adviser with Oregon’s health authority, told reporters in a briefing. She noted the coronavirus pandemic is ongoing and killing people.

“This is still extremely rare,” she said — noting that seven cases of blood clots had been reported out of nearly seven million J&J vaccines given, and two of those cases had been fatal.

They’ll hear from a blood clot expert — Dr. Michael Streiff of Johns Hopkins University, who is likely to brief on what’s known how to treat TTS. Reports indicate blood thinners, with the exception of a commonly used blood thinner called heparin — will help dissolve the clots, and use of an immune product called IVIG can help neutralize the mistaken immune response.

ACIP will also hear from two officials of Johnson & Johnson.

Members of ACIP will consider the potential risks of the vaccine as opposed to the risk of catching coronavirus. Blood clot specialists have told CNN the risk of developing blood clots of all sorts from coronavirus infection are much higher than the risks seen in people who got the vaccine.

AstraZeneca’s vaccine has been linked to TTS as well. The World Health Organization and European medical regulators have said the benefits of the AstraZeneca vaccine, which is not yet authorized in the US, outweigh any potential risks.

Earlier this week, Dr. William Schaffner, a non-voting ACIP member and infectious diseases professor at the Vanderbilt University School of Medicine, told CNN that ACIP could recommend that use of the vaccine resume with no changes, or the committee could recommend that the US stop using the J&J vaccine altogether.

Schaffner said it’s more likely that ACIP will recommend that use of the vaccine resume with a warning about possible adverse effects — and potentially, advice to the highest-risk populations to steer clear of this vaccine altogether.