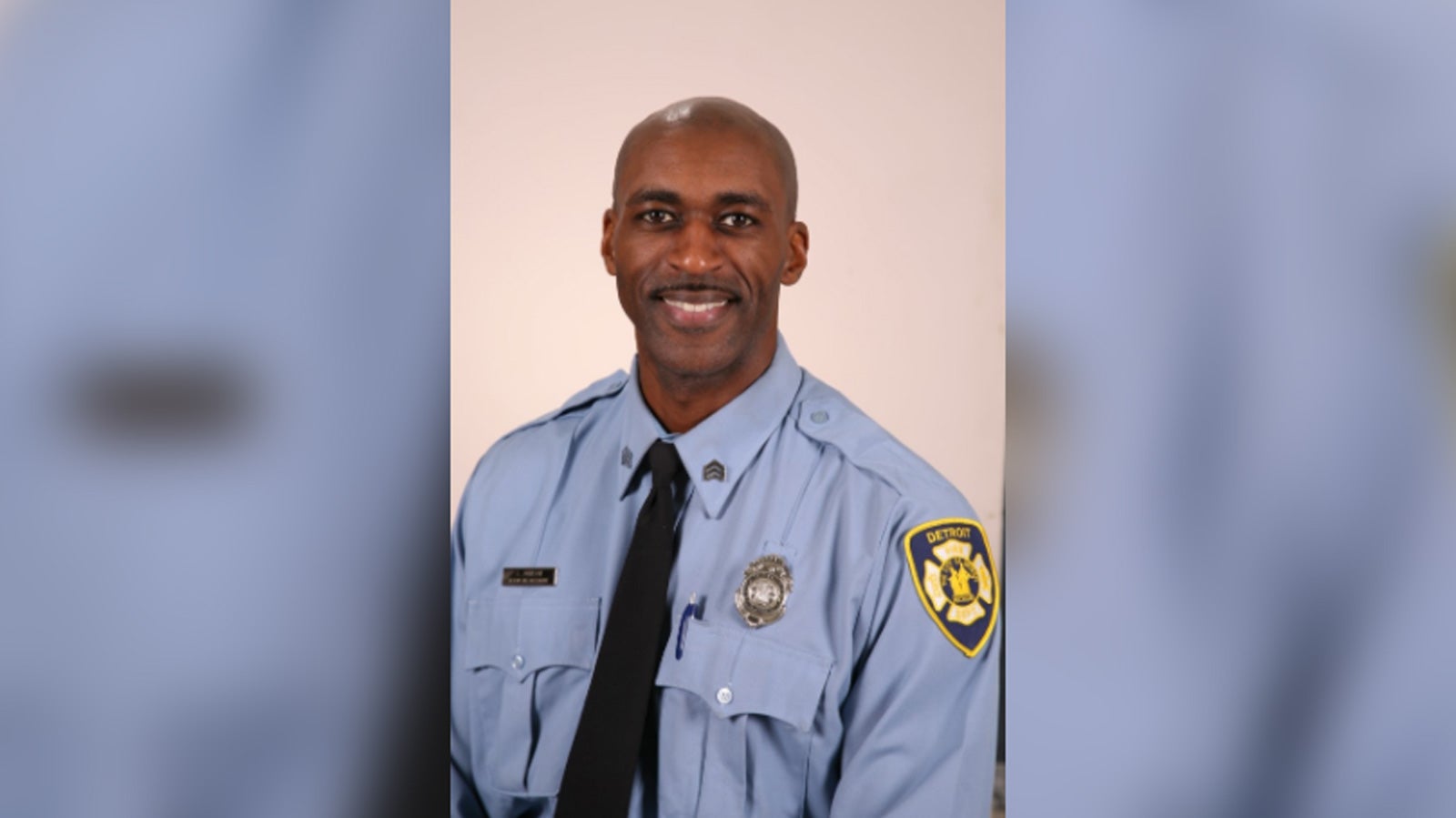 (CNN) — The body of an off-duty Detroit firefighter who helped rescue swimmers in distress was recovered over the weekend by Detroit police and fire divers, according to a tweet from Michigan State Police for the Detroit area.

Sgt. Sivad Johnson, a 26-year veteran firefighter who was off duty and with his 10-year-old daughter, jumped into the Detroit River near Belle Isle on Friday after three girls signaled they were having trouble swimming, according to Deputy Fire Commissioner Dave Fornell.

Another person jumped into the lake with Johnson and was able to rescue one girl, and a boat in the area was able to rescue the other two, he said. Once everyone was out of the water, Johnson’s daughter realized her father was not among the crowd and called police to let them know he was still in the water, Fornell said.

Johnson’s body was recovered Saturday afternoon; state police said they will not be providing further updates.

IPS Board Meetings / 47 mins ago