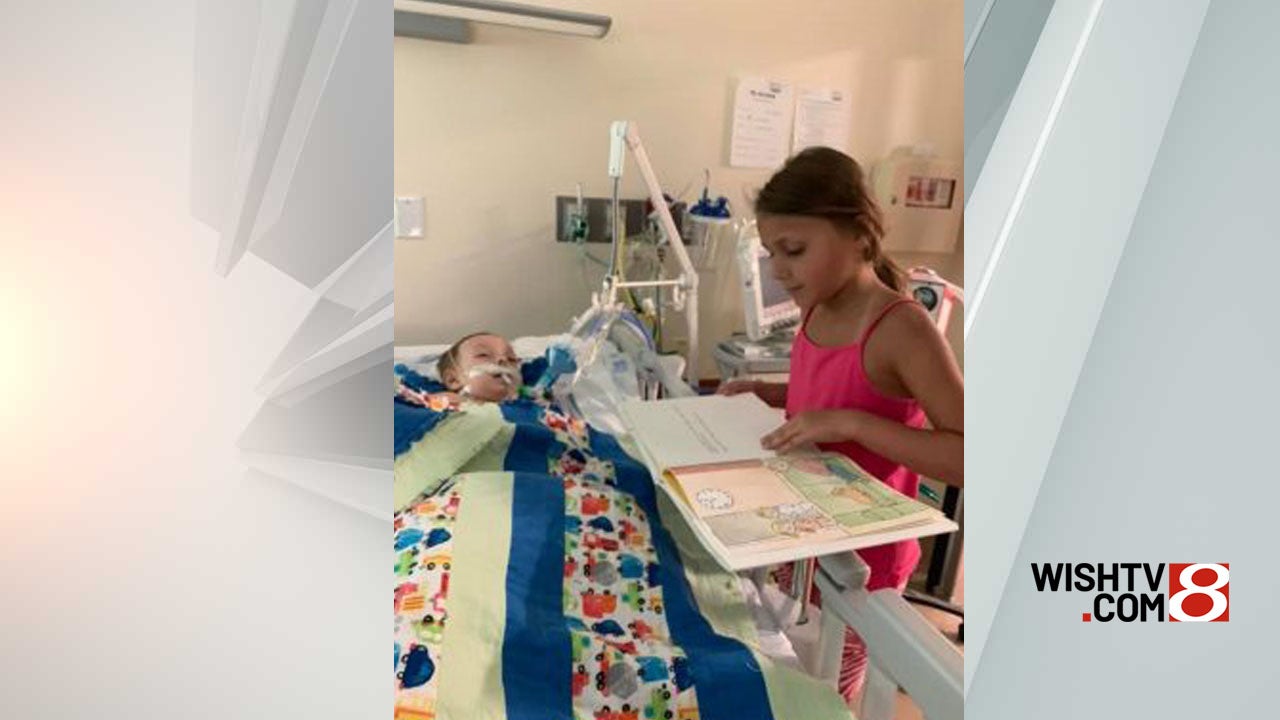 AUSTIN, Texas (KXAN) — A 8-year-old is out of the ICU after almost drowning. The little boy’s 8-year-old sister rescued him from the bottom of a backyard pool.

Now the family has a message to share with others.

“He was lifeless, he was purple, he wasn’t breathing,” said Veronica Walker, as she recalled the moment she began performing CPR on her 2-year-old son.

It happened in an instant. When the adults took their eyes off the pool, 2-year-old Garrett found his way in.

“I never ever, ever, ever want to be in this situation again. And I have learned my lesson,” Walker said.

Thankfully, big sister Makenna was there to make a diving rescue.

“I was panicking underwater, grabbed him, [brought] him up to the surface, gave him to my Aunt Julie,” Makenna said.

Walker said she gave him CPR until EMS arrived. He would spend the next few days under a medically induced paralysis.

“He had a feeding tube through his nose. He had a drainage tube through the other, he had a breathing tube down his throat. He was hooked up to IVs all over his body,” Walker said.

Garrett is doing much better now. He’s happily playing and back to his talkative self. The Alfords said they expect to go home on Friday.

The family is also using their experience as an example to other families—that pool accidents can happen to anyone, and they happen fast.

“We are always very vigilant, but the fact that this happened in a blink of an eye, it really needs to be talked about,” Walker said.

“It doesn’t matter where you’re at. Whether you are in the pool or sitting at the side of the pool, it can and will happen,” said Richard Alford, Garrett’s dad.

The family knows their son is one of the lucky ones. And say much of the praise goes to the heroics of their 8-year-old.

“I couldn’t imagine life without him,” Makenna said.

The Consumer Product Safety Commission looked at data between 2015 and 2017. Almost three-quarters of all drownings with children and young teenagers happened at a residential location.

Whether it’s a pool, spa or tub, the majority of drownings happen at someone’s home or apartment. The National Safety Council recommends no one ever swim alone.

And while you should always swim in areas that have lifeguards, it’s important to remember that they aren’t babysitters. You should always have your own eyes and ears on your child in the pool.