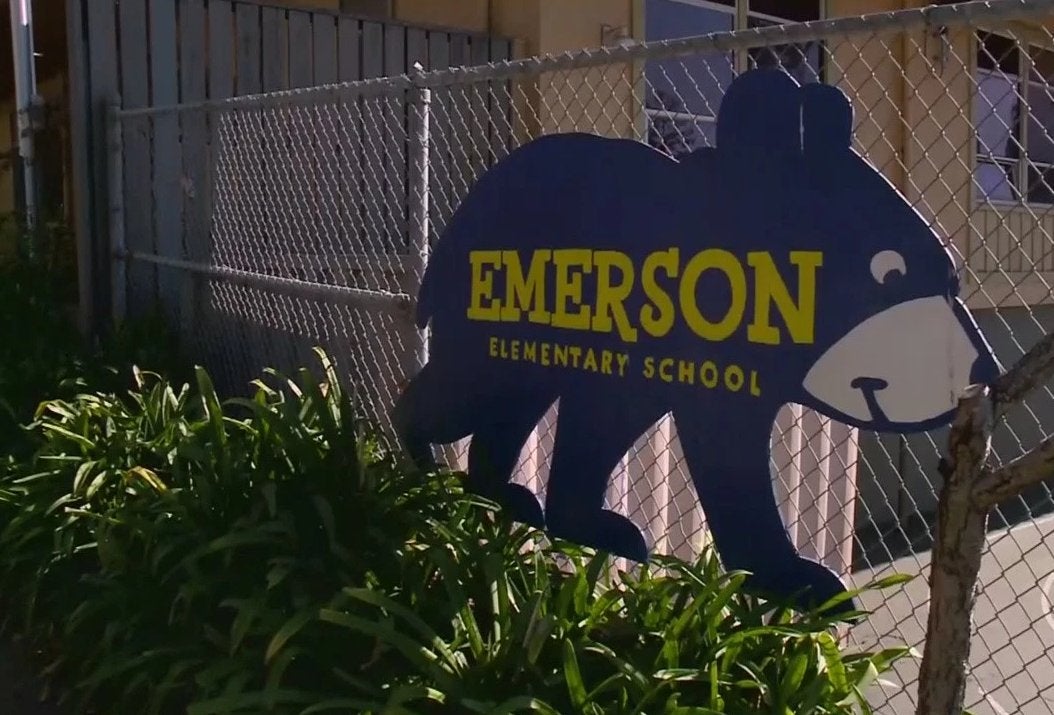 Emerson Elementary received a letter from a licensing company five months after playing a Disney movie at a fundraiser. The letter demanded $250 from the school for playing the film without a license. (Photo Provided/KPIX via CNN)
by: John Ramos
Posted: Feb 3, 2020 / 04:40 PM EST / Updated: Feb 6, 2020 / 04:10 PM EST

BERKELEY, Calif. (KPIX) — An elementary school in Berkeley has been ordered to pay up for playing a Disney video during a fundraiser at the school.

It happened in November when the Dad’s Club of the PTA presented a “parent’s night out” fundraiser at Emerson Elementary to support the school.

In its school calendar listing, the club said it was going to play the most-recent version of the Disney animated film, “The Lion King.”

“I think one of the dads owned the movie. He had bought it at Walmart and we just basically threw it on while the kids were playing in the auditorium,” said PTA president David Rose.

But last Thursday, five months later, the school got a letter from a company called SWANK Movie Licensing USA. The company enforces Disney’s cinematic copyrights and the letter demanded $250 from the school for playing the film without a license.

Copyright law says you cannot display a movie outside of your home to any size audience for entertainment purposes without paying a licensing fee. The dads didn’t realize that and now appear to be on the hook for the $250 one-time showing fee.

But Emerson parent and Berkeley City Council member Lori Droste believes there is a larger issue than just Disney’s rights. The PTA’s fundraisers don’t just support frivolous items. They help pay for teachers and vital services at the school.

“Here you have a company that makes so much money and we have schools that are struggling so much,” Droste said. “What I thought about was just the irony of having a multibillion-dollar company essentially ask a school to pay up.”

But how did the licensing company find out that the DVD had been played? Did a parent turn them in or is the company scanning the internet and noticed the listing in the school calendar? At this point, no one at the school knows for sure.

The PTA president says the organization will pay the fee and they hope that amount can be recouped through donations.