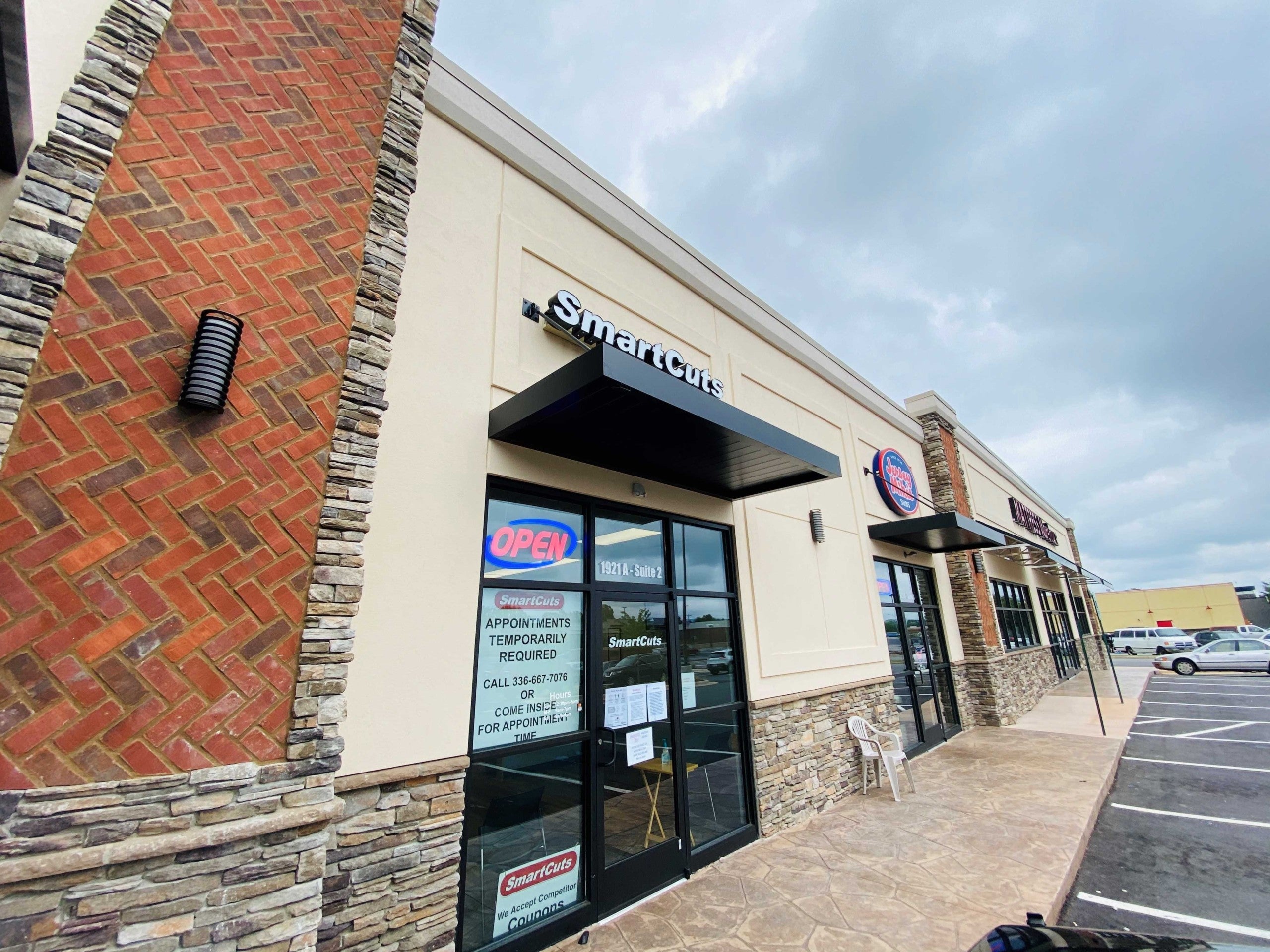 **Embargo: Greensboro-High Point-Winston Salem, NC** The first thing anyone sees when walking into this SmartCuts in Wilkesboro is this sign saying if you work at the Tyson Plant in town, you can't come in. A decision the owner says was in the best interest of his employees and the community.
by: WXII Staff Reports
Posted: May 26, 2020 / 02:51 PM EST / Updated: May 26, 2020 / 02:51 PM EST

WILKESBORO, N.C. (WXII) — The first thing anyone sees when walking into this SmartCuts in Wilkesboro is this sign saying if you work at the Tyson Plant in town, you can’t come in. A decision the owner says was in the best interest of his employees and the community.

“It’s not a decision you want to make,” the owner of SmartCuts, Bob Hartley, said.

The sign on the door is the second draft, as the owner said the first one that was on the door may have been a little too vague.

“I admit, the original sign was a little cut and dry. It just said due to the COVID-19 outbreak here’s what we’ve decided to do. The sign that’s on the door now is phrased a bit better,” Hartley said.

“It wasn’t to dishonor or disrespect them at all, but when they had 570 out of 2,200 employees test positive, it just raised a red flag and gave us concern,” Hartley said.

Tyson tested all its employees for COVID-19 earlier this month. Last week the company said over 500 tested positive.

The owner of the SmartCuts said this is just one more measure to keep people safe.

Hartley said this salon has been in business over 20 years and he values the over 500 people who come get their hair done each week. The last thing he wants to do is alienate a big group of those customers.

As far as how they know who works at Tyson Foods and who doesn’t. right now, they’re just using the honor system, hoping Tyson Employees will read the sign and turn away until at least June 8.

After June 8, Tyson employees are allowed back inside the salon. The owner said if you show proof you work at Tyson, you’ll get $3 off any service. 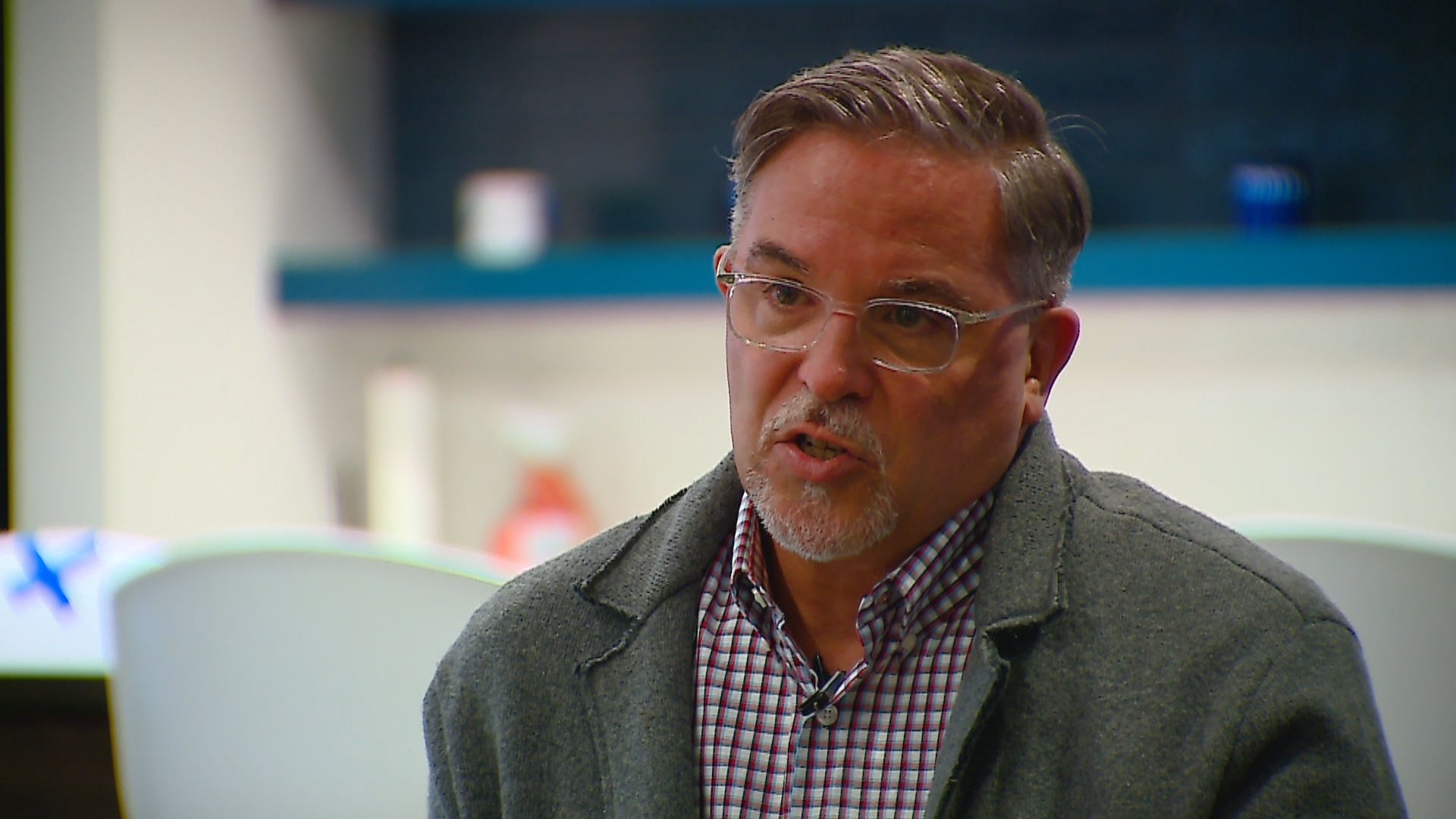