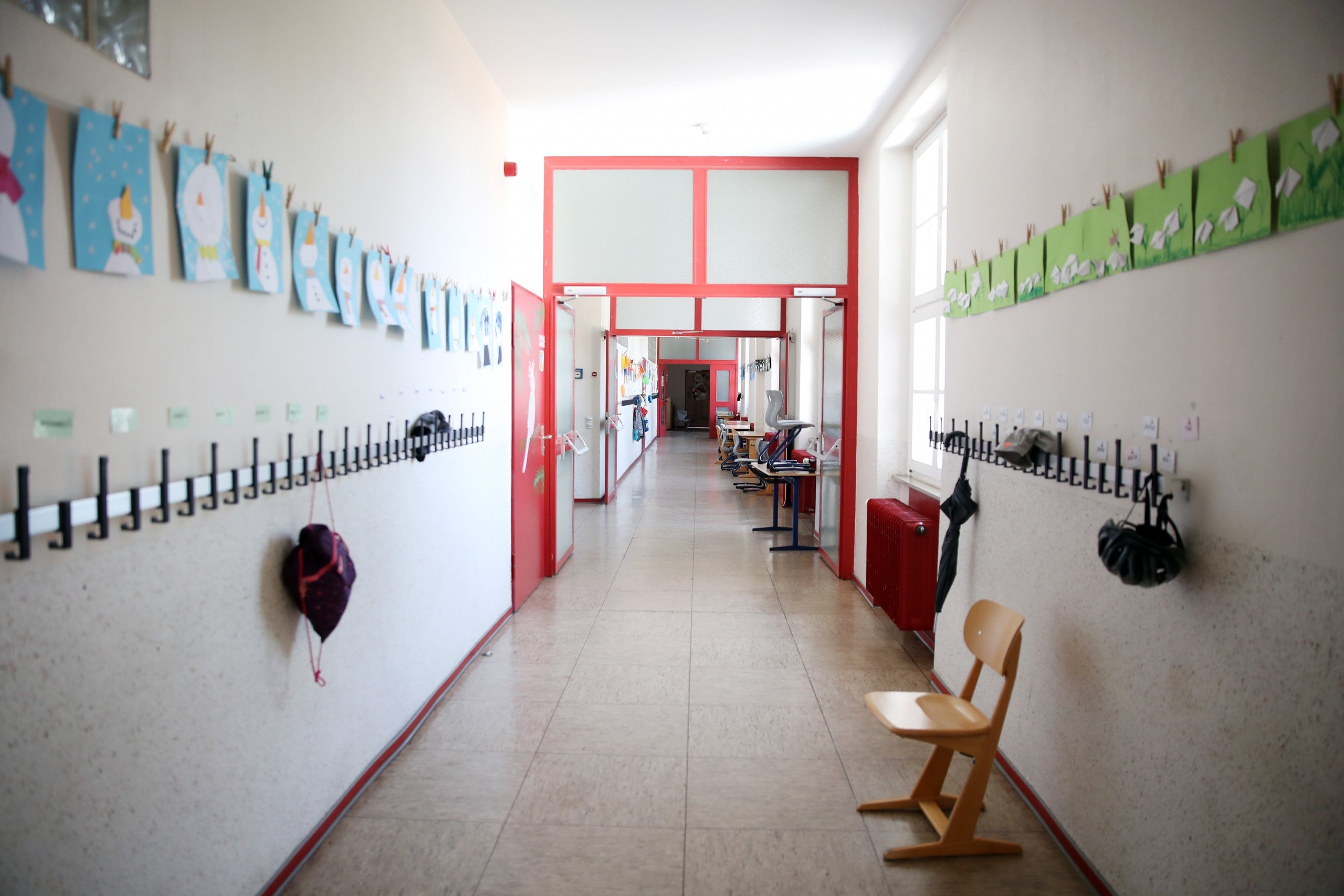 FALLS CHURCH, Va. (AP) — A judge has ordered a Virginia school system to reinstate a suspended gym teacher who spoke out at a school board meeting against a proposal requiring that transgender students be addressed by their preferred pronouns.

Loudoun County Circuit Court Judge James Plowman ruled that Leesburg Elementary teacher Tanner Cross was exercising his right to free speech when he told the board he could not abide by the proposal based on his religious beliefs.

Cross sued the county school board last week. He was suspended after he said at a school board meeting that he could not abide by proposed rules that would require teachers to address transgender students by their chosen gender.