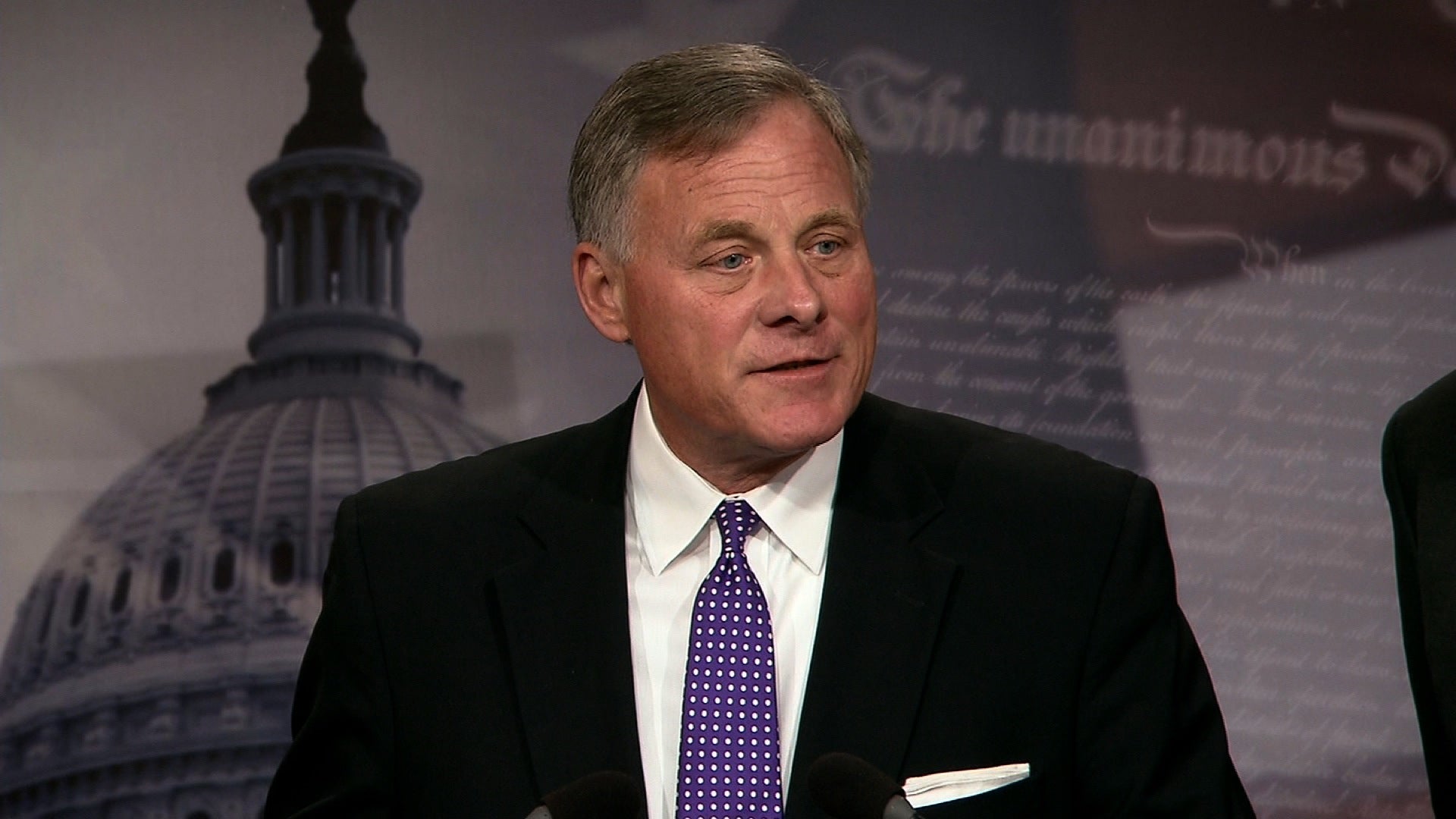 (CNN) — Federal agents seized a cellphone belonging to Sen. Richard Burr on Wednesday night as part of a Justice Department probe into stock transactions he made ahead of the sharp market downturn sparked by concerns over the coronavirus, a law enforcement official told the Los Angeles Times.

The North Carolina Republican turned over his phone after agents served a search warrant at his home in the Washington area, the official told the newspaper.

The warrant and subsequent cell phone seizure mark a notable step in the probe into whether Burr sought to profit from information he obtained in nonpublic briefings about the virus’s spread. CNN has reached out to Burr, his attorney, the Justice Department and the FBI for comment.

Burr, who leads the Senate Intelligence Committee, has been scrutinized for selling up to $1.7 million in stocks in February after he received closed-door briefings about the virus before the market began trending downward.

He has denied any wrongdoing — saying he made the trades based solely on public information, not information he received from the committee — and he asked the Senate Ethics Committee to review the sales after they were made public.

Still, he’s faced lingering public scrutiny from his sales — which represent a sizable share of his portfolio of stocks, according to his latest Senate financial disclosure documents, filed in May 2019, although exact numbers aren’t possible because lawmakers report trades only as a range of dollar values.

Several other senators from both parties also sold and bought stock ahead of the market downturn that resulted from the pandemic, although it’s not clear who else the Justice Department may be looking at.

Congress passed the Stock Act in 2012, which made it illegal for lawmakers to use inside information for financial benefit. Under insider trading laws, prosecutors would need to prove the lawmakers had traded based on material nonpublic information they had received in violation of a duty to keep it confidential.

Additionally, CNN reported earlier this month that Burr’s brother-in-law, Gerald Fauth, sold a half-dozen stocks for as much as $280,000 on the same day in February that Burr did.

Burr, however, denies he coordinated his trading with his brother-in-law that day and declined to discuss the controversy when asked whether he had been in touch with the Justice Department or the Ethics panel last week.