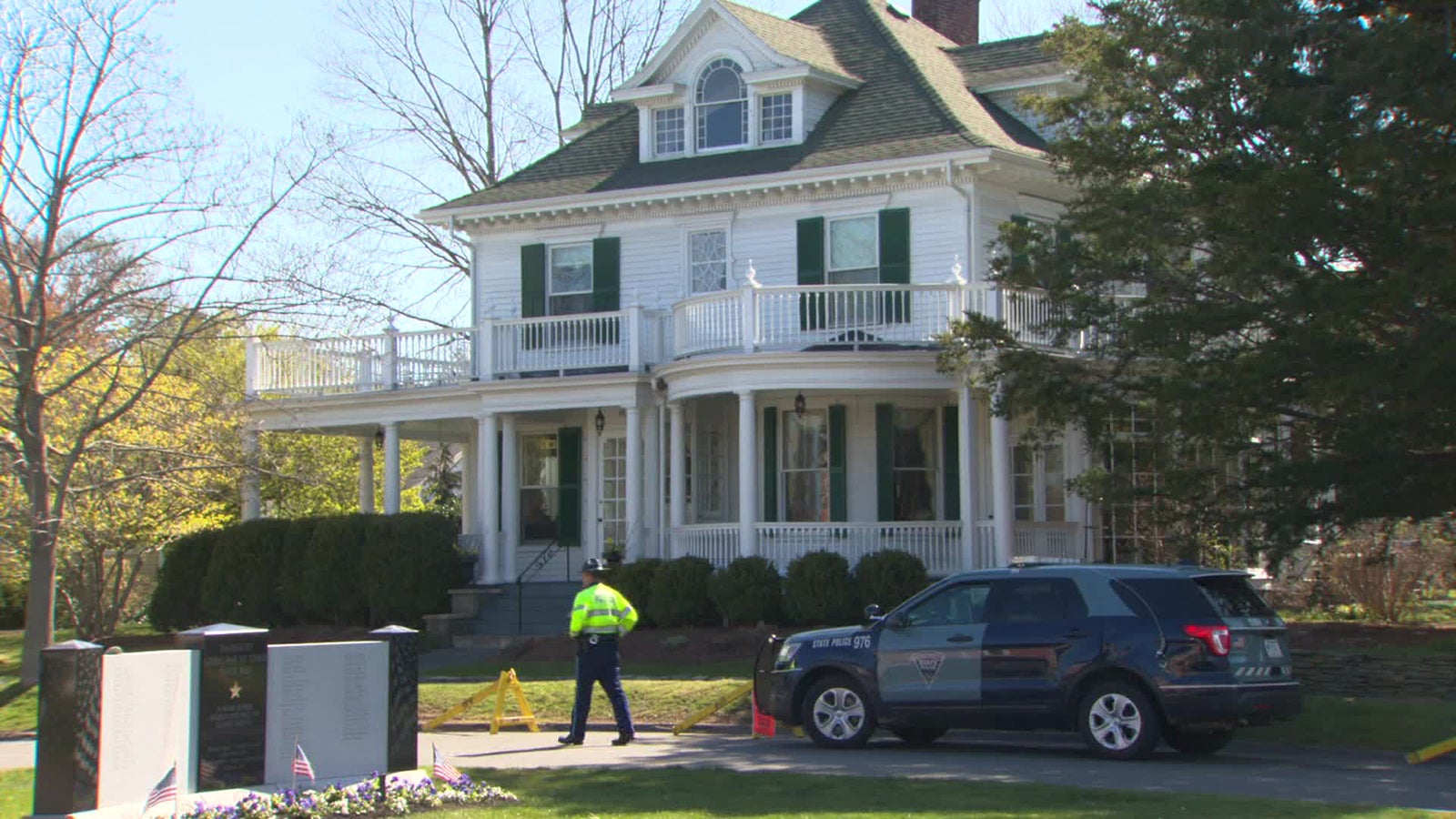 (CNN) — A 59-year-old man is facing charges of breaking and entering with the intent to commit a misdemeanor at the house of Massachusetts Gov. Charlie Baker, court documents show.

Lane Forman pulled into the Republican governor’s driveway on October 7 and entered through an unlocked exterior door and left “a yellow manila envelope on the interior floor of the residence,” according to a police affidavit. At the time, the First Lady and daughter were at home, the affidavit said.

The envelope, addressed to Baker, contained a letter written to the governor along with other documents.

Forman was approached by an officer and asked why he was at Baker’s residence. Forman told the officer, “Don’t F**k with me. Charlie told me to drop this off,” and then left the driveway, according to the affidavit.

Forman was arrested on October 9, according to an arrest report.

“There’s much more to be discovered here information-wise about, about this entire incident, but all I can say is … it’s very hard for me to envision this being, what they’re alleging, being an actual crime,” Forman’s court-appointed attorney Stephen Reardon told CNN.

The attorney said he has not yet seen copies of the photos of the envelope and its contents. He told CNN the court automatically entered a plea of not guilty.

“Everybody’s safe. That’s the only thing that really matters and that’s all I’m gonna say about it,” Baker said during a news conference Wednesday.

Forman was given a $5,000 cash bail, according to the Essex County District Attorney’s Office. A spokesman for the county’s sheriff’s department said Forman had not posted bail Wednesday and remained in custody.

Reardon told CNN he was trying to find friends of Forman that might be willing to post bail for him.

“Bear in mind there’s no allegation of violence here whatsoever. Nothing, and nothing that even suggests that, and I would say that that is significant,” he said.

Reardon said that, according to police, Forman said “something fresh to the cop and then he drove away.”

But no one tried to stopped Forman, the attorney added.

“And later on they arrested him and charged him with breaking and entering into the home with the intent to commit a misdemeanor,” Reardon said. “They don’t describe what misdemeanor they’re talking about. I’m concerned about that.” 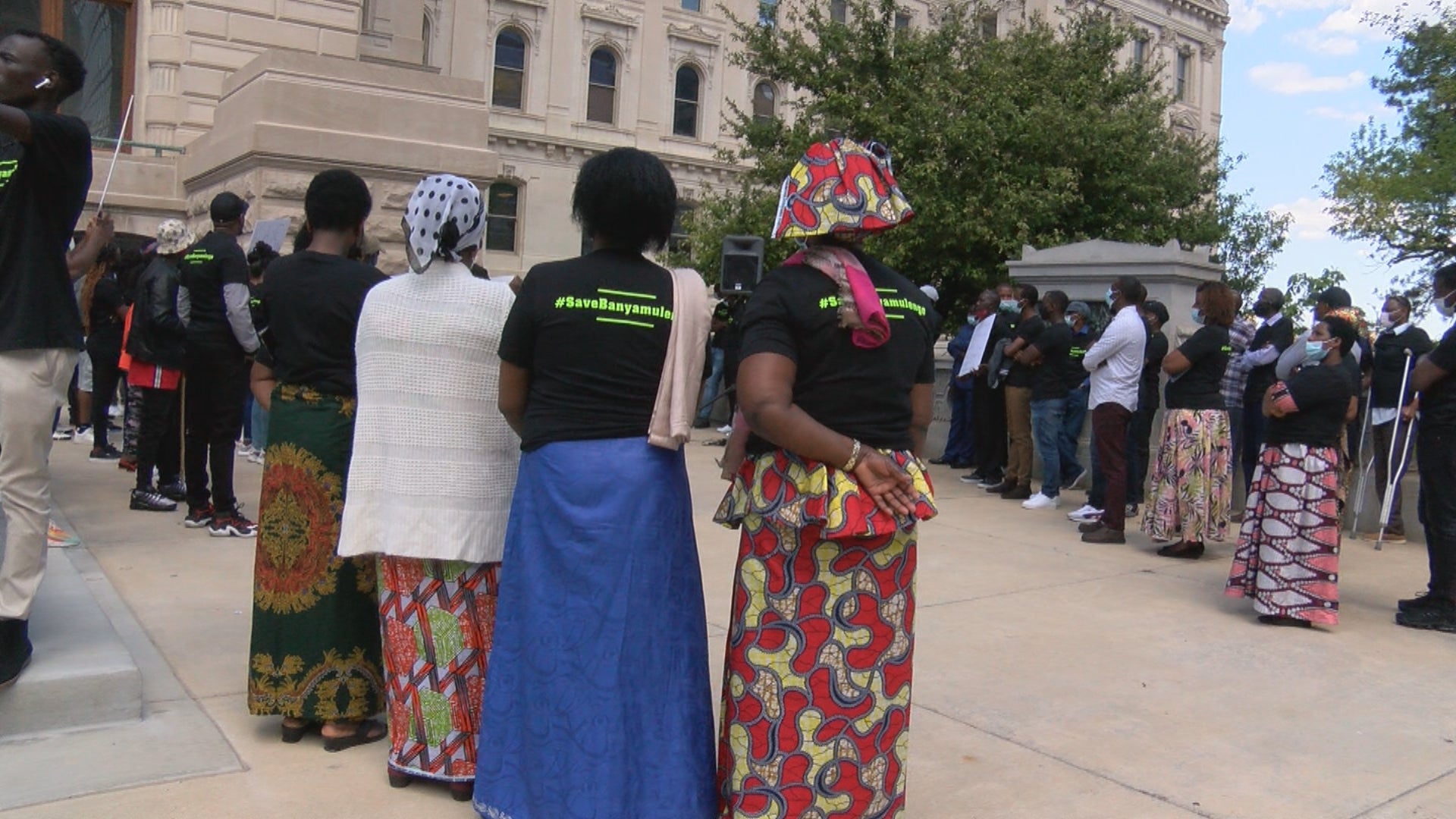 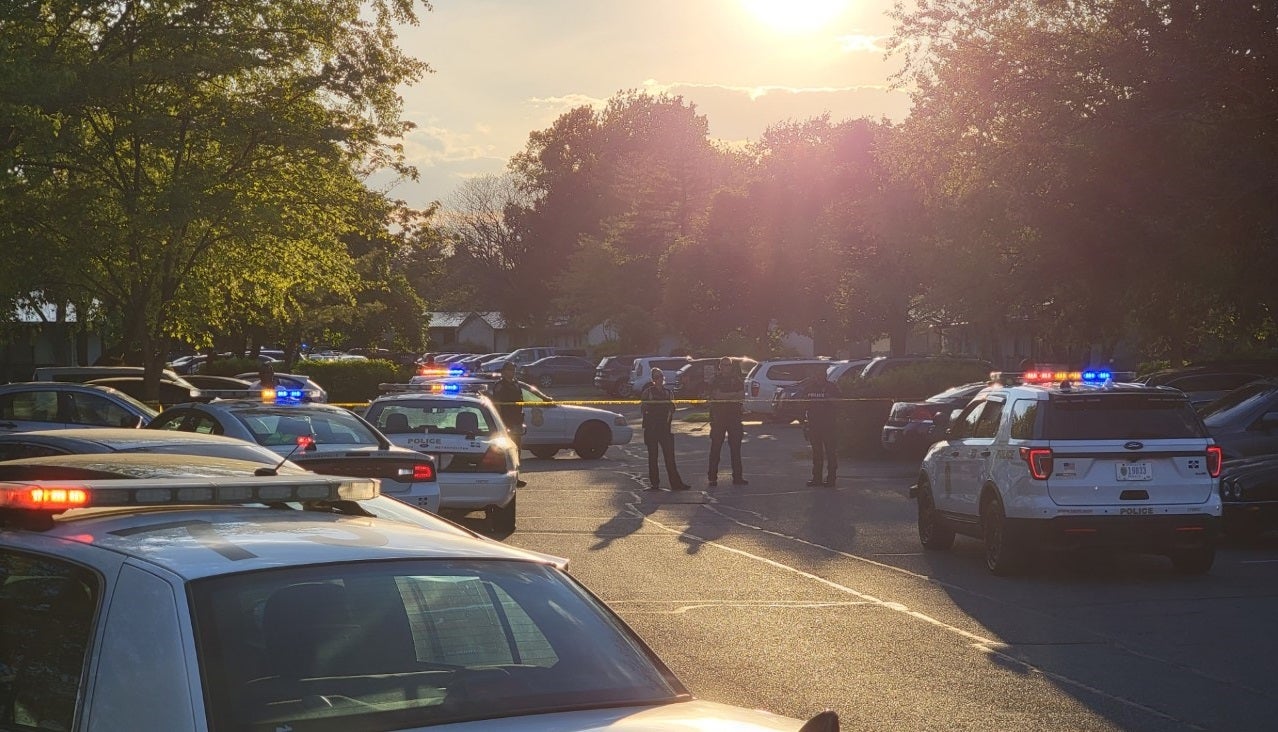 Investigation of police shooting underway on northeast side