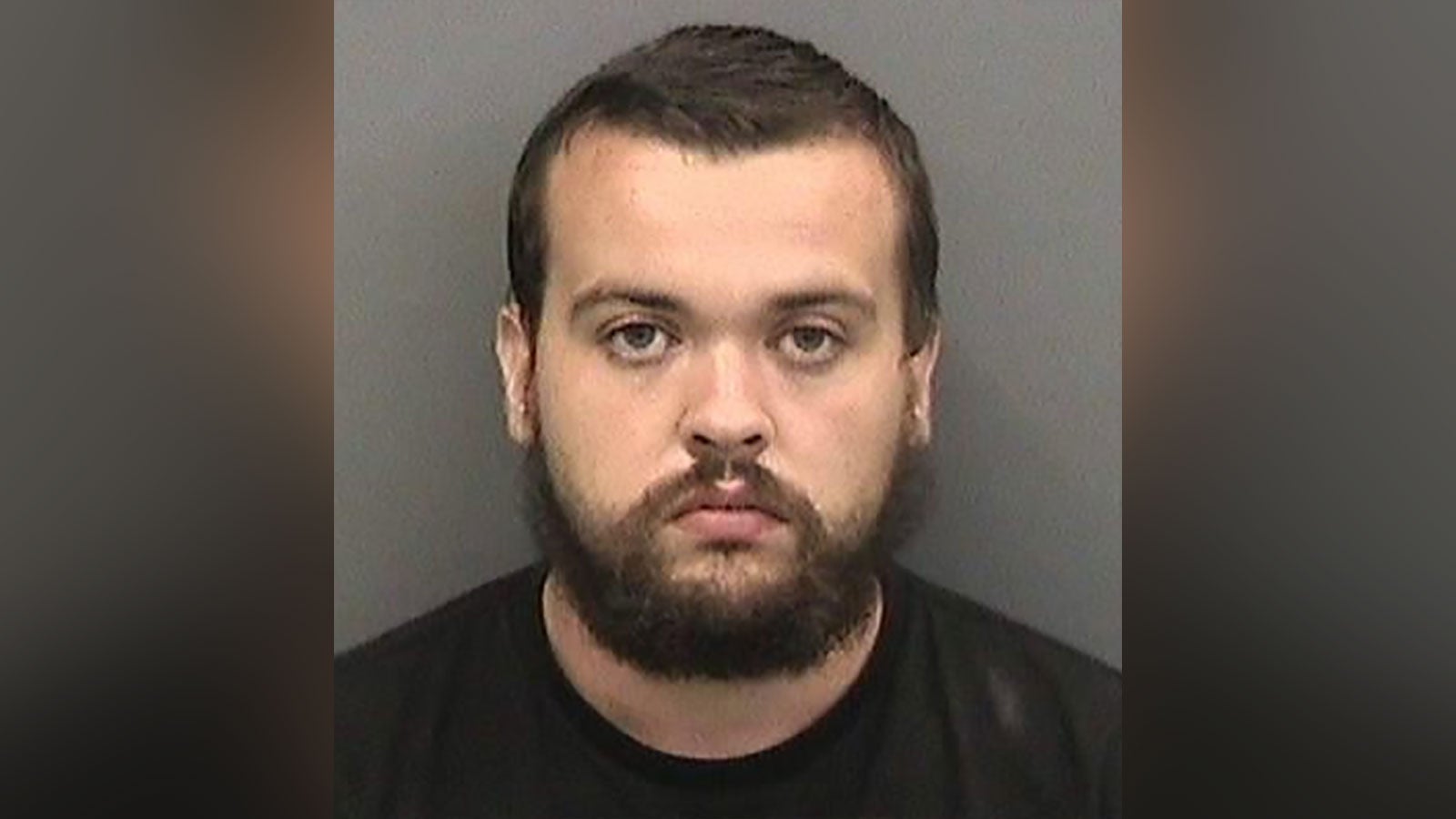 (CNN) — A South Carolina man obsessed with WWE star Sonya Deville was arrested Sunday after he drove to Florida and broke into the wrestler’s home armed with a knife, plastic zip ties, duct tape and mace, authorities said.

Phillip A. Thomas II, 24, had been planning for eight months to take the victim hostage, according to the Hillsborough County Sheriff’s Office.

Sheriff Chad Chronister said Thomas “was clearly on a mission to inflict harm.”

“Our deputies are unveiling the suspect’s disturbing obsession with this homeowner who he had never met, but stalked on social media for years,” Chronister said.

Thomas parked his carat a nearby church and walked to Deville’s home in Lutz, a Tampa suburb; he then cut a hole in the patio screen, and watched and listened through the window for up to four hours, the sheriff’s office said.

When Deville went to bed, detectives say, Thomas entered through the back sliding glass door at around 2:45 a.m. on Sunday, activating the home alarm, which prompted Deville to look out the window and spot someone on her property. Deville and a guest quickly left the home and called 911, the sheriff’s office said.

When sheriffs arrived, they say they found Thomas inside the home with the knife, plastic zip ties, duct tape, and mace. Sheriffs said that after Thomas was arrested, he told them he had intended to take the homeowner hostage.
Thomas is charged with aggravated stalking, armed burglary, attempted armed kidnapping, and criminal mischief, according to the sheriff’s department. He remains in jail with no bond, according to the arrest details provided on the Hillsborough County Sheriff’s Office website; an attorney was not listed for Thomas.

“It’s frightening to think of all the ways this incident could have played out had the home alarm not gone off and alerted the homeowner of an intruder,” Chronister said.

“Thank you everyone for your love and concern. A very frightening experience but thankfully everyone is safe. A special thank you to Hillsborough County Sheriff’s Office for their response and assistance,” Deville tweeted.

Deville describes herself as the “first ever openly gay female in the WWE,” dubbing herself “The Pride Fighter.” She also stars in the E! Entertainment reality series “Total Divas.”