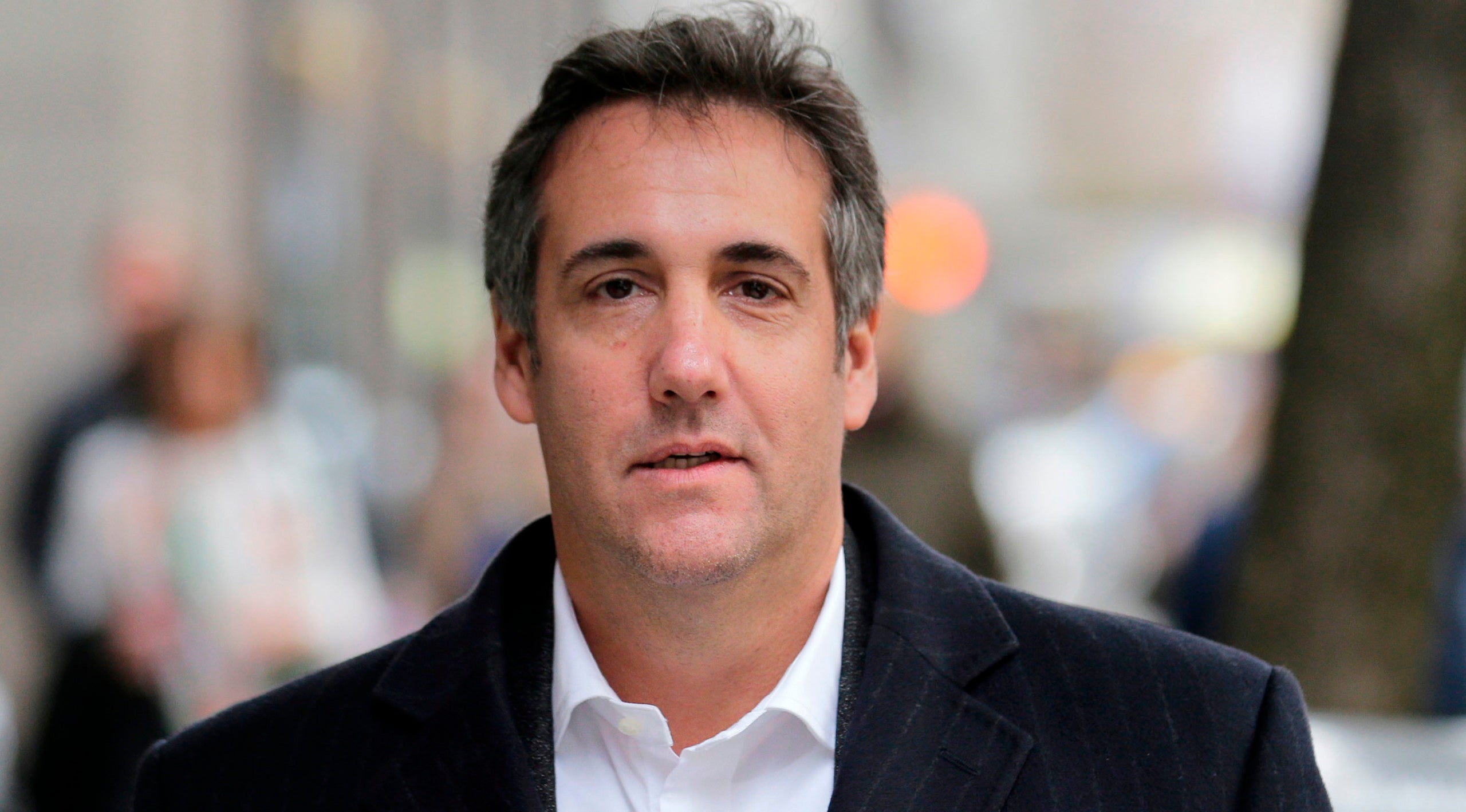 (CNN) — President Donald Trump’s former personal attorney Michael Cohen will be released early from prison on Thursday and is expected to serve out the remainder of his sentence at home as coronavirus continues to spread behind bars, according to a person familiar with the matter.

Cohen will be released on furlough while he completes the process of being moved to home confinement, the person said.

Cohen was serving a three-year sentence in New York after pleading guilty to lying to Congress, tax charges and two campaign finance charges for facilitating hush money payments to two women who alleged affairs with Trump. Trump has denied having affairs with the women.

The Wall Street Journal was first to report on Cohen’s impending release. Cohen’s lawyers did not respond to requests for comment.

Cohen’s shift to home confinement comes as the Justice Department and the Bureau of Prisons have released scores of nonviolent and vulnerable inmates early as the pandemic grew in the corrections system. Across federal and state prisons, thousands of inmates have tested positive for the virus — many of whom showed no symptoms when they were infected.

As a result, Cohen and dozens of other inmates at Otisville were placed in quarantine after being notified that they would be released and serve the remainders of their sentences in home confinement.

Cohen had anticipated being released earlier this month but his release was delayed as the agency’s conditions for early release amid the pandemic were narrowed.

The Bureau of Prisons at first released guidelines that called for prisoners to have served at least half of their sentence to be considered for potential release.

But days later, BOP reversed that guidance, saying they would prioritize inmates for release who had served more than 50% of their sentence or have served 25% of their sentence with less than 18 months left, without making it a hard-and-fast requirement, according to an internal memo obtained by CNN.

Still, Trump had been irked by reports that Cohen was going to be released early due to the pandemic, multiple people familiar with the President’s thinking previously told CNN.

Cohen had been a vocal surrogate for Trump during the 2016 presidential campaign, often sparring with reporters and appearing on television to support his longtime client. But when pleading guilty, he implicated the President, telling a federal judge that he had made the payments “in coordination with and at the direction of” Trump, who prosecutors identified in court filings as “Individual 1.”

The charges against Cohen punctuated a climactic end to a months-long investigation by the US Attorney’s Office for the Southern District of New York, which exposed that he had acted with Trump and his allies, including David Pecker — the CEO of the National Enquirer’s publisher, American Media Inc. — to suppress potentially damaging claims against the now-President.

His early release comes in the middle of Trump’s reelection campaign and as the President is facing his greatest test: handling the pandemic.

And Cohen, who is working on a tell-all book about his time working with Trump, has been served a cease and desist letter from Charles Harder, an attorney for the Trump Organization, requesting he stop working on the book, according to two sources.

Among the reasons cited by Harder, they say, is writing the book would violate a confidentiality agreement and a lawyer’s ethical and legal obligations, such as attorney-client privilege.

This story has been updated with additional background information and context Wednesday.