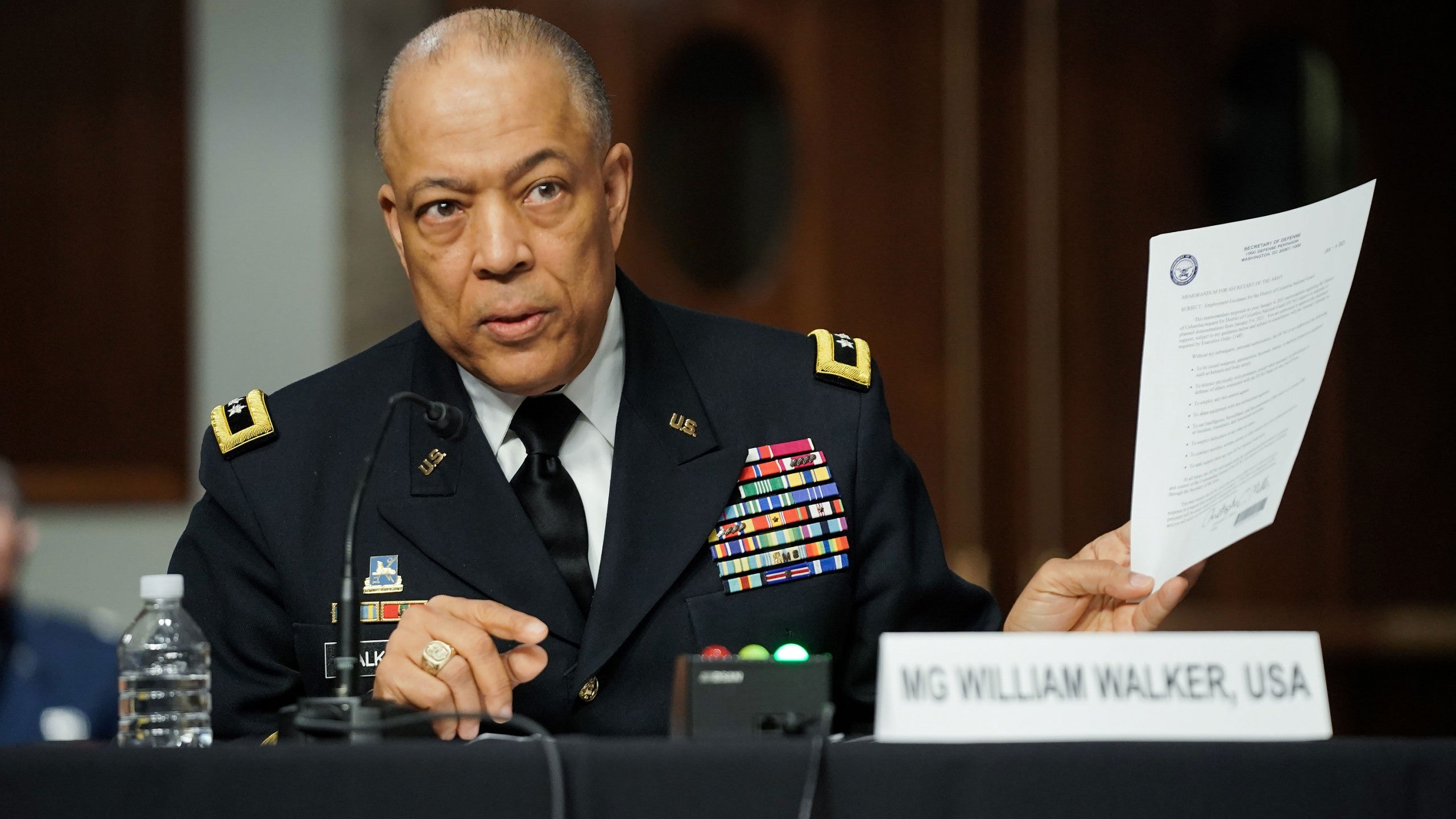 (CNN) — House Speaker Nancy Pelosi announced on Friday that she is appointing DC National Guard Major Gen. William J. Walker to be the House sergeant-at-arms, noting in the announcement that he will be the first Black American to serve in the role.

“It is my honor to appoint District of Columbia National Guard Major General William J. Walker to serve as the 38th Sergeant-at-Arms for the House of Representatives,” Pelosi said in a statement.

“Throughout his long, dedicated career in public service, General William Walker has proven to be a leader of great integrity and experience who will bring his steady and patriotic leadership to this vital role,” Pelosi said, adding, “His historic appointment as the first Black American to serve as Sergeant-at-Arms is an important step forward for this institution and our nation.”

The appointment comes in the wake of the January 6 attack on the US Capitol, with Pelosi noting in her statement that “His experience will be an important asset to the House, particularly in light of the January 6 insurrection. It is essential that we work to strengthen our institution and keep our Capitol community, and all who visit, safe.”

After rioters stormed the US Capitol, Pelosi demanded the resignation of Paul Irving, who held the post previously. In the interim, Paul Blodgett has been serving as acting sergeant-at-arms.