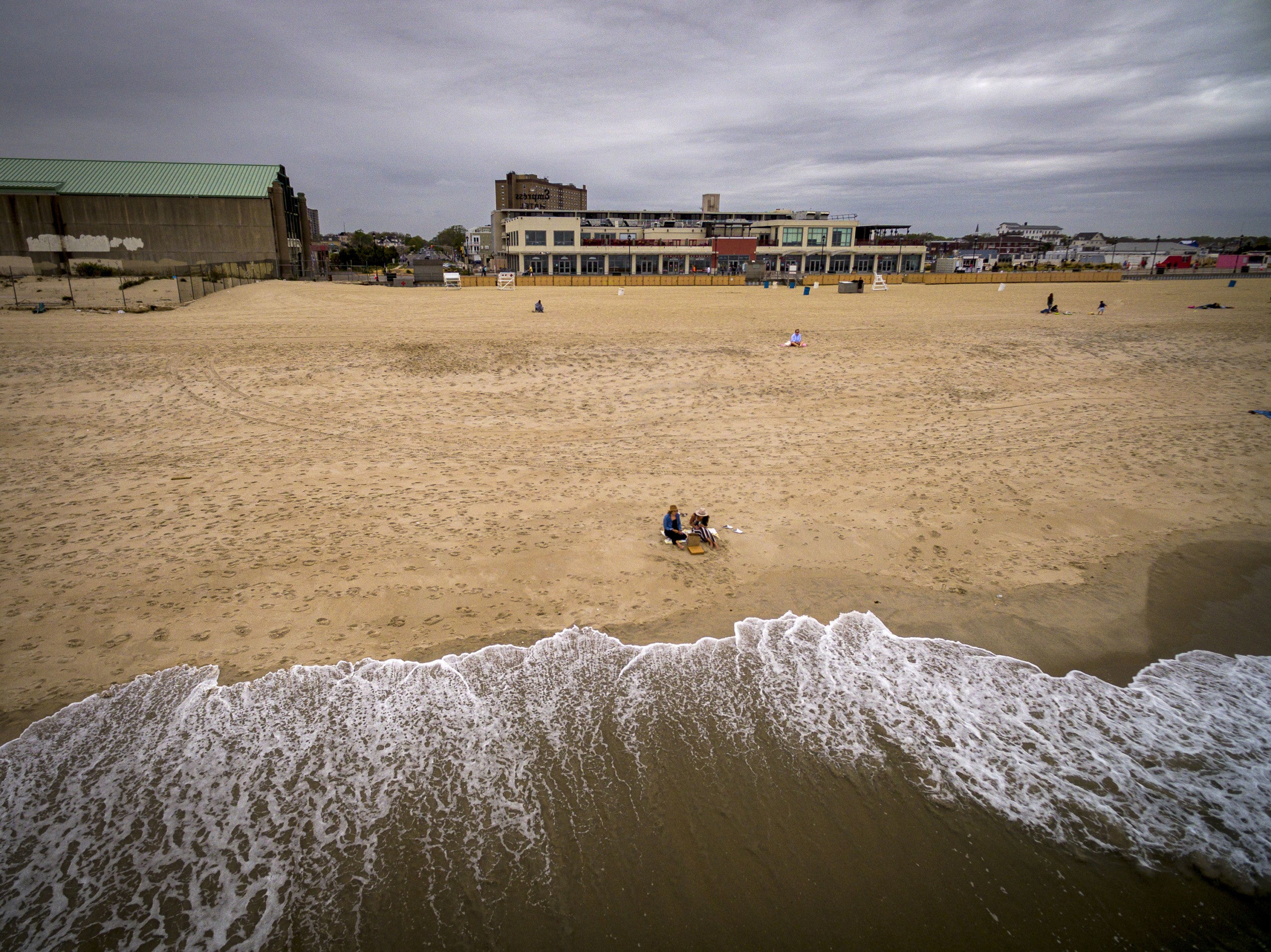 Beach goers turn out for the opening of the beach in Asbury Park, New Jersey, U.S., on Friday, May 22, 2020. Governor Murphy announced last week that beaches and boardwalks will be open in time for Memorial Day weekend, a decision that reflects the slowing rate of the coronavirus outbreak across the state. Photographer: Christopher Occhicone/Bloomberg via Getty Images
by: Ganesh Setty, CNN
Posted: Jun 8, 2020 / 01:56 PM EST / Updated: Jun 8, 2020 / 01:56 PM EST

(CNN) — A dozen new coronavirus cases in Bucks County, Pennsylvania, have been traced back to a single New Jersey resident who spread the virus at “beach house gatherings” on the Jersey Shore over the past two weeks, according to a county health department news release.

“This is exactly why we can’t let our guard down now, even if it feels `safe’ to be at the beach,” county health department Director Dr. David Damsker said in the release.

“One unlucky exposure can lead to a large cascade of cases down the line. We want everyone to enjoy the warmer weather and have fun, but let’s keep in mind that COVID is still circulating in the community at baseline levels.”

There will likely be additional infections among family members of the new cases, added Damsker.

The 12 individuals are currently self-isolating at home and are experiencing “mild symptoms,” county spokesman Larry King told CNN. It’s unclear whether all 12 had had attended the same gatherings as the New Jersey resident, he said.

Bucks County reported 33 new Covid-19 cases Saturday, 11 of whom were traced to the New Jersey resident. Health officials also traced an additional case that had been reported Friday.

All of New Jersey’s beaches had reopened in time for Memorial Day weekend, though with capacity limitations and social distancing requirements. Masks were recommended but not required, New Jersey Gov. Phil Murphy said at the time.

Neither the New Jersey Department of Health nor Murphy’s office could be immediately reached by CNN for comment.

Nearly 5,000 residents have tested positive for the virus so far in Bucks County, according to the health department.

The county is one of 33 in the “yellow phase” of the state’s reopening plan. The phase allows gatherings under 25 people, outdoor dining, and in-person retail.

Statewide, there were 701 new Covid-19 cases and 45 deaths reported Saturday, according to a statement from the Pennsylvania Department of Health. There have been 75,086 confirmed cases and 5,931 virus-related deaths in total as of Saturday. 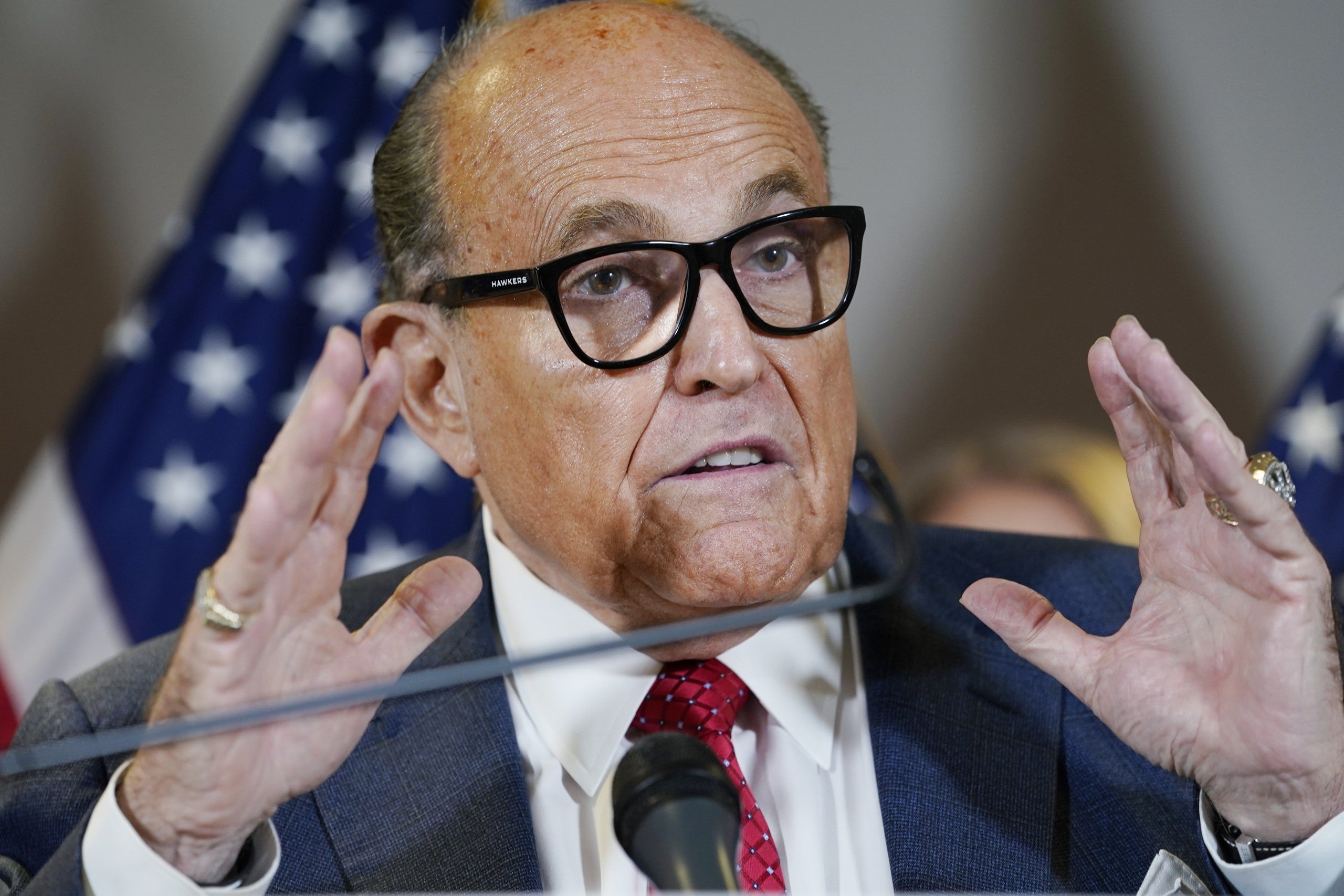 Giuliani, who urged Trump supporters to have ‘trial by combat,’ says he wasn’t literally calling for insurrection