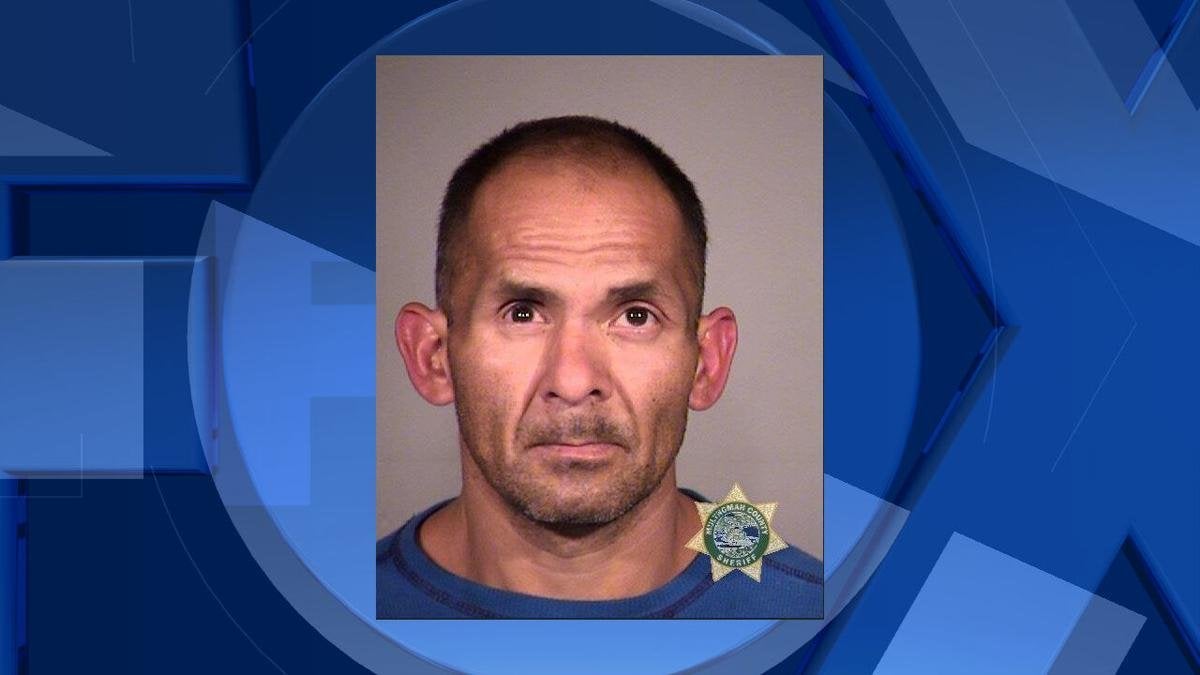 At the scene, officers found a section of grass along the I-205 freeway that was burning. Firefighters extinguished the fire. Police said no one was injured and no structures were damaged in the fire.

About an hour later, officers were flagged down by a witness, who pointed out the suspect – a man in a nearby tent.

Officers arrested the man, who confirmed he lit the fire with a Molotov cocktail.

Police seized a plastic bottle with a wick as evidence.

The suspect, identified as Domingo Lopez Jr., was booked into the Multnomah County Jail.

Lopez was then released.

Hours later, at 3:37 a.m. Monday, officers responded again to assist PF&R after more fires were reported along the interstate.

Six small fires were lit along the west side of I-205. Police said firefighters extinguished three of them while passing community members put out the other three. All were caught early. No one was injured and no structures were burnt.

Officers located Lopez walking along the shoulder and arrested him again. A light was seized as evidence.

PPB said Lopez was transported to a hospital on a Police Officer Hold for a mental health evaluation.

He now faces seven counts of reckless burning and one count of second-degree disorderly conduct for all of the fires.

PPB said after the Sunday fire that arson investigators were doing follow-up to determine if other charges are warranted.