INDIANAPOLIS (WISH) — Rep. André Carson is celebrating after the House of Representatives voted Wednesday to pass the NO BAN Act. The act aims at repealing an executive order implemented by President Trump more than three years ago. Democratic Rep. Carson was one of the co-sponsors of the legislation and he is also a Muslim-American. He said this move is helping America turn a corner when it comes to discrimination and injustice towards Muslims.

The National Origin-Based Antidiscrimination for Nonimmigrants (NO BAN) Act made it through the House with a 50-vote margin. It’s the latest win for those opposing President Trump’s executive order banning immigrants from certain countries with large Muslim populations.

“The House passing the NO BAN Act is not only the culmination of more than three years of work to oppose the president’s Muslim ban. It’s also a way for us to really push back on a decade of Islamophobia and Xenophobia (in) this country,” said Carson.

Carson is one of several co-sponsors of the legislation put forth by California Democratic Representative Judy Chu. Legislators celebrated the win during a Zoom meeting and went on to explain how the act aims to minimize the president’s power when it comes to imposing travel bans on certain countries. But it also aims to keep future presidents from being able to enact similar types of executive orders.

“Even the Supreme Court acknowledged that a blanket ban was wrong,” said Chu.

Since President Trump signed the executive order in 2017 it’s faced heavy criticism. The president said he made the move to protect Americans, citing the September 11 terrorist attacks as an example for why America needs more restrictions.

“We all know the Muslim ban didn’t happen in a vacuum and it is the painful result of the prejudice of people,” Carson said.

“We’ve been a part of this country from the very beginning and we deserve to be heard and respected we deserve our rights and our dignity,” said Farhana Khere, executive director for Muslim Advocates.

This is not the final move. The Republican-led Senate will have to take it up. And there is concern that will never happen. Yet supporters say they plan to apply pressure to try to get it done. 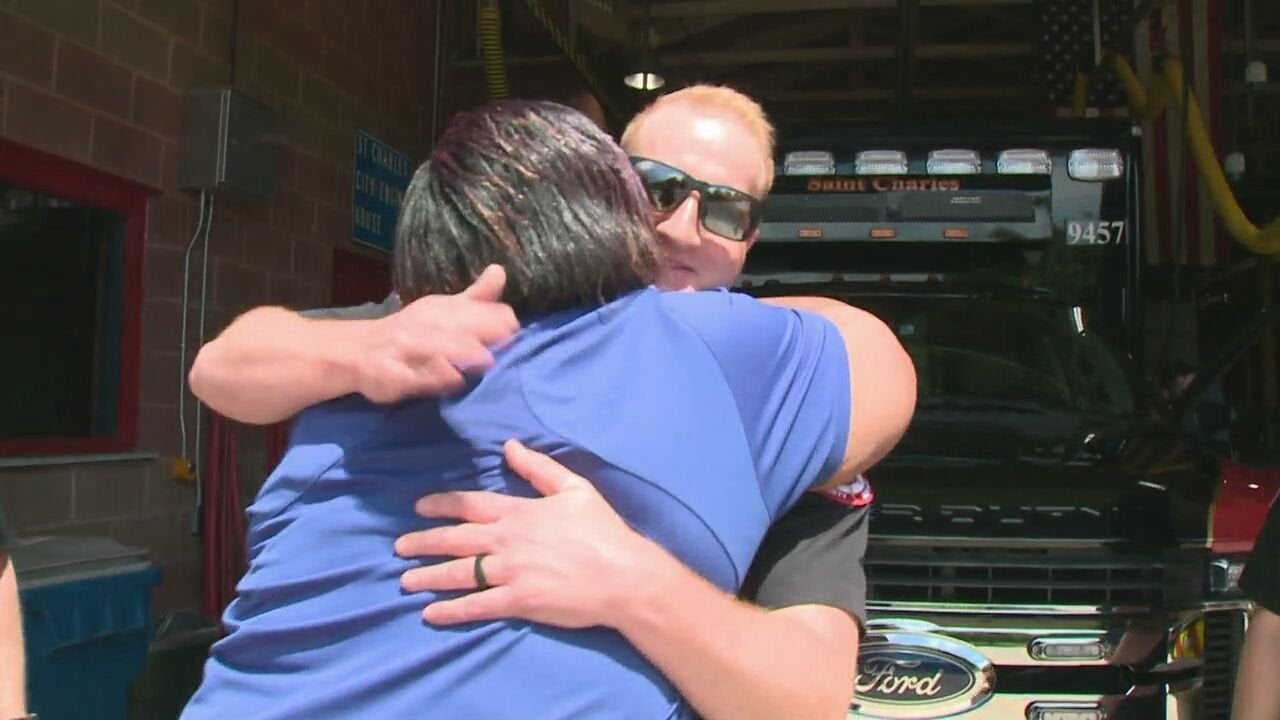 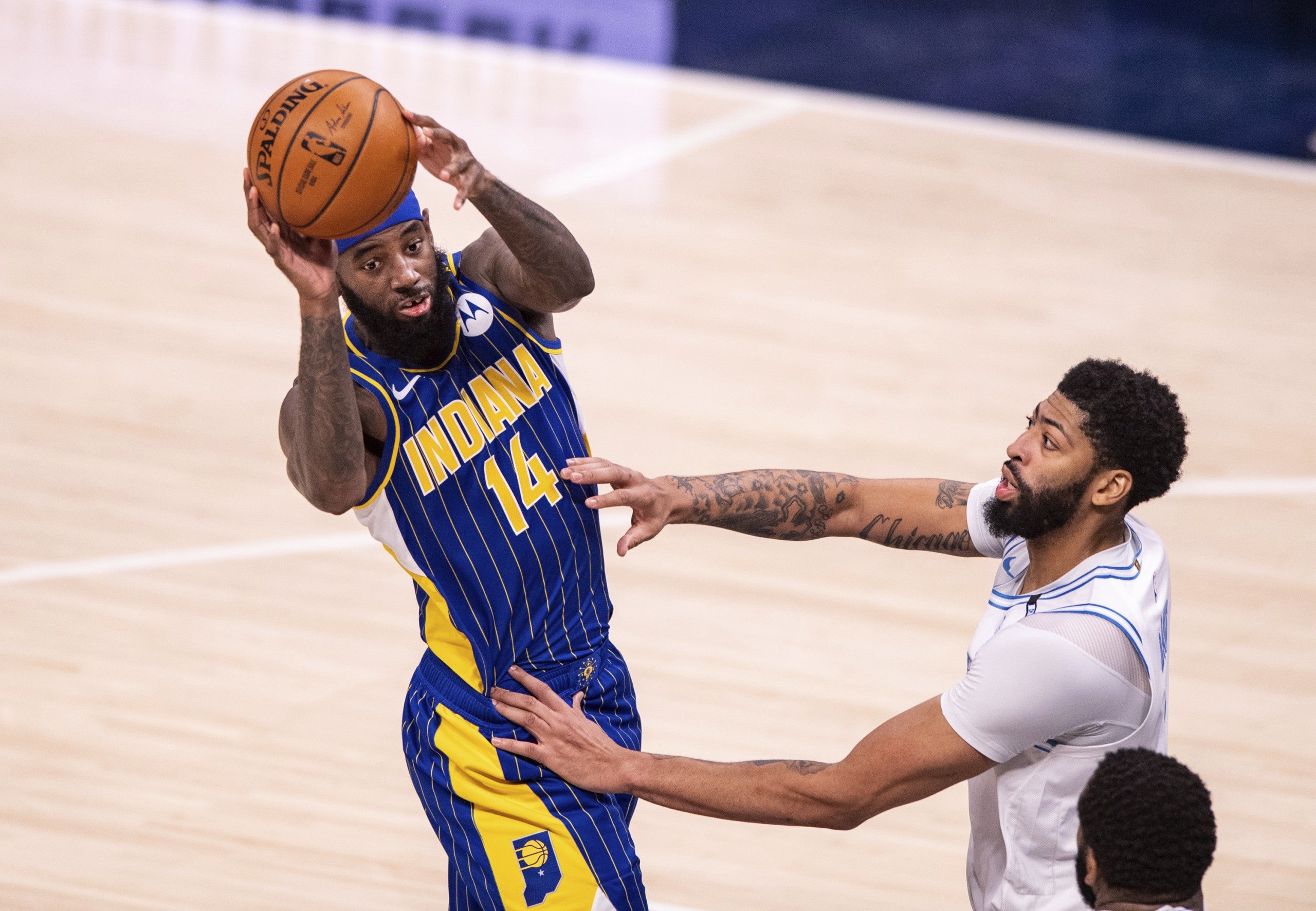