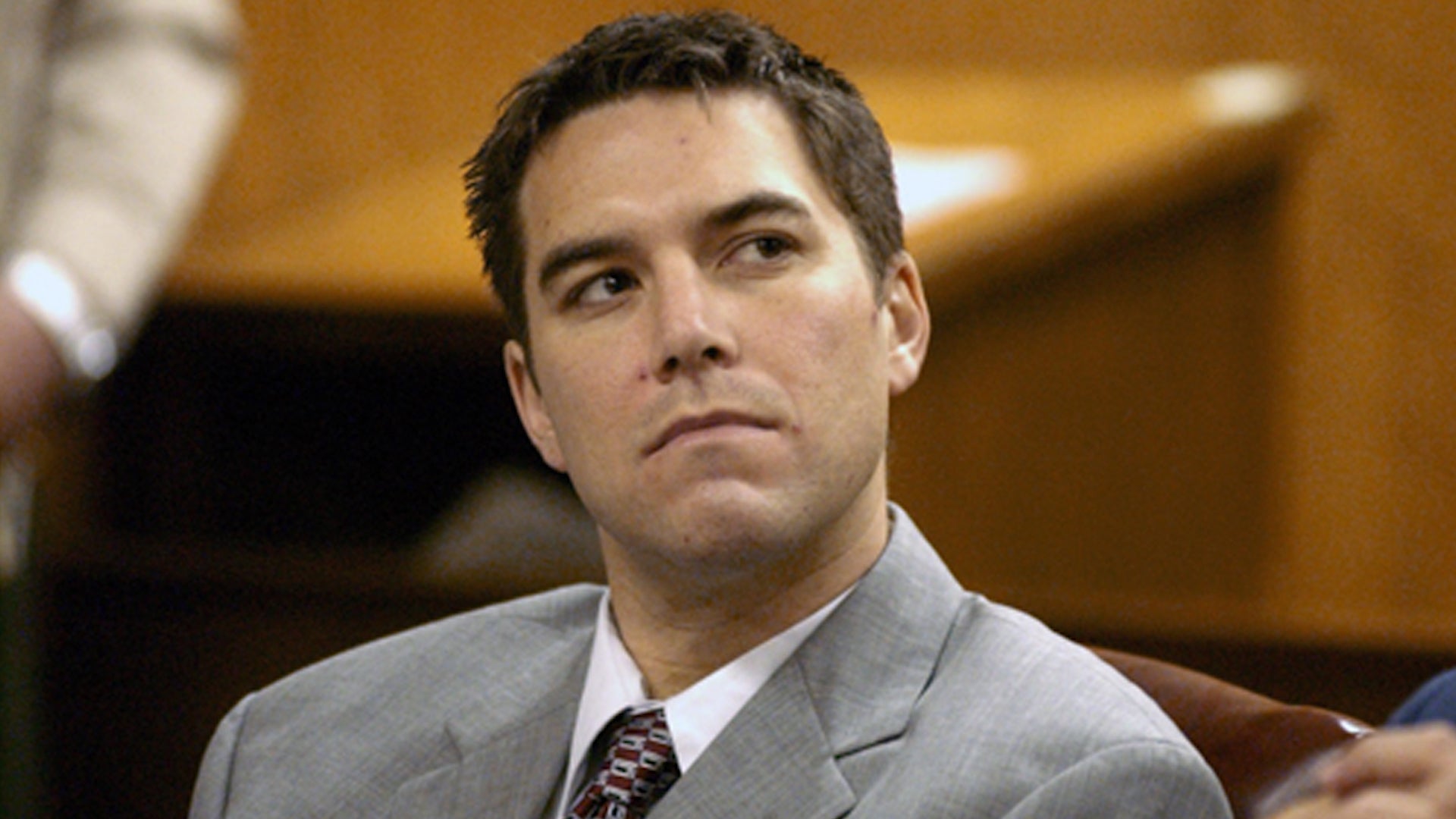 (CNN) — California’s Supreme Court on Monday reversed the death sentence handed down to Scott Peterson for the 2002 deaths of his wife Laci and unborn son.

The high court found that the trial itself was fair and the murder convictions stand.

In an automatic appeal, which was first filed with the Supreme Court in 2012, the court found that potential jurors were dismissed erroneously, in part because they expressed general objections to the death penalty on a questionnaire.

“While a court may dismiss a prospective juror as unqualified to sit on a capital case if the juror’s views on capital punishment would substantially impair his or her ability to follow the law, a juror may not be dismissed merely because he or she has expressed opposition to the death penalty as a general matter,” the opinion states.

Nothing in the questionnaires showed that the dismissed jurors would have been unable to vote for the death penalty if the the circumstances warranted, the justices said.

“The death sentence must be reversed, and the People given another opportunity to seek that penalty before a properly selected jury if they so choose,” the opinion said.

The case has been remanded to Stanislaus County Superior Court to handle the sentencing.

Laci, who was seven months pregnant, disappeared from her Modesto home just before Christmas 2002 and was reported missing by her husband.

In the early days of the monthslong search for Laci, a woman who had been having an affair with Peterson came forward. In April 2003, Laci’s body and that of her son washed up in San Francisco Bay. Scott Peterson was arrested shortly thereafter.

Cliff Gardner, attorney for Peterson, thanked the Supreme Court for its decision.

“We are grateful for the California Supreme Court’s unanimous recognition that if the state wishes to put someone to death, it must proceed to trial only with a fairly selected jury. Prosecutors may not rely on a jury specifically organized by the state to return a verdict of death,” Gardner said.

“In deciding whether to seek a new death sentence, the question for prosecutors now is whether they can prove Mr. Peterson culpable for this crime to even a single juror seated through a fair jury selection process.”

John Goold, spokesperson for the Stanislaus County District Attorney’s Office, said, “We are reviewing the decision and will discuss with the victim’s family.” The district attorney’s office has not said whether it will seek the death penalty again.

In 2019, Gov. Gavin Newsom issued a moratorium on the death penalty. The moratorium is only in effect while Newsom is in office.

California hasn’t executed an inmate since 2006.