Smartmatic is now suing Newsmax and OAN for ‘disinformation campaign’ 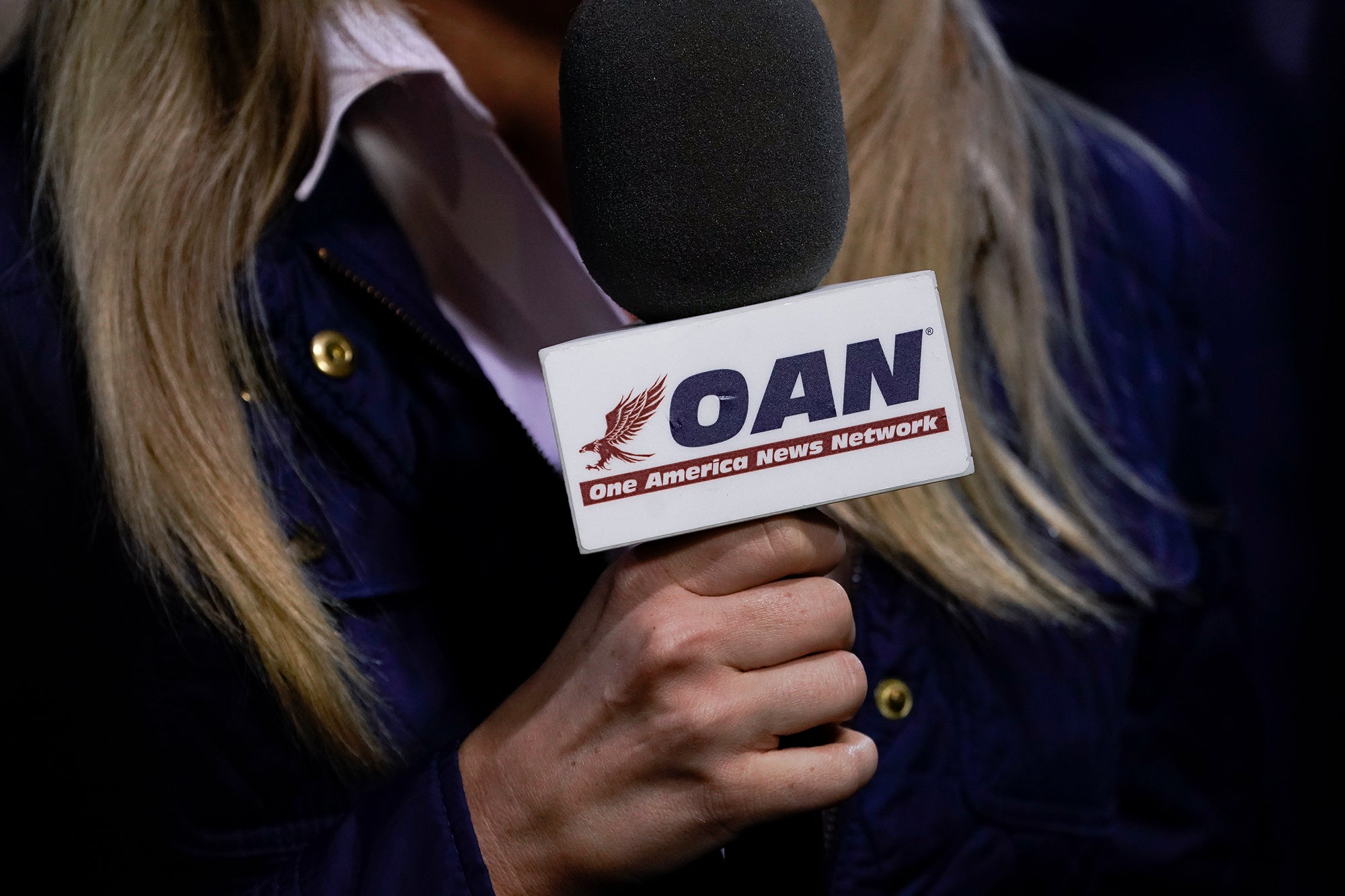 (CNN) — Smartmatic, the voting technology company that is suing Fox News, some of its hosts and pro-Trump lawyers Rudy Giuliani and Sidney Powell for defamation, is now adding Newsmax and One America News Network to the list of defendants.

“Despite claims to provide viewers with honest, unbiased reporting, these outlets victimized Smartmatic by spreading false information about the company following last year’s election, all in their efforts to increase viewership and revenue,” J. Erik Connolly, one of the attorneys representing Smartmatic, said in a statement.

Representatives for Newsmax and OAN did not immediately respond to CNN Business’ request for comment.

Smartmatic filed suit against Newsmax Media in Superior Court of the State of Delaware. The lawsuit charged that Newsmax “published dozens of reports indicating that Smartmatic participated in a criminal conspiracy to rig and steal the 2020 U.S. election and that its technology and software were used to switch votes from former President Trump to now President Biden.”

The suit alleged that Newsmax promoted lies about the election “as a tool in its competition against Fox News.”

Newsmax’s ratings spiked when Fox identified Joe Biden as the president-elect. Newsmax sought to appeal to Trump fans by refusing to acknowledge Biden’s win for weeks — and, the lawsuit alleged, by defaming Smartmatic.

“What Newsmax said about Smartmatic was fake but the damage it caused to Smartmatic is real,” Wednesday’s filing said.

The case against One America News owner Herring Networks was filed in United States District Court for the District of Columbia.

The lawsuit stated that One America News aired many segments last winter that advanced bogus charges of election fraud.

The first time it happened could be a mistake. The second, third, fourth and fiftieth times it happened were intentional choices,” the lawyers wrote. “OANN had every opportunity to do the right thing after the 2020 election for President and Vice President of the United States. It could have reported the truth. Instead, OANN chose to do the wrong thing every time. It reported a lie.

Smartmatic said in the lawsuits that both networks are responsible for “disinformation campaigns” that harmed Smartmatic and negatively impacted the company’s business. This is the same charge Smartmatic leveled at Fox News in February when it filed a defamation suit against the network for $2.7 billion. Fox has sought to get that suit dismissed.

In a defense against the Dominion suit, Newsmax said it “simply reported on allegations made by well-known public figures, including the President, his advisors and members of Congress” and argued Dominion’s action is “a clear attempt to squelch such reporting and undermine a free press.”

One America News didn’t issue a response when the Dominion suit was filed, but the network previously claimed that it wasn’t responsible for broadcasting the opinions of others. 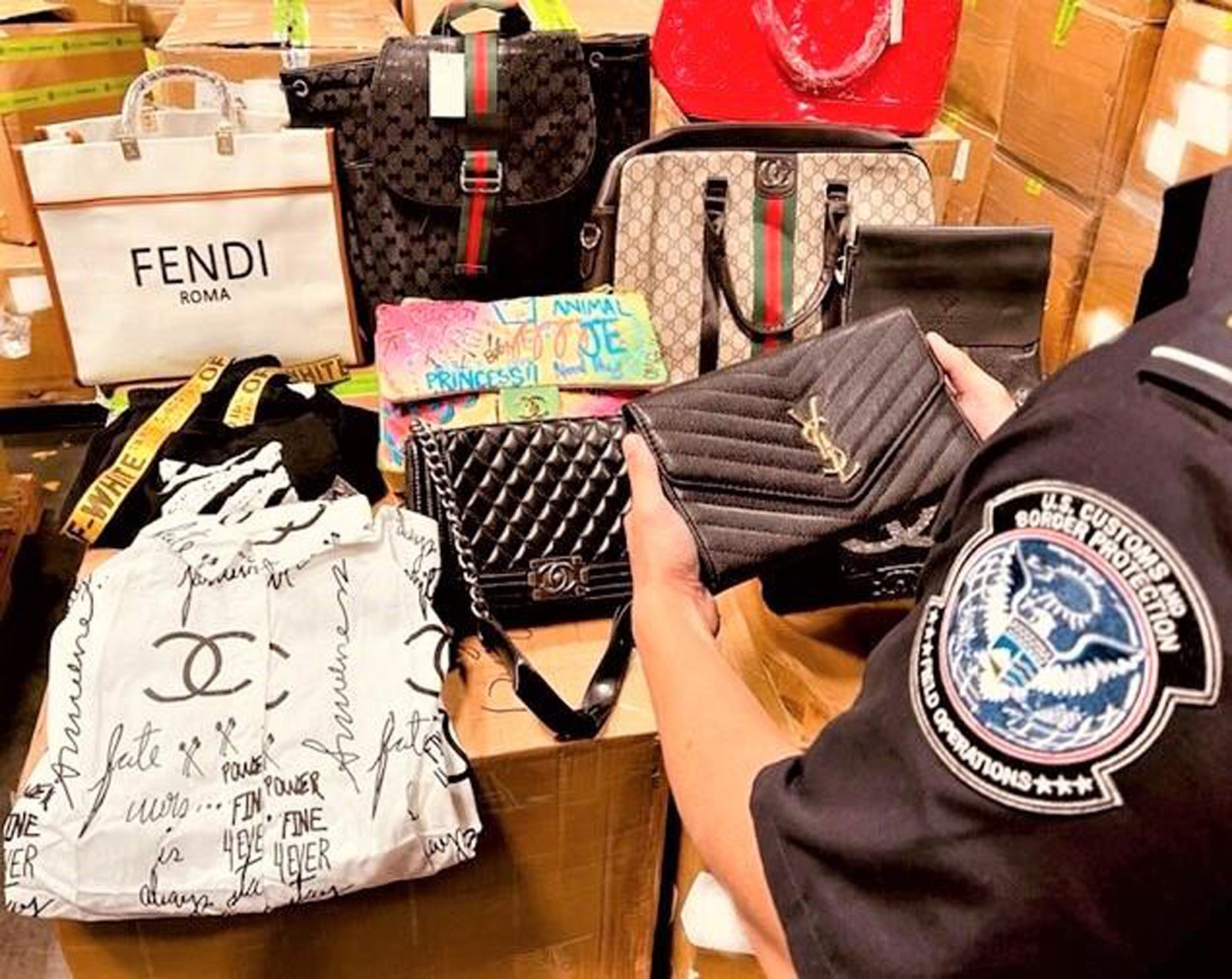 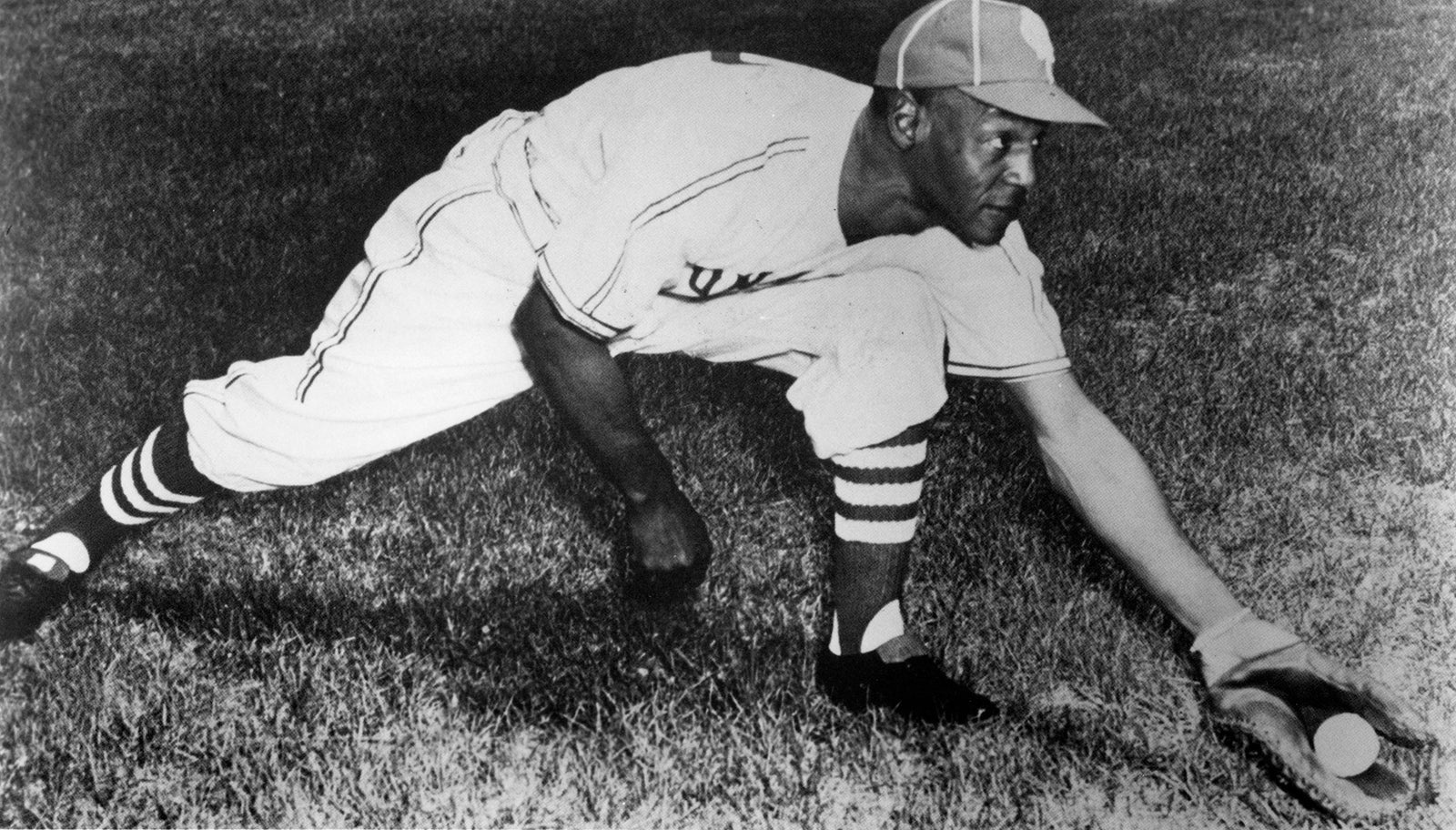