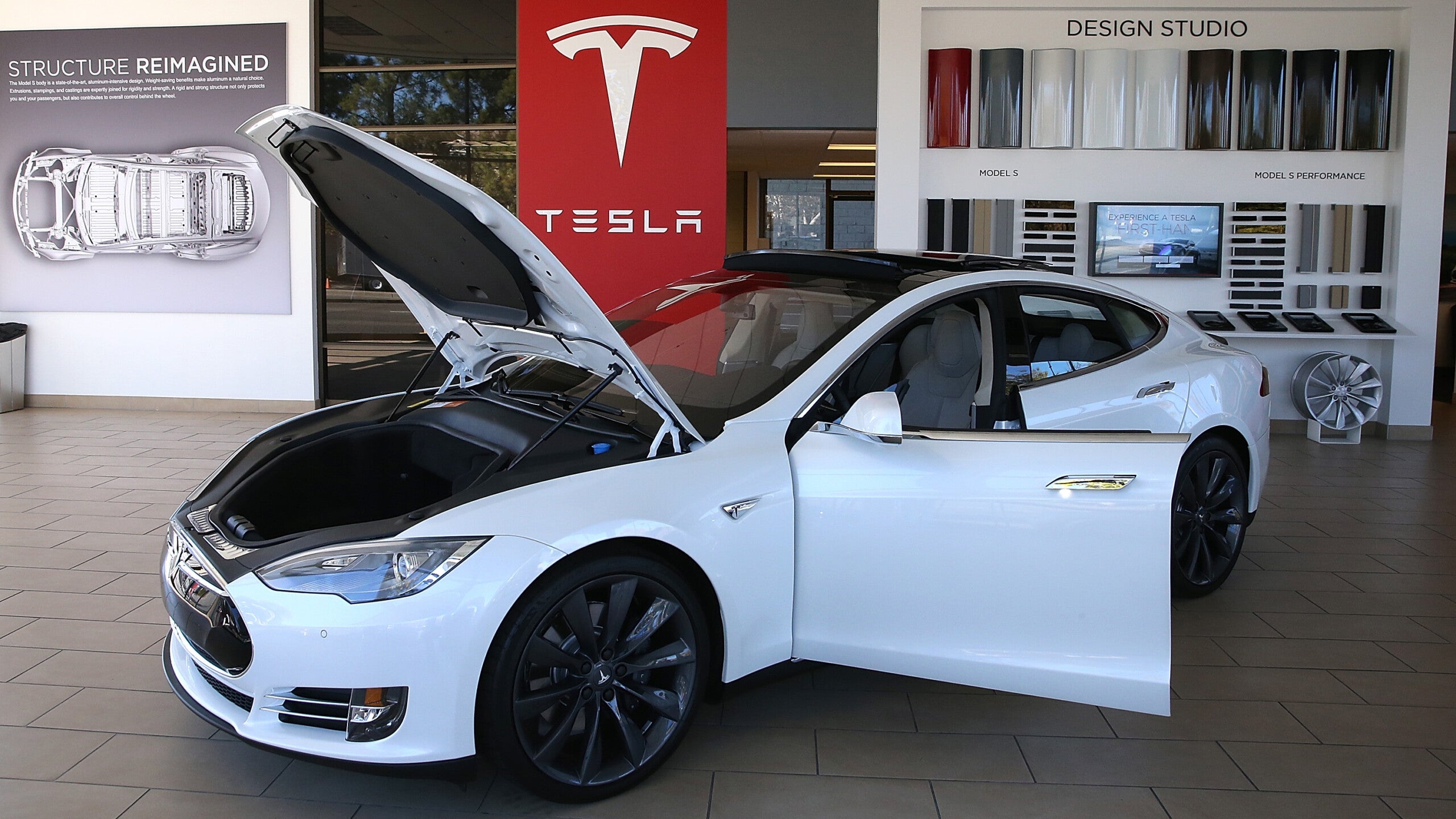 ORLANDO, Florida (AP) — A Tesla using its partially automated driving system slammed into a Florida Highway Patrol cruiser Saturday on an interstate near downtown Orlando and narrowly missed its driver, who had pulled over to assist a disabled vehicle.

Earlier this month, the U.S. government opened a formal investigation into Tesla’s Autopilot driving system after a series of similar collisions with parked emergency vehicles.

The trooper whose cruiser was hit shortly before 5 a.m. Saturday had activated his emergency lights and was on the way to the disabled vehicle when the Tesla hit the cruiser’s left side and then collided with the other vehicle, highway patrol spokeswoman Lt. Kim Montes told The Orlando Sentinel.

The report said the 27-year-old man in the Tesla and the driver of the disabled vehicle suffered minor injuries and the trooper was unhurt.

Tesla did not immediately respond to an email sent to its press address.

Autopilot has frequently been misused by Tesla drivers, who have been caught driving drunk or even riding in the back seat while a car rolled down a California highway.

The electric vehicle maker uses a camera-based system, a lot of computing power, and sometimes radar to spot obstacles, determine what they are, and then decide what the vehicles should do. But researchers say it has had trouble with parked emergency vehicles and perpendicular trucks in its path.

The National Highway Traffic Safety Administration opened the Tesla probe after tallying 11 crashes since 2018 in which Teslas on autopilot or cruise control have hit vehicles where first responders have used flashing lights, flares, an illuminated arrow board or cones warning of hazards.

In those crashes, 17 people were injured and one was killed, the NHTSA said. An investigation could lead to a recall or other enforcement action.

The National Transportation Safety Board, which also has investigated Tesla crashes, has recommended that NHTSA and Tesla limit the autopilot’s use to areas where it can safely operate. It also recommended that Tesla be required to improve its system to ensure drivers pay attention.

Last year the NTSB blamed Tesla, drivers and lax regulation by NHTSA for two collisions in which Teslas crashed beneath crossing tractor-trailers.

The crashes into emergency vehicles cited by NHTSA began on Jan. 22, 2018, in Culver City, California, near Los Angeles when a Tesla using autopilot struck a parked firetruck with flashing lights. No one was injured in that accident.