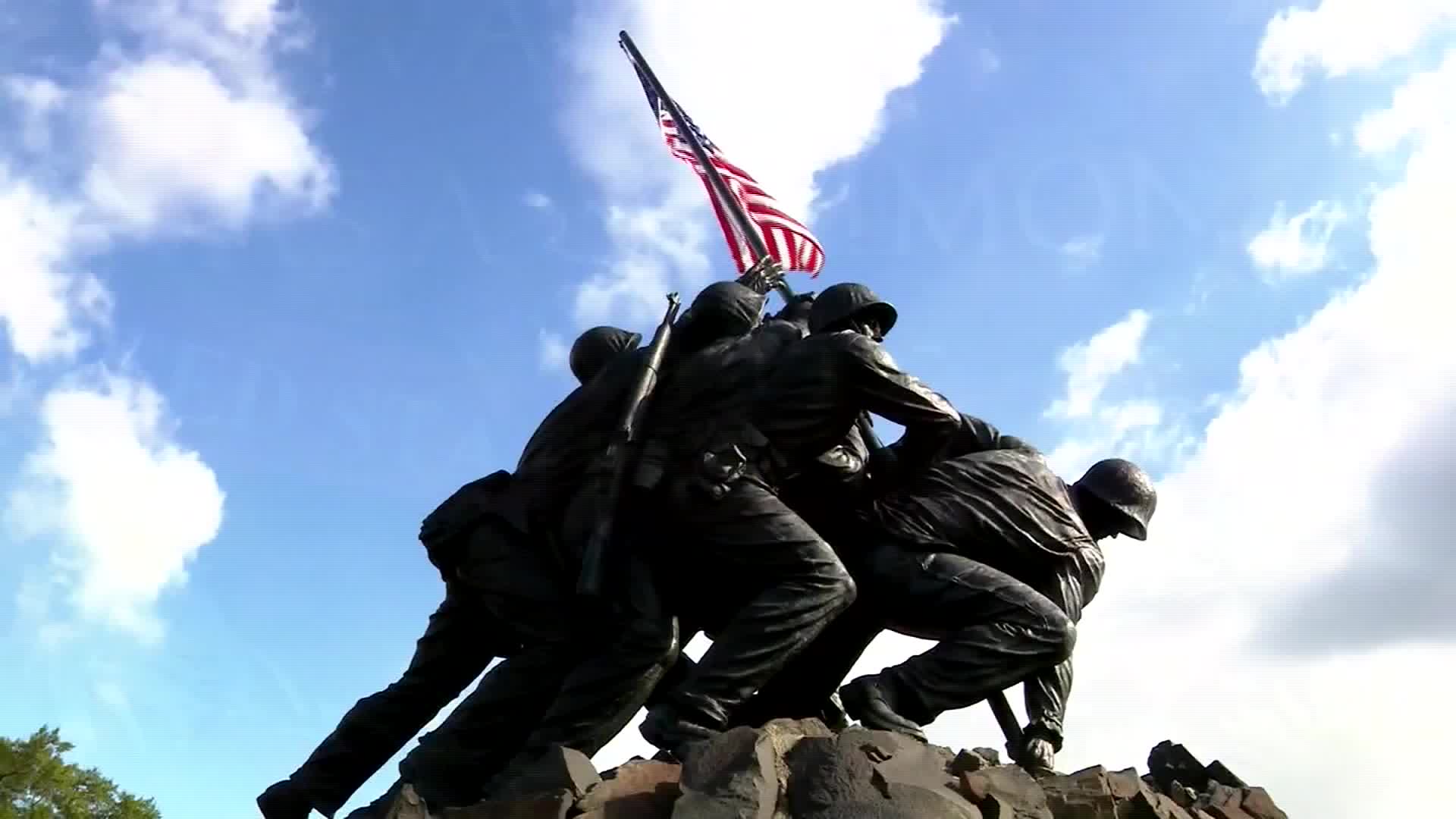 In Washington, marines held a special observance on Friday recognizing the milestone.

The tradition of laying a wreath at the Marine Corps War Memorial dates back to 1956 with each commandant paying their respects to the fallen.

“On this birthday weekend, we must stop, I think, to reflect on those Marines that are no longer with us,” said General David Berger.

“We have this saying,” added Colonel David Garne. “Once a marine, always a marine.”

To the more than 200,000 marines around the world, Happy Birthday!