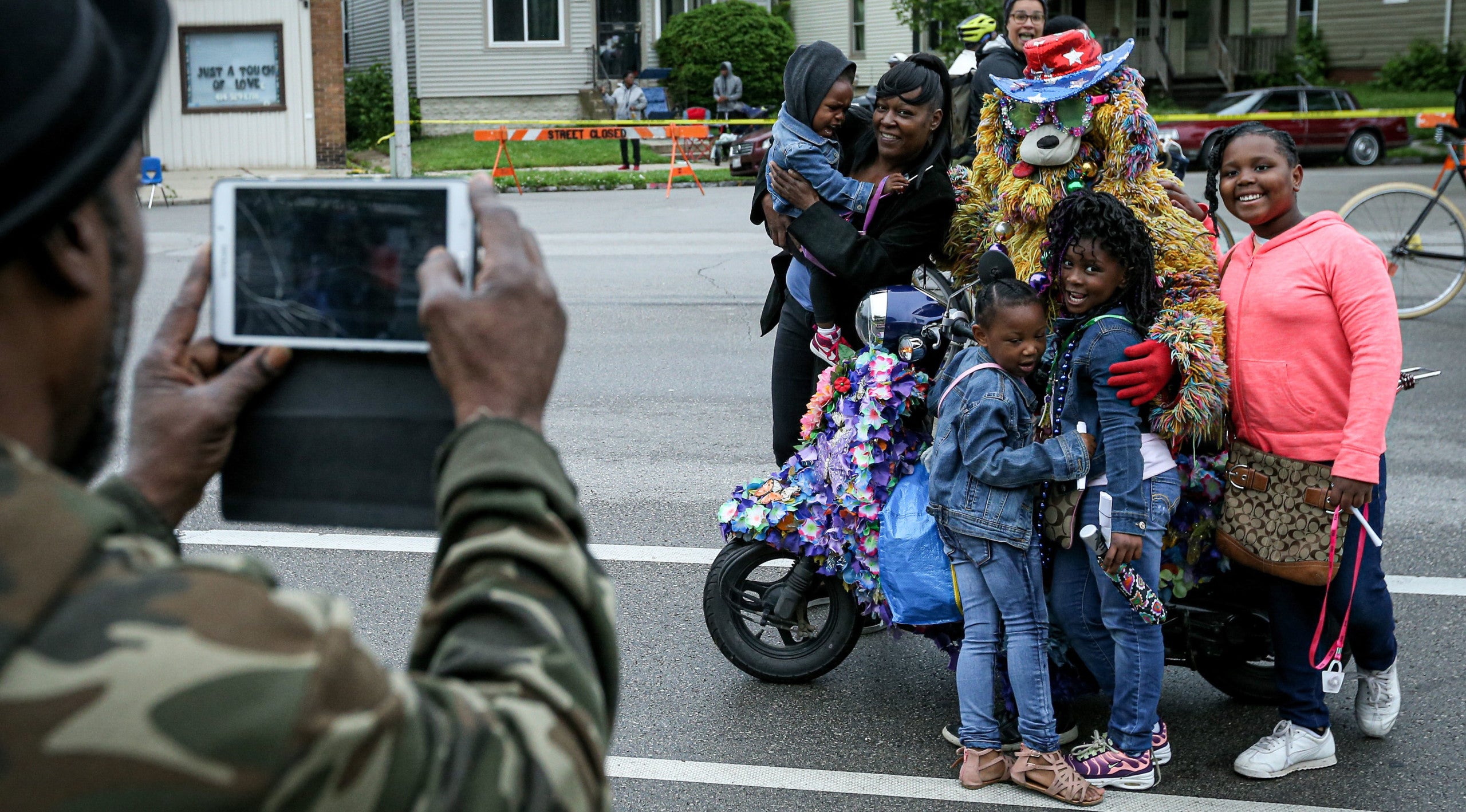 RICHMOND, Va. (AP) — Virginia Gov. Ralph Northam announced Tuesday that he will propose making Juneteenth — a day that commemorates the end of slavery in the U.S. — an official holiday in a state that was once home to the capital of the Confederacy.

Juneteenth, which is also called Emancipation Day and Freedom Day, is celebrated annually on June 19. Texas first made it a state holiday in 1980.

The holiday would be a paid day off for all state employees. Northam said he thinks Virginia would be only the second state to do so.

“It’s time we elevate this,” Northam said of the June 19 commemoration. “Not just a celebration by and for some Virginians but one acknowledged and celebrated by all of us.”

Northam was joined Tuesday at his news conference by musician Pharrell Williams, who is from Virginia. Williams said Juneteenth deserves the same level of recognition and celebration as Independence Day.

“Here’s our day, and if you love us, it’ll be your day too,” Williams said.

In a statement, state House Republican Leader Todd Gilbert said he is proud to support the proposed legislation and that Juneteenth “is deserving of its own special recognition and observance.”

“July 4th is the birthday of our nation, but Juneteenth is the day where it truly began to fulfill its promise of freedom for all,” Gilbert said. “For the first time since enslaved Africans landed at Jamestown in 1619, the chains of bondage were finally cast off.”

President Donald Trump announced last week that he has rescheduled a campaign rally that was planned in Tulsa, Oklahoma, on Juneteenth. The announcement of the rally had sparked an outcry because Tulsa was the site of one of the worst instances of racial violence in U.S. history in 1921, when hundreds of African Americans were massacred by a white mob that burned black-owned businesses and homes.