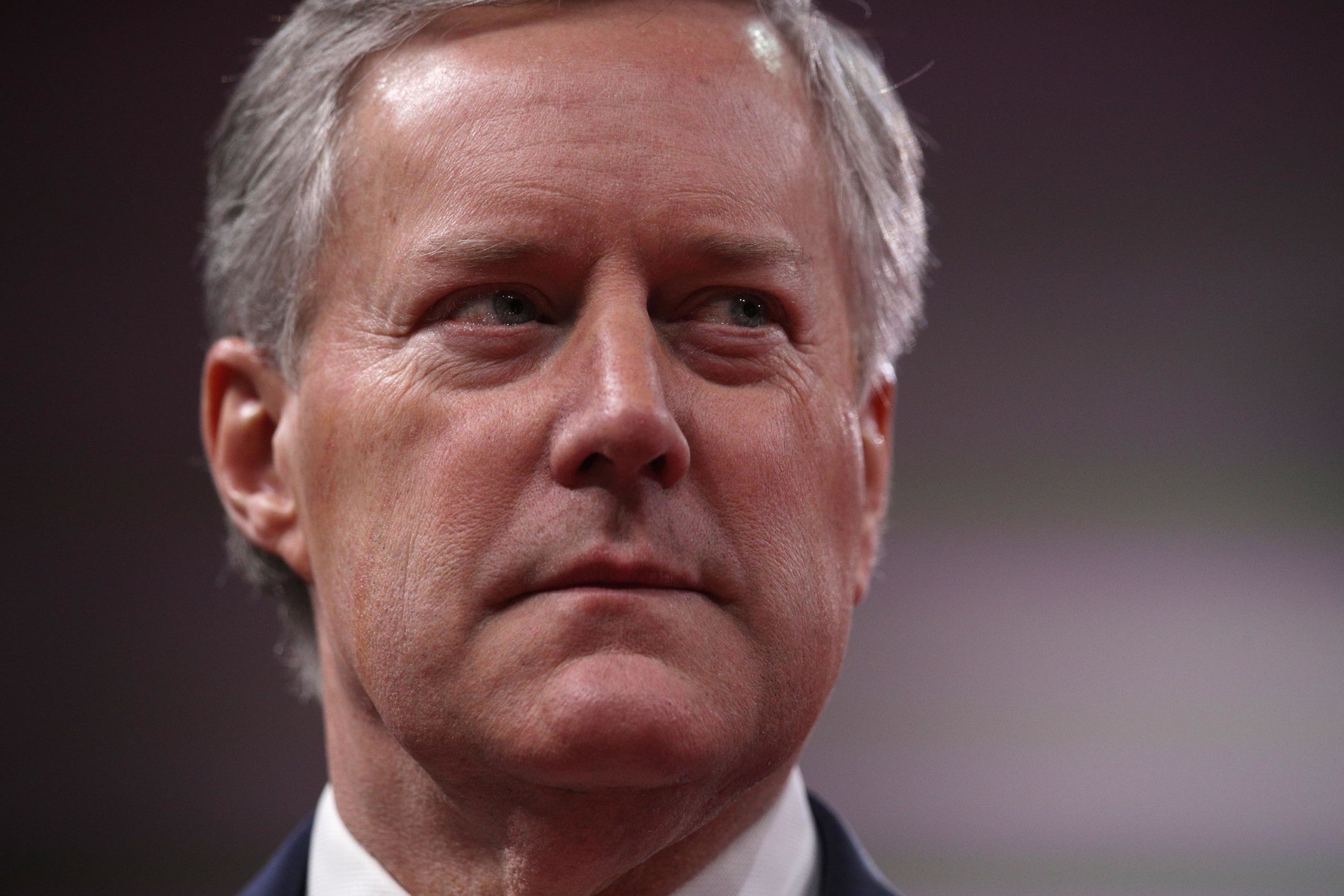 (CNN) — White House chief of staff Mark Meadows said Sunday that the administration has been engaged in discussions on the next stimulus bill for the past week, but negotiations will start “in earnest” Monday on Capitol Hill.

“As we’ve started to engage with our Senate and House colleagues up on Capitol Hill, those will start in earnest starting tomorrow, Monday,” Meadows said in an interview on Fox News.

The White House and Senate Republicans are at odds over the amount of funding that should be given to the US Centers for Disease and Control and Prevention in the next round of stimulus spending, a source with direct knowledge of the matter told CNN on Saturday.

The specifics of the bill are expected to be unveiled next week, so any discussions at this point are just preliminary — and the amount of funding to propose is a moving target even among GOP members, according to a GOP source. McConnell has kept details of the bill closely held so far.

Meadows outlined on Sunday the administration’s priorities for the next stimulus package, including making sure there are “protections for the American workers and those that employ individuals,” among other things.

“It looks like” the bill will be in the trillion-dollar range, Meadows said.