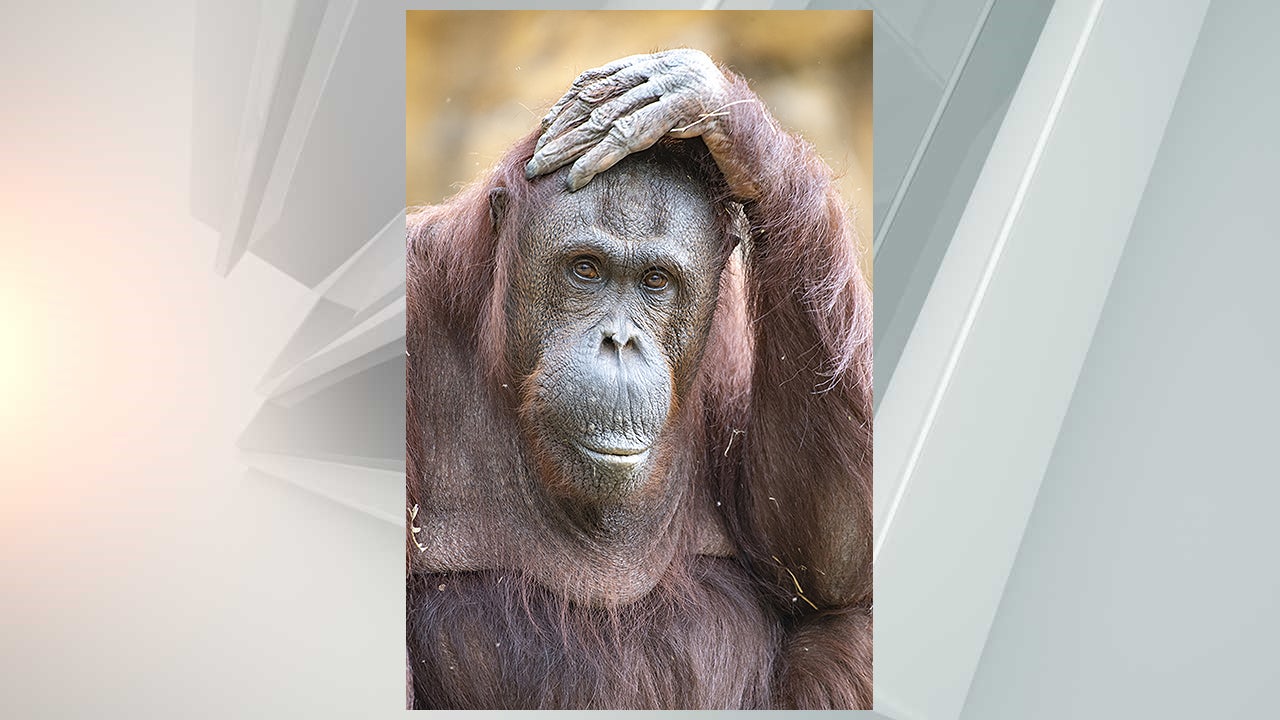 Officials say the great ape had been anesthetized for the removal of two teeth. The anesthesia, examination and dental care went as planned. Kumang was closely monitored by veterinarians, veterinary technicians and a human cardiologist.

After the procedure, Kumang was returned to her enclosure. Zoo workers said she was able to sit up and climb to her platform bed. But then for unknown reasons, she lied down and stopped breathing.

Efforts to resuscitate Kumang, including CPR, were unsuccessful.