Near north side house fires displace 5 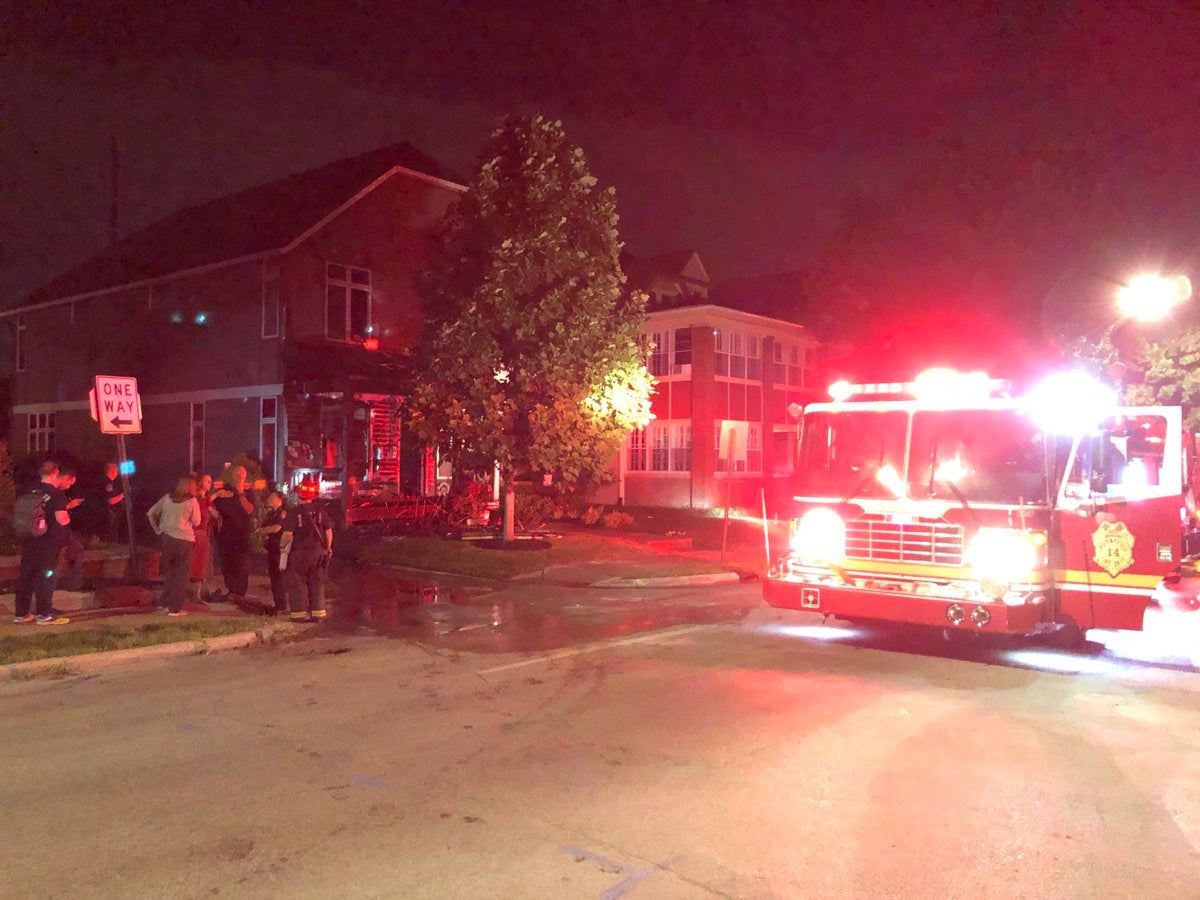 IFD says the first house, in the 1800 block of Talbott Street, occurred at 2 a.m. Tuesday.

The second fire, just blocks away occurred in the 2100 block of North Pennsylvania Street just before 2:30 a.m.

There were no injuries associated with either fire. However, five people were displaced as a result of the North Pennslyvania Street the fire.

IFD says they did detain and question someone in connection to the fires but they have since been released.

The investigation into the fires continues.