New regulations created to curb pedestrians from tripping over scooters 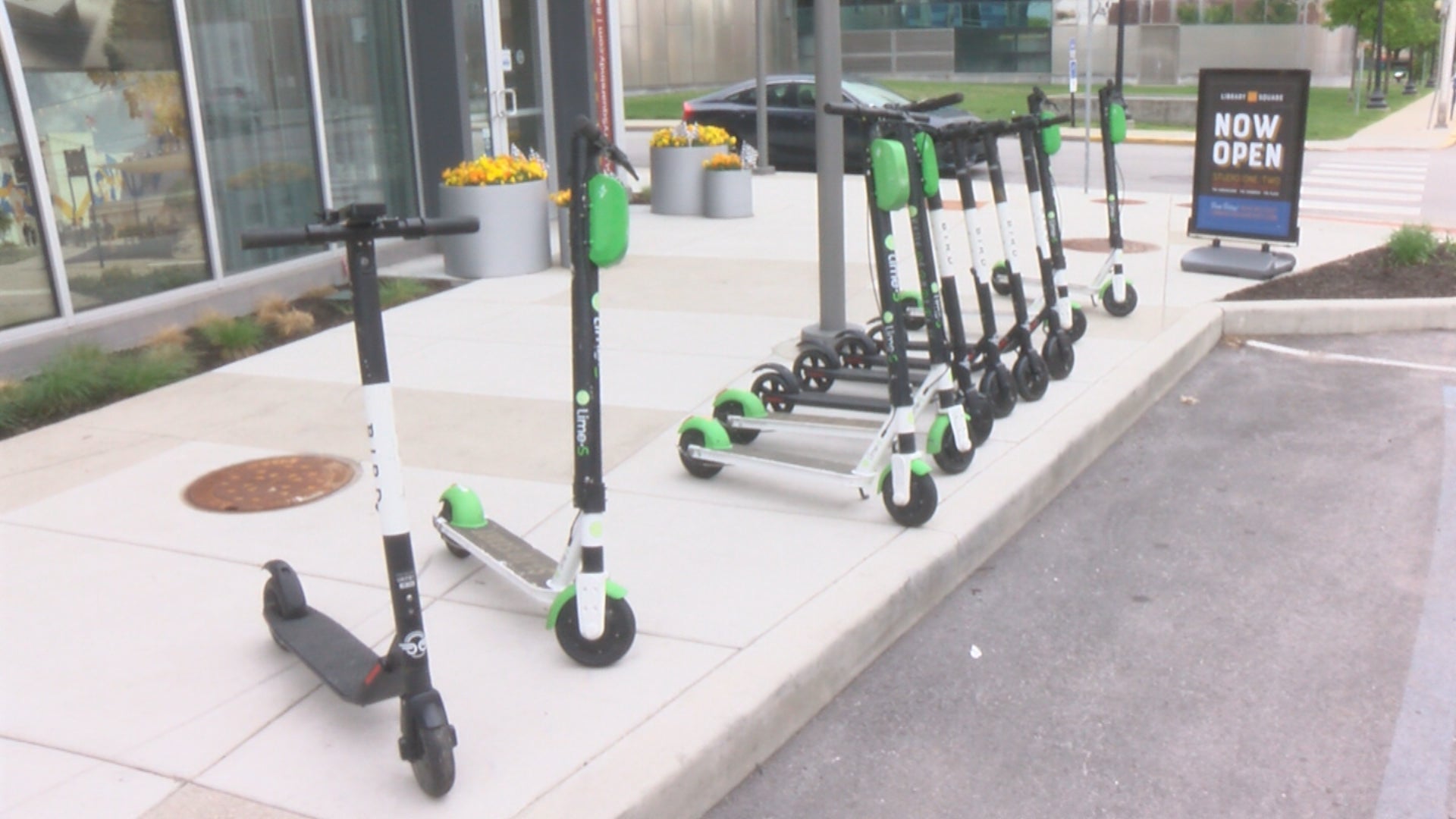 The move is being done in part to help make sure no pedestrians are tripping over scooters.

Right now, the city has five companies for ride-share scooter and bicycle services — Bird, Lime, Spin, Lyft and Pacers Bikeshare — but officials said they will allow six to be around. That doesn’t mean you’ll see more scooters though. Going forward, that number all depends on what is being used and what isn’t.

“So, the goal is to keep as many scooters on the street that are actually being used,” said Sonya Seeder, administrator of license and permit services for the Department of Business and Neighborhood Development. “And what we’ve seen through the data that we’ve been collecting is some dips in utilization that would indicate there’s actually too many scooters on the streets.”

To prevent too many scooters from being out, each company has a max limit of 1.000. That’s not set in stone, and everything in the new regulations is flexible.

Also, the regulations assure scooters aren’t just being crammed into one section of town. The city was split into high-utilization zones downtown and other access zones in the city. Depending on how many units a company has, they’ll need to place a maximum of 65 or 75 percent in high-access zones and a minimum of 10 percent in the access zones.

“We don’t want the downtown area to be so oversaturated that it’s only for people to come and play,” Seeder said. “We really want to see the companies expand upon their mission of providing last-mile transportation.”

The access zones actually won’t be counting toward a company’s MUR. The reason for that is so the area can establish a reliable rider base. Some companies would like changed down the line.

Karen Haley, executive director of Indianapolis Cultural Trail Inc., said, “I think that actually puts a little bit of a challenge to the operators to do that outreach and that engagement at a neighborhood level in the communities that need transportation, if that’s how those areas have been defined, as opposed to just counting the easy wins.”

The regulations should go into place in late June or early July if everything goes according to schedule. 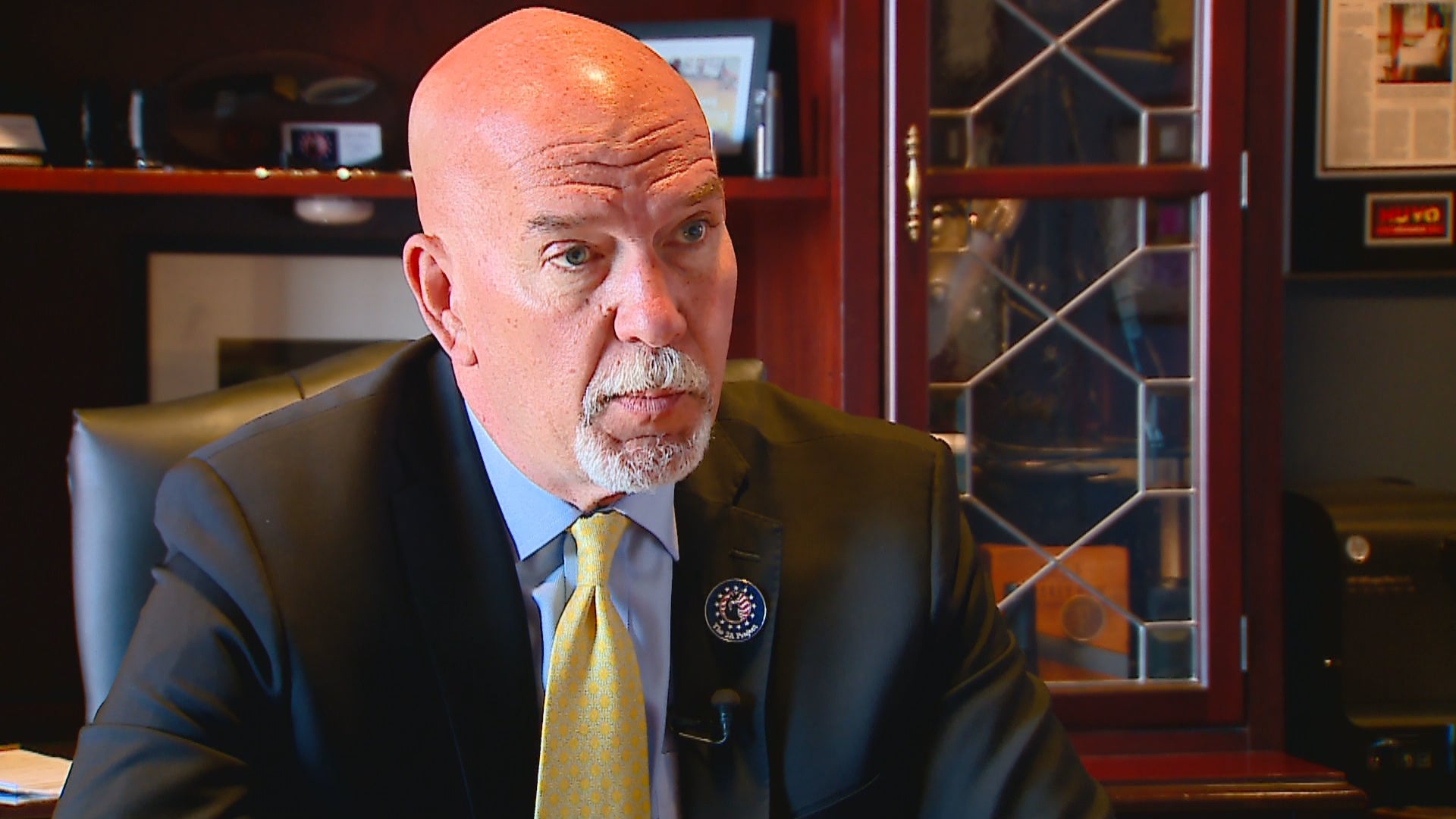