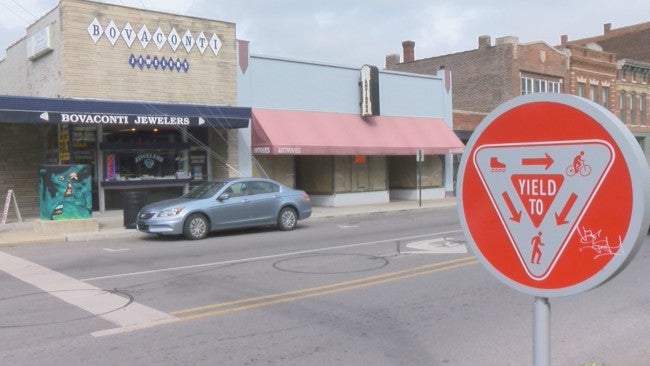 INDIANAPOLIS, Ind. (WISH) — Owners of a new business trying to move into Fountain Square are getting some resistance from the neighborhood.

The new shop will be a restaurant run in part by the owners of Taps and Dolls bar in downtown Indy in a currently vacant building along Virginia Avenue and Woodlawn Avenue.

Before it was a antique shop, now the owners of Taps and Dolls want to turn it into a restaurant called  “Fountain Taps.” But the new owners need to obtain a liquor license, which usually requires additional parking be built.

The company is relying on free public parking and requesting an exemption from the city. That doesn’t sit well with nearby business owner Linton Calvert.

“I think what I’d rather see is them to find parking, and if they would choose to be here, they would then need to have parking,” Calvert said.

Parking is scarce in the heart of Fountain Square and traffic often spills into the neighborhoods.

“I don’t want to say there aren’t people that are for it, but I haven’t heard from those,” Jeff Miller, District 19 city councillor said. “Though I’ve gotten a lot of emails from people that are against it.”

He says the businesses are split. Some want the vacant building to be filled, regardless if parking comes with it.

“There’s no doubt that getting a business in an empty business is important,” Miller said, “Right now it’s boarded up, it’s got paper in the windows, so I’m sure there are businesses that say ‘hey, I’d rather that be there than nothing.’”

Aside from parking, another issue is confusion over the type of establishment this will become. Many people such as Calvert believe this will become a bar, bringing a late night crowd.

“We are very concerned about not being a nightlife atmosphere as Broad Ripple has become,” Calvert said.

The representative for the new ownership hopes to reassure neighbors and other business owners that it will be a traditional restaurant/pub-type business, with standard hours and will not be open late.

The next step is getting that liquor license. The new business went in front of the Marion County Alcohol and Tobacco Commission Monday morning and asked for a continuance.

They told 24-Hour News 8 that a continuance was requested because a member of their staff couldn’t be there.

The next hearing will be June 15 at the City County Building. 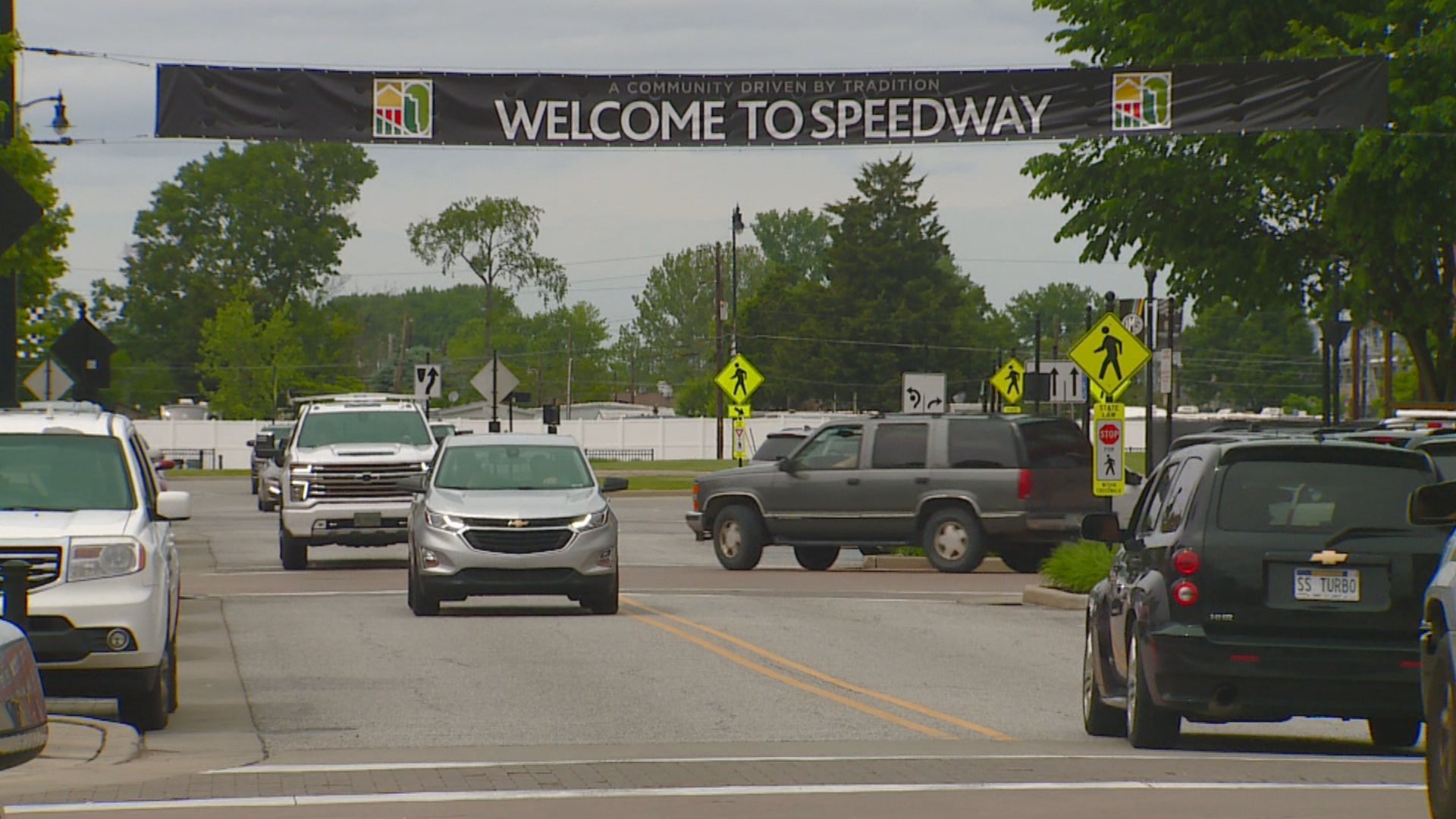