No injuries after Columbus house fire 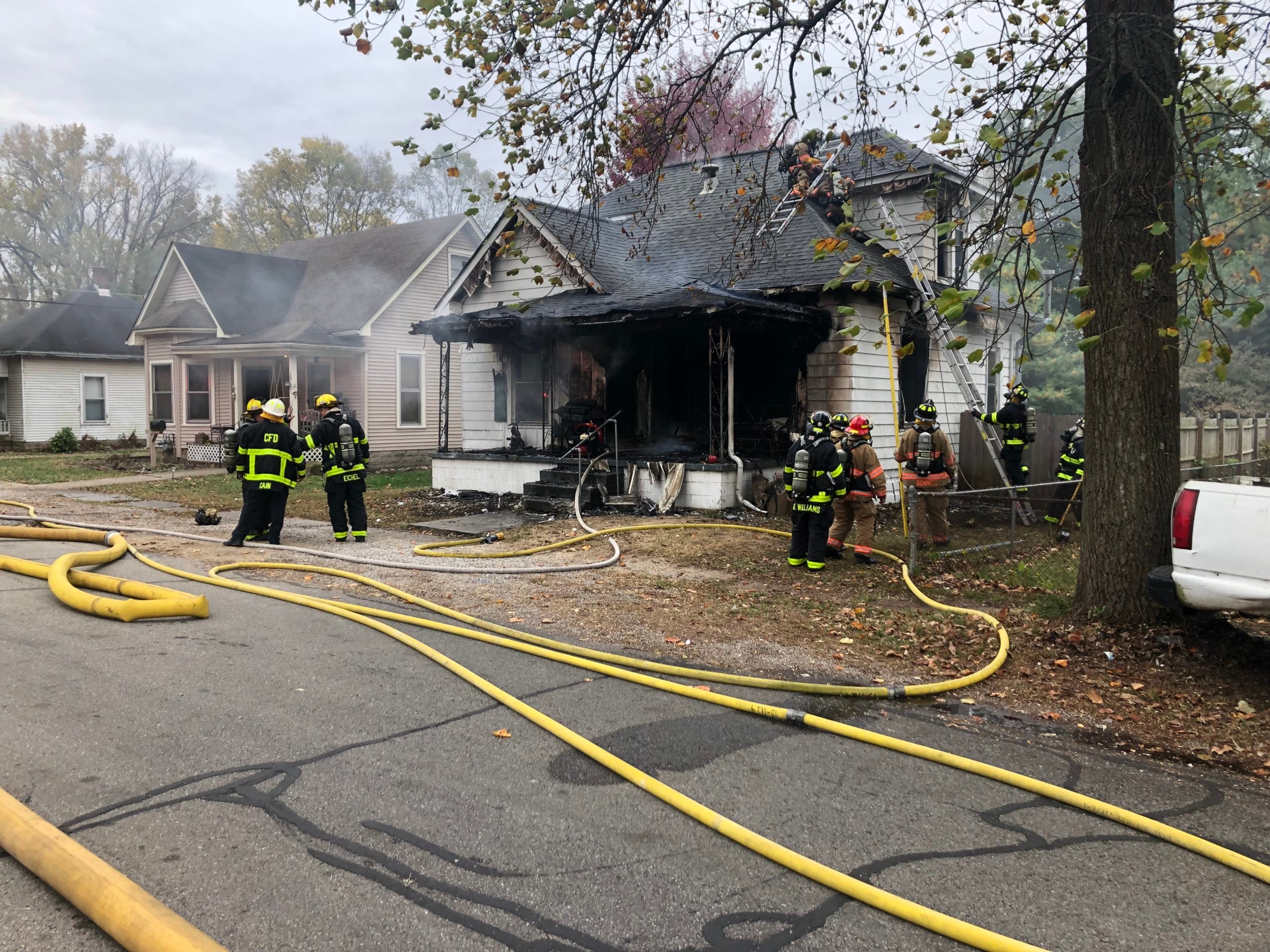 Columbus Fire Department crews were called to a home in the 20 block of South Hinman Street on reports of a house fire just before 5 p.m.

When firefighters arrived they encountered heavy fire conditions on the first floor of the home, authorities said.

Fire crews were able to get the fire under control and ventilate the roof to reduce the heavy smoke and high heat inside the two-story home.

The home was unoccupied at the time of the fire.

Damages to the home are estimated at $55,000. The investigation into what started the fire is ongoing.