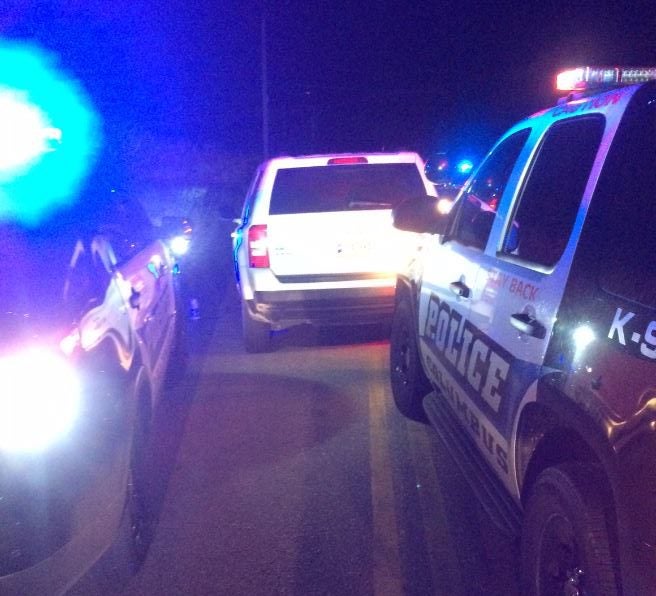 COLUMBUS, Ind. (WISH) — Columbus police arrested a man Sunday night after they say he led them on a high speed chase.

An officer tried to pull over a car driving with no headlights on Center Street around 11:30 p.m., but the driver refused to stop.

After a few minutes, the man hit tire spikes set by police and was boxed up near County Road 450 East and County Road 700 South.

Jesse Crouch, 20, of North Vernon faces preliminary charges of driving without a license, illegal consumption and resisting law enforcement with a vehicle. Police found several alcoholic drinks inside the car, as well as a dog that didn’t belong to Crouch.