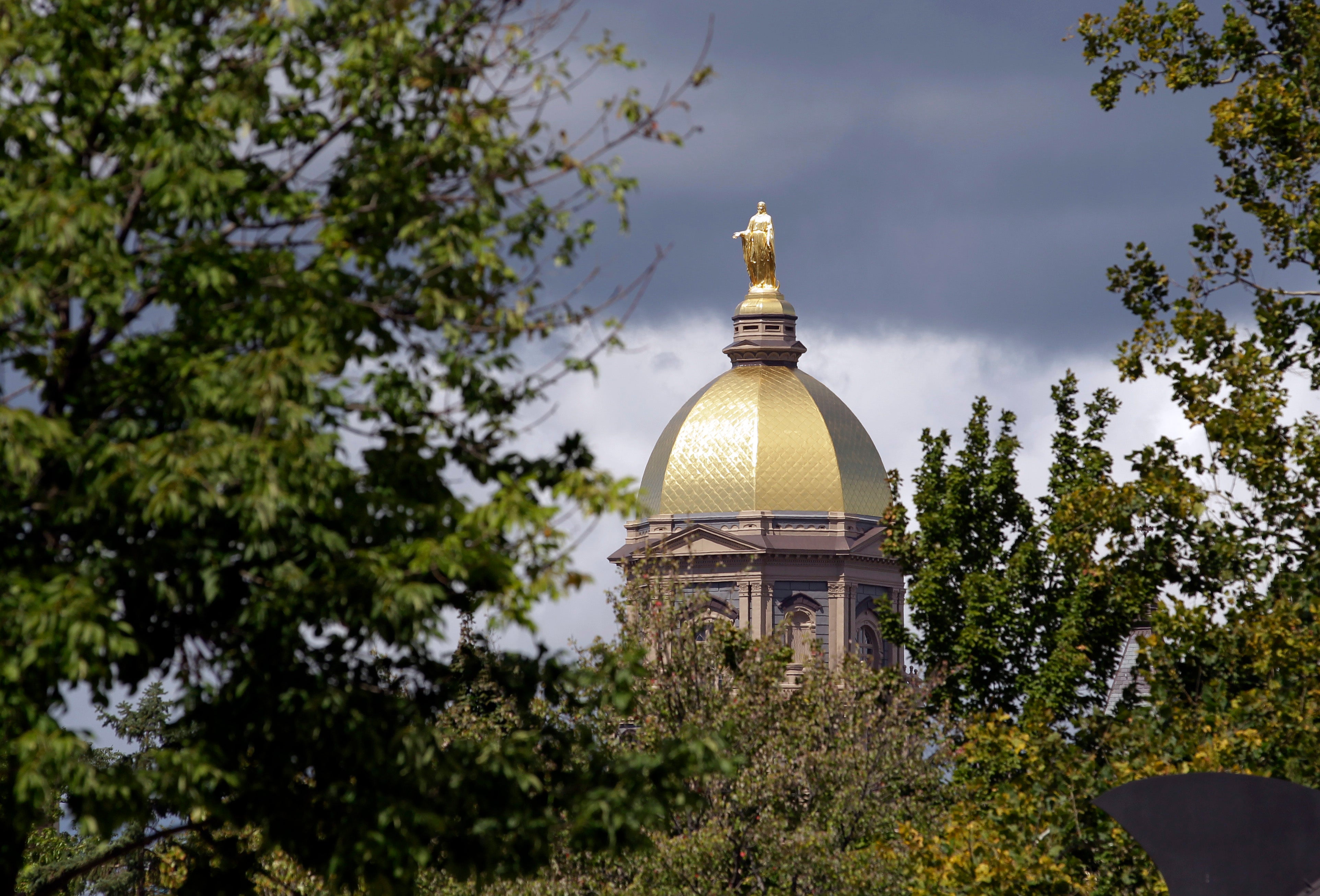 SOUTH BEND, Ind. (AP) – A University of Notre Dame student says he and some others plan to protest Vice President Mike Pence’s Sunday commencement address at the school by walking out on the speech.

Some students will be protesting Pence’s policies as Indiana’s governor, including the 2015 religious-objections law he signed that critics maintained sanctioned discrimination against gays and lesbians.

Notre Dame spokesman Paul Browne says school officials would only intervene if the protest “seriously disrupted” the commencement or put anyone’s safety at risk. He says the school doesn’t expect that to happen.