Officer changes baby’s diaper while responding to a call 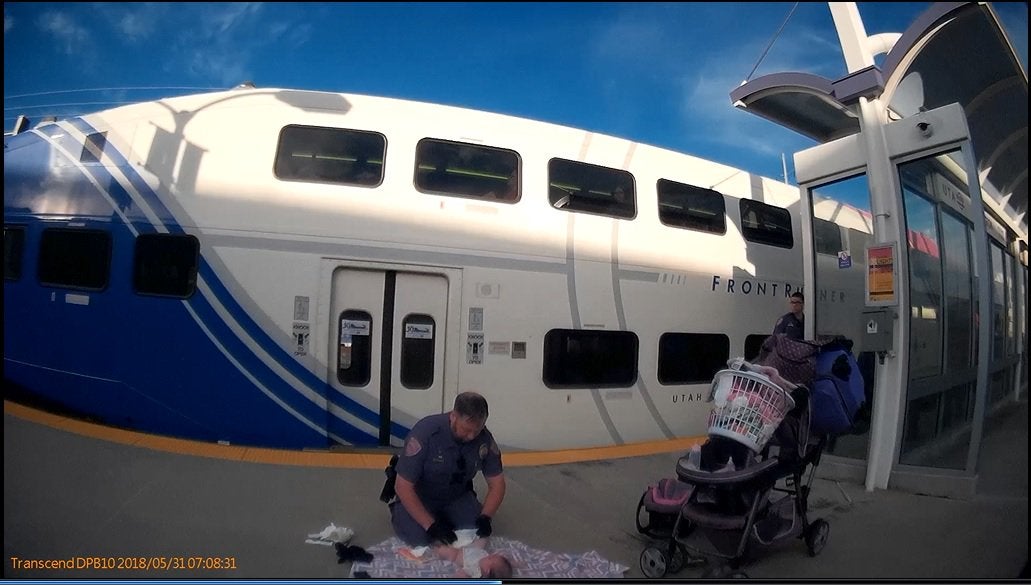 FARMINGTON, Utah (KUCW) – A Farmington police officer was caught on camera doing a good deed; after an assault on a Frontrunner train, police determined a 2-month-old child was in danger.

Before taking her to back to the police station, an officer changed her diaper right there on the platform.

Police say that a man reported being struck by a woman on a Frontrunner train; she is reported to have said to the stranger, “You are not going to harm my baby.” The man reported the incident, believing the woman was suffering a mental illness episode.

Police later learned that the woman struggles with schizophrenia and instead of charging her with assault, they transported her to a hospital for treatment. Her daughter is currently in the custody of DCFS.

Watch the full report above to see the officer in action. 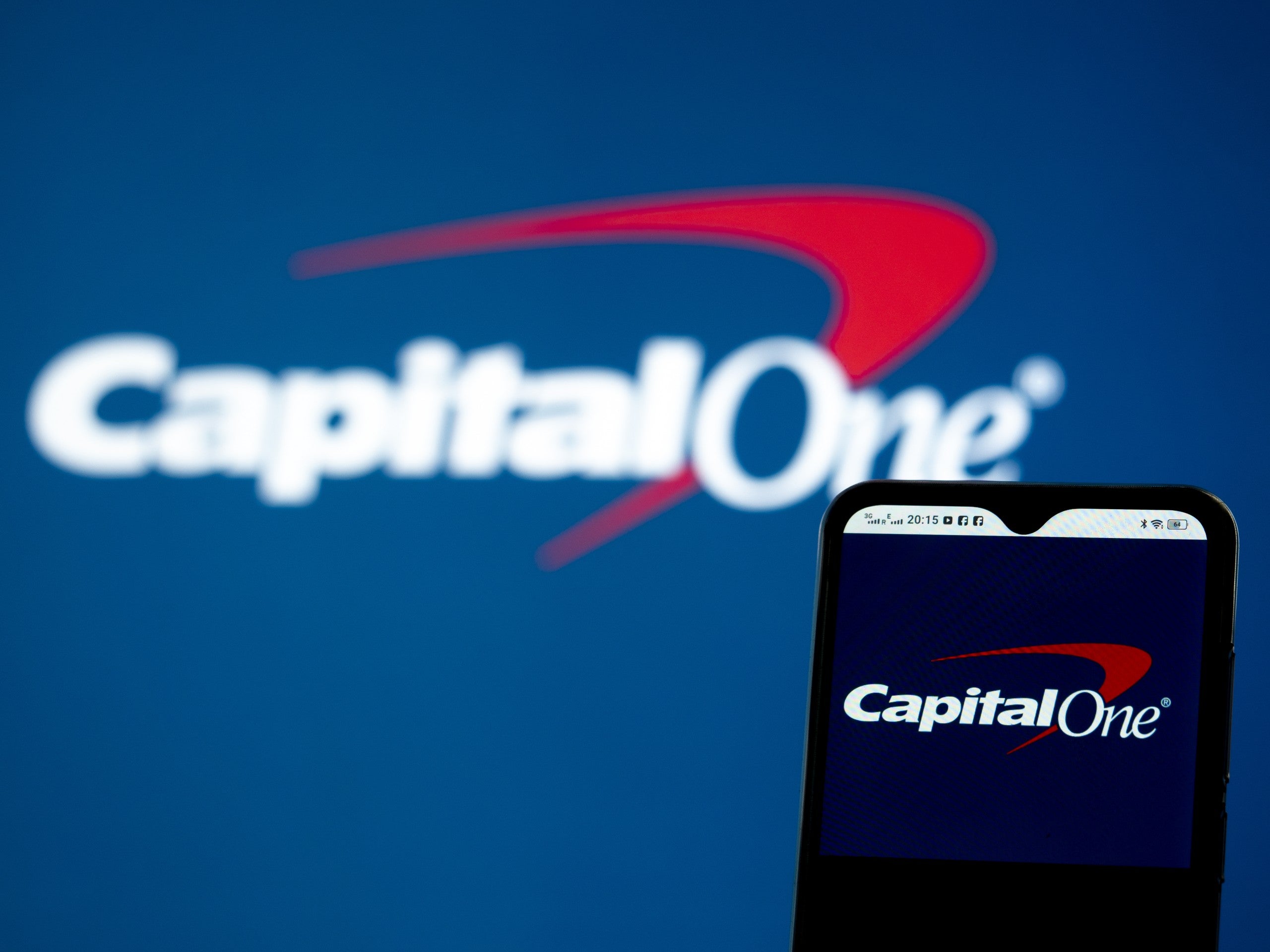