One-year commemoration of synagogue shooting to be marked 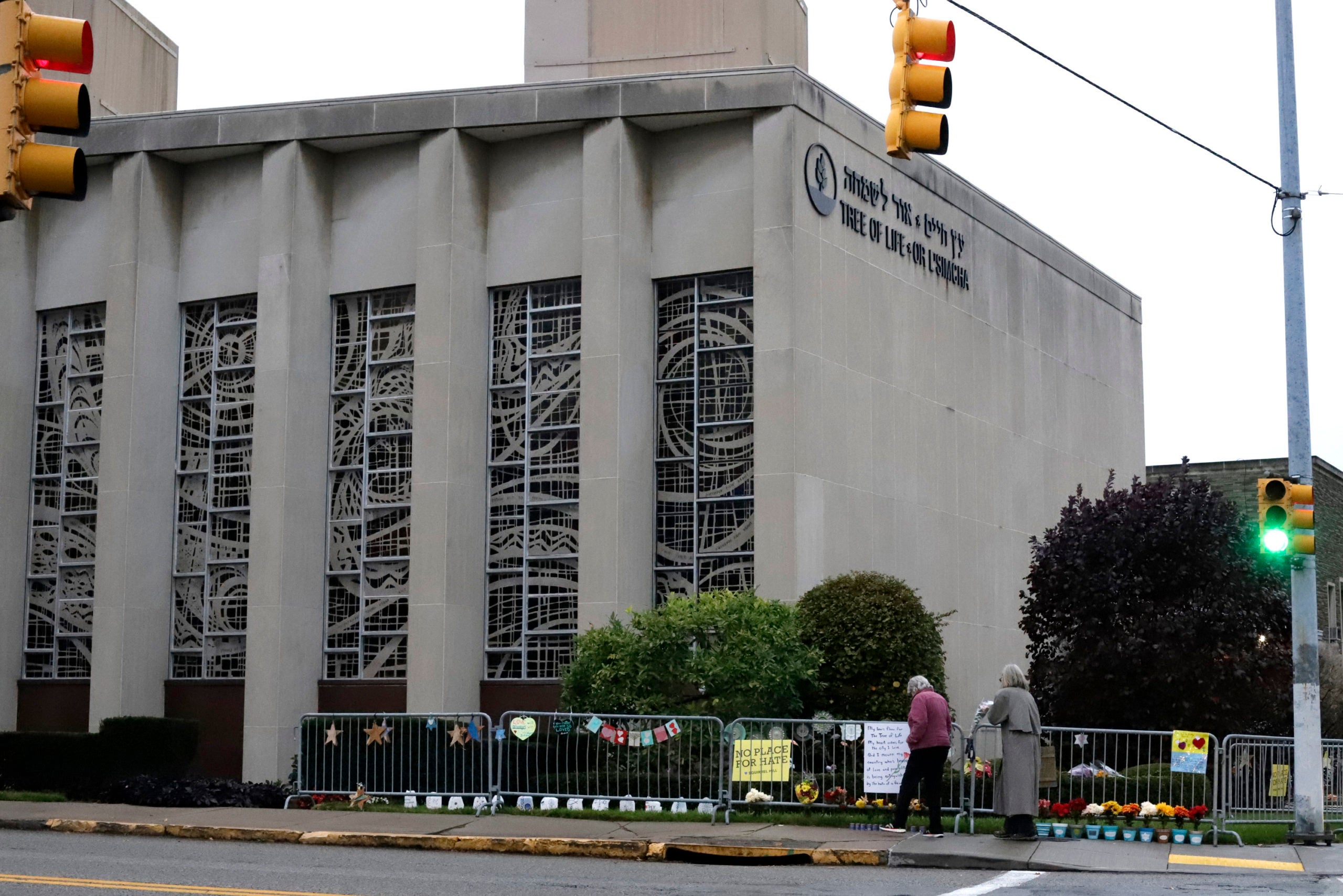 PITTSBURGH (AP) — The first anniversary of the deadliest attack on Jews in U.S. history is being marked around the world Sunday with community service projects, music and an online remembrance.

The shooting on Oct. 27, 2018, killed 11 worshippers and wounded seven at the Tree of Life synagogue in Pittsburgh’s Squirrel Hill neighborhood.

The Tree of Life building has remained closed since the massacre. The three congregations now worship at two nearby synagogues. Last week, Tree of Life leaders unveiled their vision for the damaged building: a rebuilt space for places of worship; memorial, education and social events; and classrooms and exhibitions.

The commemoration’s theme is “Remember. Repair. Together.” It includes a private Jewish service, studying the portion of the Torah that was to be read when the shooting happened, opportunities to do community service, and a public memorial service.

Several hundred people have registered to volunteer at various community organizations on Sunday. In Germany, the Clarion Quartet, comprised of Pittsburgh Symphony Orchestra musicians, will perform at a special event in Berlin.

Thousands are expected to participate in Sunday’s remembrance through Pause With Pittsburgh, a virtual memorial event created by the Jewish Federations of North America.

Authorities charged Robert Bowers, 47, a truck driver from Baldwin, Pennsylvania, in the massacre. Investigators say he used an AR-15 rifle and other weapons, and posted criticism of an immigrant aid society on social media before the attack, claiming the Jewish charity “likes to bring invaders that kill our people.”