Oscars amend a few rules but not for Netflix 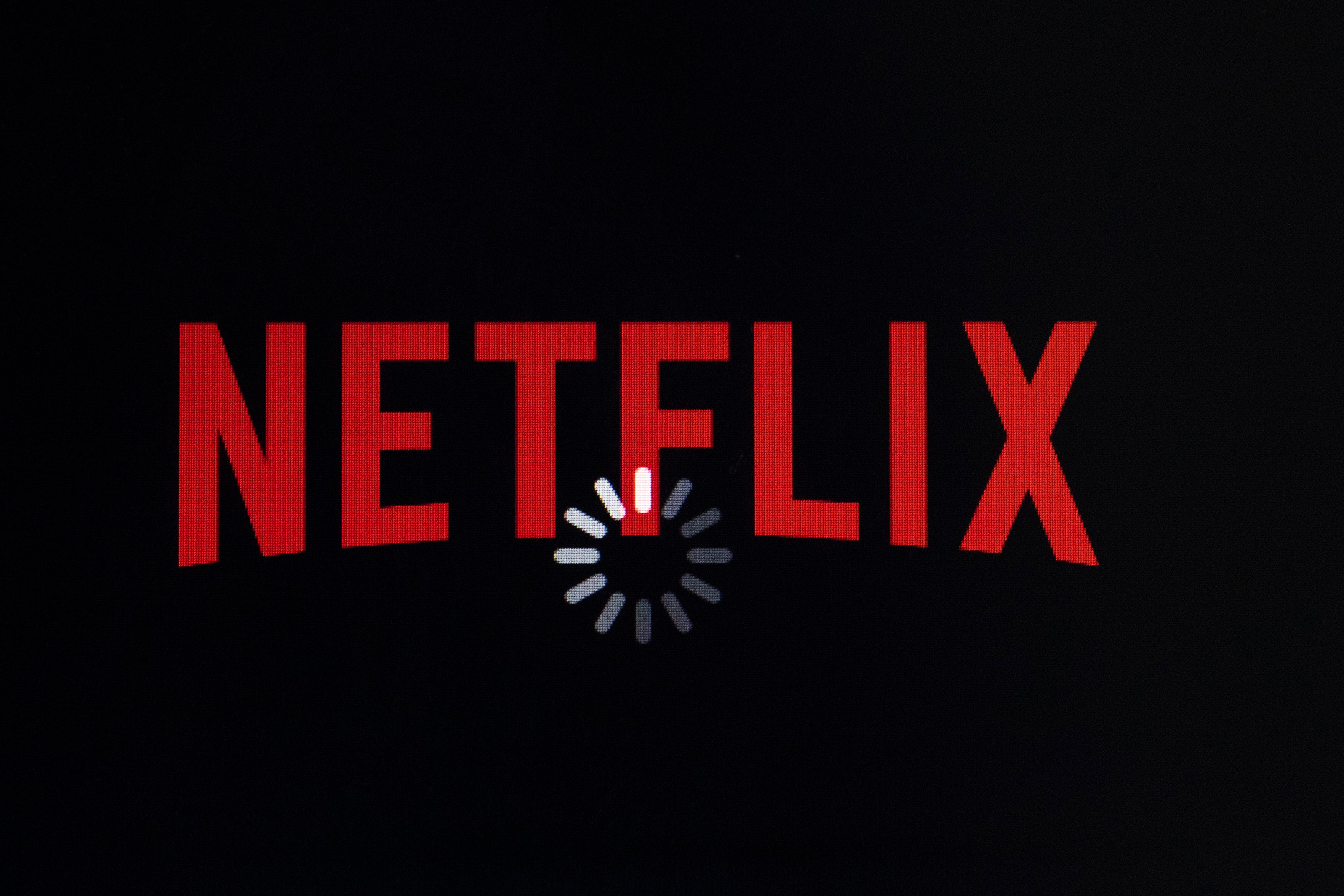 NEW YORK (AP) — The Oscars have tweaked a few rules, but not any that would limit the eligibility of Netflix films at the Academy Awards.

The Academy of Motion Pictures’ board of governors early Wednesday announced a handful of changes passed during its annual April rules meeting. But the biggest news was what the 54-person board elected not to alter: the one-week theatrical release required for an Oscar nomination.

Many in Hollywood, including some academy board members, have argued that a more substantial release should be required than what the academy’s Rule Two stipulates: a seven-day run in a commercial Los Angeles County theater with at least three screenings a day.

Netflix premieres most of its movies directly on its streaming platform, but last year made exceptions for a handful of titles, most notably Alfonso Cuaron’s “Roma.” The film was nominated for 10 awards and won three. Major theater chains have refused to screen movies that don’t adhere to the traditional 90-day theatrical window.

In a statement, academy president John Bailey said the issue “weighed heavily” in the board’s discussions. But for now, a brief theatrical release remains the bar for entry.

“We support the theatrical experience as integral to the art of motion pictures, and this weighed heavily in our discussions,” said Bailey. “Our rules currently require theatrical exhibition, and also allow for a broad selection of films to be submitted for Oscars consideration. We plan to further study the profound changes occurring in our industry and continue discussions with our members about these issues.”

Among those reportedly interested in expanding the academy’s eligibility rule was Steven Spielberg, who has previously said streaming films ought to win Emmys, not Oscars. But Spielberg has also said initial reports mischaracterized his attitudes. In a New York Times story published Tuesday, Spielberg said he advocates for the survival of the theatrical experience but believes that, big screen or small screen, “everyone should have access to great stories.”

The board did elect to rename the best foreign language film award the best international feature film award. Larry Karaszewski and Diane Weyermann, co-chairs of the category’s committee, said the term “foreign” is “outdated within the global filmmaking community.” The category’s shortlist will also be expanded from nine to 10.

“We believe that ‘international feature film’ better represents this category, and promotes a positive and inclusive view of filmmaking, and the art of film as a universal experience,” they said in a statement.

The makeup and hairstyling category will also grow from three nominees to five.