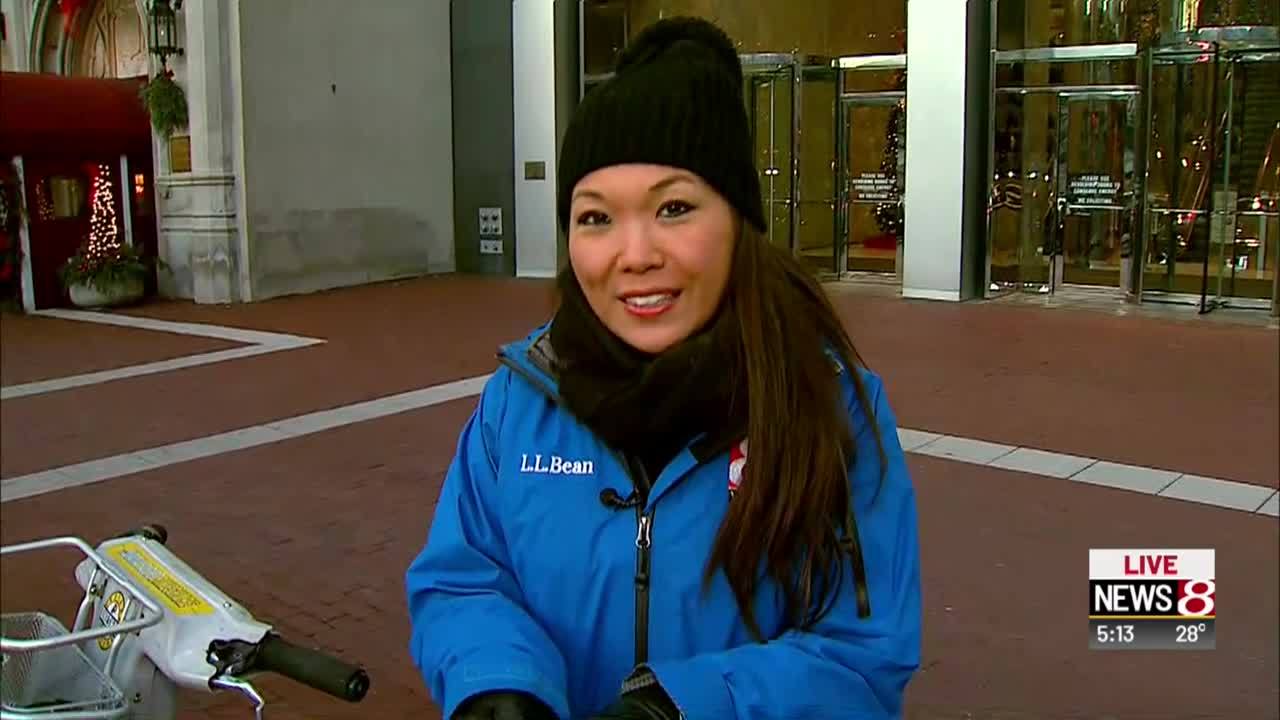 INDIANAPOLIS (WISH) — The Pacers Bikeshare program is about to double in size.

An expansion costing more than $1 million is planned for next summer. Currently, the bikes can be found near the Cultural Trail downtown. The expansion would add bike stations around town.

It’s cold out, which means not many are out on bikes. But, that doesn’t mean people aren’t pumped about the expansion.

Indy visitor Amy Frankenburger said, “I think people really like to get around easily. It’s a lot cheaper than Uber. If you can peddle, and it’s good for you.”

“When you’re adding more stations and more access outside of downtown, we think that will open new markets, new access to people to use Pacers Bikeshare. We’re making sure we’re going to neighborhoods, and also getting to those highly popular destinations outside of Downtown,” Haley said.

Stations would be set up in Garfield and Riverside parks, in Broad Ripple along the Monon Trail, and along the city’s greenway network. Even though motorized scooters have taken some business from the program, Haley said more than 100,000 trips a year are taken on the bikes.

“We’ve had demand for expanding since we launched five years ago. People want Bikeshare. They also want it as an amenity outside their building,” Haley said.

Federal grants will cover $1 million. Another $200,000 will come from Indianapolis Cultural Trail.

Indianapolis Cultural Trail is asking for your input. If you’d like to suggest where you think the bike stations should go, you can do that here.