Person found shot in a vehicle on city’s east side 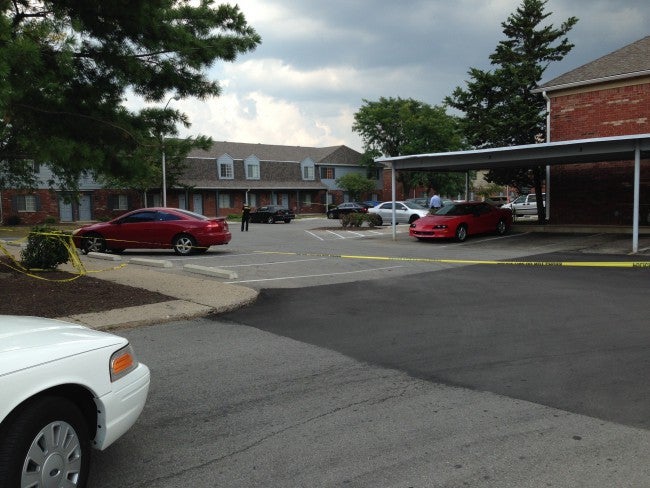 INDIANAPOLIS (WISH) — The Indianapolis Metropolitan Police Department is investigating after a male was found shot on the city’s east side.

Officers responded after a vehicle crashed into a building in the 8100 block of Braeburn Terrace at the Braeburn Place apartment complex around 3:45 Friday afternoon. That’s near 21st Street and Franklin Road.

When investigators arrived, they found a male shot inside of that vehicle. Police believe the male was shot at a different location.

The victim is in surgery at Sidney and Lois Eskenazi Hospital for wounds to the lower extremities, according to IMPD. He is expected to survive.

The age of the victim has not been confirmed.

24-Hour News 8 has a crew on the way to the scene and will have updates when available.