Photo of coach in blackface for Halloween leads to his firing 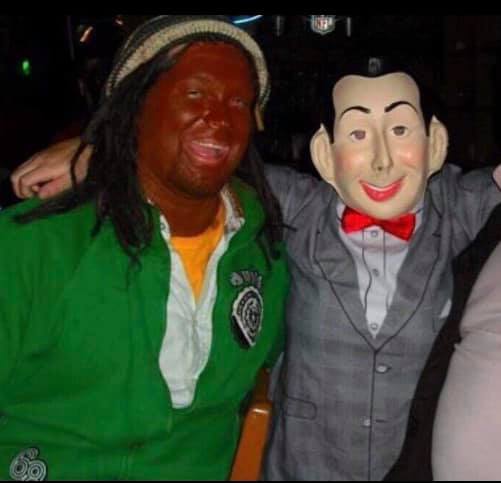 NASHVILLE, Ind. (WISH) — An assistant coach with Brown County Schools was fired Thursday night after a picture of him in blackface for Halloween surfaced.

Gist worked for the school for almost a year as a high school football and track coach. He also worked as a substitute teacher.

Gist previously said he was in costume as Bob Marley and it was meant as a tribute. He said the picture was taken around 10 years ago.

The Brown County Democrat reported Gist was at the school board meeting and spoke. A handful of other people also spoke at the meeting.