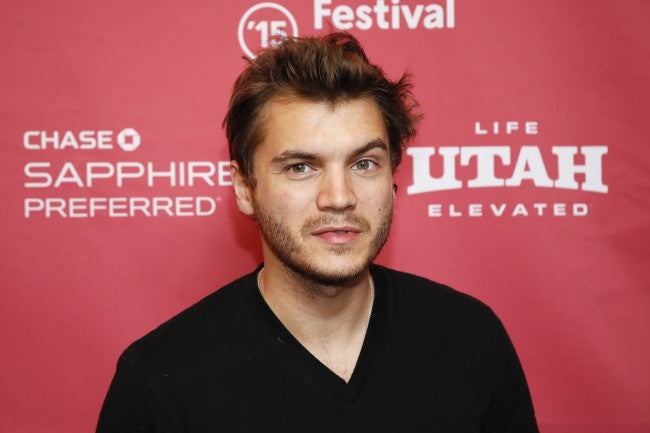 SALT LAKE CITY (AP) – Actor Emile Hirsch faces a felony charge after police say he put a woman in a chokehold during an altercation at a nightclub while he was in Utah for the Sundance Film Festival.

Prosecutors said Thursday he is charged with aggravated assault, which is punishable by up to five years in prison and a $5,000 fine.

According to authorities, Hirsch put the woman in a chokehold, and two people had to pull him off of her.

Hirsch, of Encino, California, told police he didn’t know the woman but was having an argument with her. He acknowledged being intoxicated.

Hirsch, 29, is best known for his starring role in “Into the Wild.” He also appeared in Universal’s Navy SEAL drama “Lone Survivor,” Peter Berg’s account of a disastrous 2005 military operation in Afghanistan.

Hirsch was at Sundance for the premiere of the drama “Ten Thousand Saints.”

Officers were called to the club after the victim reported being assaulted.

She told police that Hirsch, looking drunk, approached her and asked her why she looked “so tough,” according to charging documents. He also told the woman she was a “rich kid who should not be at Sundance,” the documents said.

Investigators say Hirsch grabbed the woman, but she pushed him away. He then left the area and sat down at a table with friends, but then he came back and grabbed the woman from behind, charging documents said.

He put her in a chokehold, pulled her across the table and landed on top of her on the floor. Hirsch had his hands wrapped around the woman’s neck, and she said she saw things going dark and might have blacked out momentarily.

Another person at the nightclub backed up the victim’s account of events, according to the documents.

Hirsch told police he had three to four drinks. An officer reported to prosecutors that the actor’s balance was off, he was slurring his words, he smelled of alcohol, and his eyes were red and glossy.

Hirsch was also charged with intoxication, a misdemeanor.