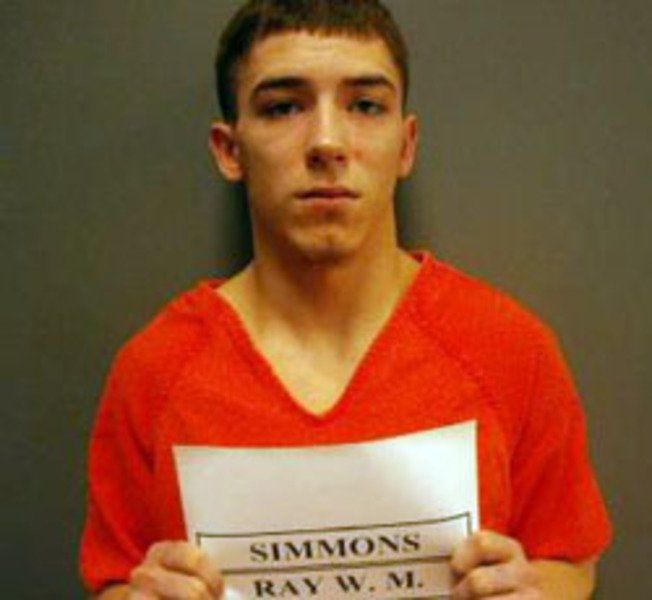 Police reports state that the incident occurred earlier in January at Simmons’ home after he found out his female acquaintance had been communicating with other men on Facebook.

Simmons allegedly became so angry about the Facebook messages that he choked the victim to prevent her from calling for help, causing the woman to lose consciousness. Police say Simmons punched the woman several times and threatened her with a gun.

Simmons pleaded not guilty to charges of criminal confinement, intimidation and strangulation; all of which are felonies. He was released on $50,000 bond.

Simmons has a scheduled counsel status hearing on Feb. 25, and a trial date on May 7.