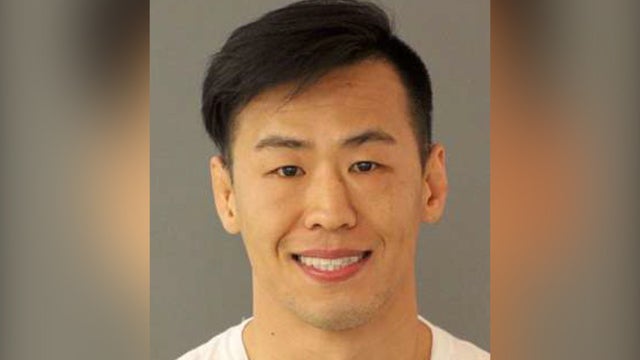 SAN JOSE (KRON) — A San Jose teacher has been arrested in a strong-arm, road rage robbery and had a loaded gun at school, police said.

On Wednesday, police arrested 35-year-old Charles Ha So, of San Jose, at Chaboya Middle School, located at 3276 Cortona Dr. He is a full-time teacher there.

Police seized a loaded handgun in a satchel inside his classroom, police said.

So will be booked into the Santa Clara County Jail for robbery and having a gun at school, both felonies.

The strong-arm robbery happened on Feb. 21 at around 2 p.m. on 88 South Fourth St. in San Jose, officers said. Police found a road rage incident escalated into the robbery.

According to police, So battered a man and took his cellphone.