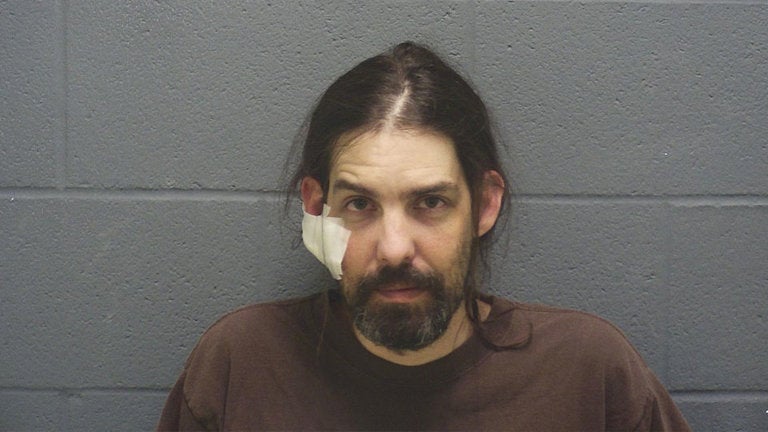 CRAWFORDSVILLE, Ind. (WLFI) — A person was injured in an officer-involved shooting just blocks from the Wabash College campus, according to Indiana State Police.

According to police, 36-year-old Lucas Anderson was treated at Franciscan Hospital with a gunshot wound to the face. He has been released from the hospital and is incarcerated in the Montgomery County Jail. Anderson faces possible charges of one count of Domestic Battery Level and two counts of Strangulation.

Police were called to a home in the 300 block of Walnut Street around 1 a.m. Wednesday. ISP said it was for a reported domestic/suicidal dispute. Police said the home is not student housing, and no students are involved. The home is two blocks of east of campus.

Shortly after police arrived, Riley said Anderson reportedly pointed a gun at the officers. In self-defense, Riley said one of the officers fired and hit the person at least once

The officer was not injured, according to ISP. The officer involved in the shooting name will be released by the Crawfordsville Police Department.