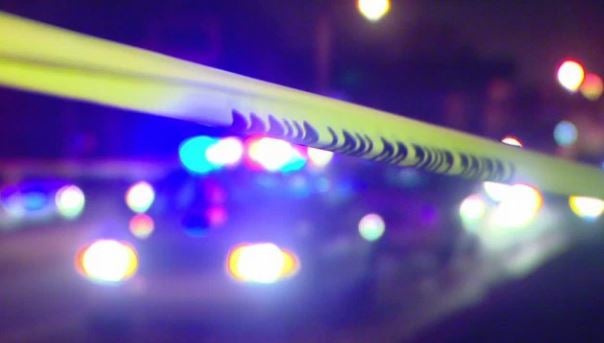 According to police, a maroon 2000 Ford Ranger was westbound on Interstate 64 from Mifflin West Fork Road in English, Indiana when it veered off of the roadway into the median. Police said the driver over-corrected the Ford Ranger, causing the vehicle to travel back across Interstate 64 and going off on the west side of the roadway striking a wall. The vehicle rolled over, ejecting the driver from the truck.

In addition, a white 2003 GMC Sonoma was traveling west when it struck the Ford Ranger. The driver of the Sonoma was not injured.

The driver of the Ford Ranger was pronounced dead at the scene.

The crash is being investigated.