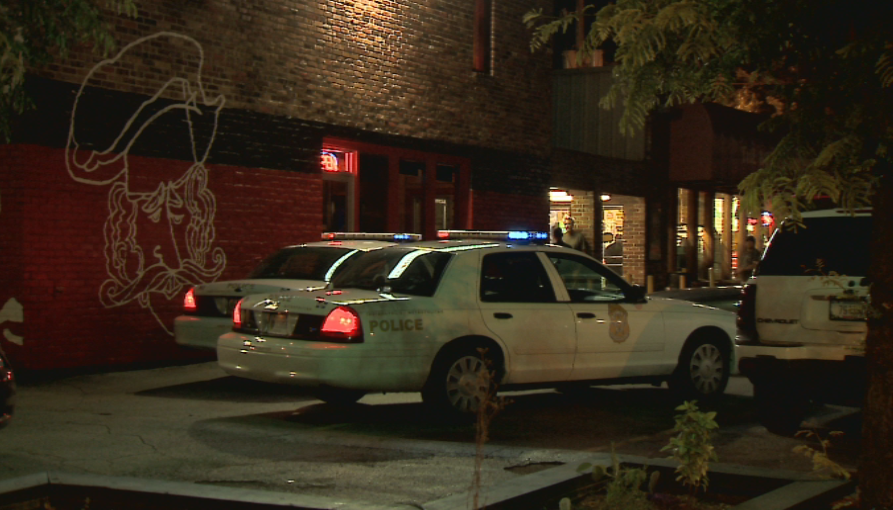 Indianapolis police were called to Greek’s Pizzeria and Taproom, located at the corner of East 49th Street and College Avenue, around 10:30 p.m.

No arrests had been made and no suspect information was available Sunday morning.

Officials said no injuries were reported but could not confirm if any money or valuables were stolen from the business.

The pizzeria’s south Broad Ripple or “SoBro” location opened last year and shares a building with The Bottle Shoppe, a liquor store that reinforces its front door with a metal security gate.

Safety concerns are not new in the neighborhood, as evidenced by a dilapidated “Crime Watch” sign posted in front of the building, steps away from Greek’s Pizzeria.

Police reports revealed at least two other theft and robbery incidents had been reported within a mile of the pizzeria since the beginning of July.

“It didn’t even happen that late at night,” a neighbor said, aghast. “There were people everywhere. I hope they catch the guy.”