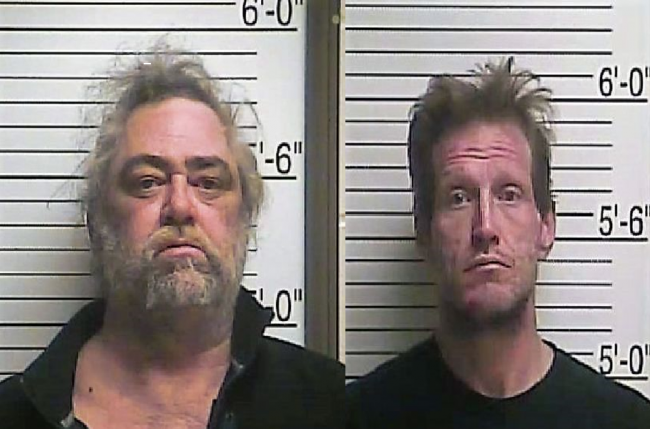 BROWN COUNTY, Ind. (WISH) – Police say a man tossed a backpack out of a moving vehicle that had 46 grams of methamphetamine and 230 grams of marijuana.

The passenger of the vehicle, 55-year-old Michael Voelz, is facing felony charges after police say they saw him throw the bag out the window, according to the Brown County Democrat.

The incident happened on March 18 when the vehicle, driven by 46-year-old Dennis O’Hara, was pulled over on Gatesville Road.

Police say they also found materials to package and sell the drugs and a silver grinder containing “suspected drug residue,” according to a probable cause affidavit.

Voelz’s phone had several conversations on it between him and others “consistent with the use of sale and various controlled substances,” according to police.

The police report said that it “was apparent O’Hara had knowledge” of Voelz dealing in meth based on the text messages.

O’Hara was arrested for maintaining a common nuisance by allowing his vehicle to be “unlawfully used for the transportation, sale, delivery or keeping of controlled substances.” 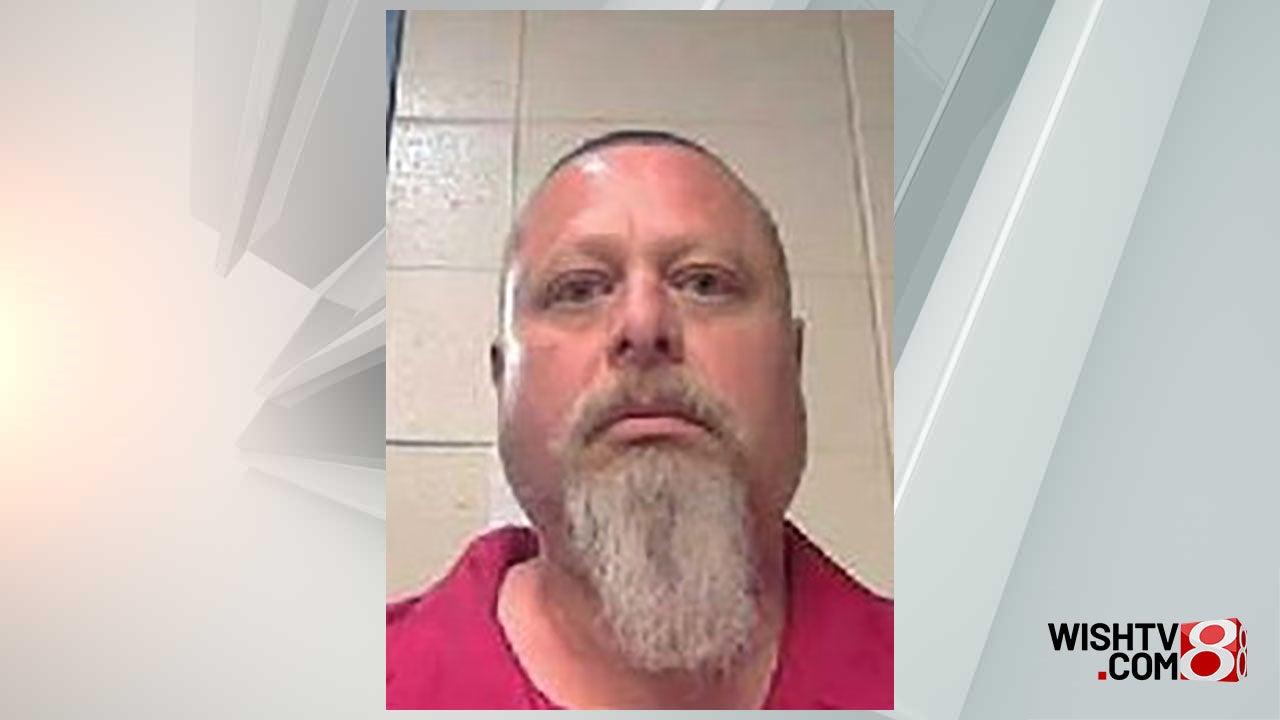 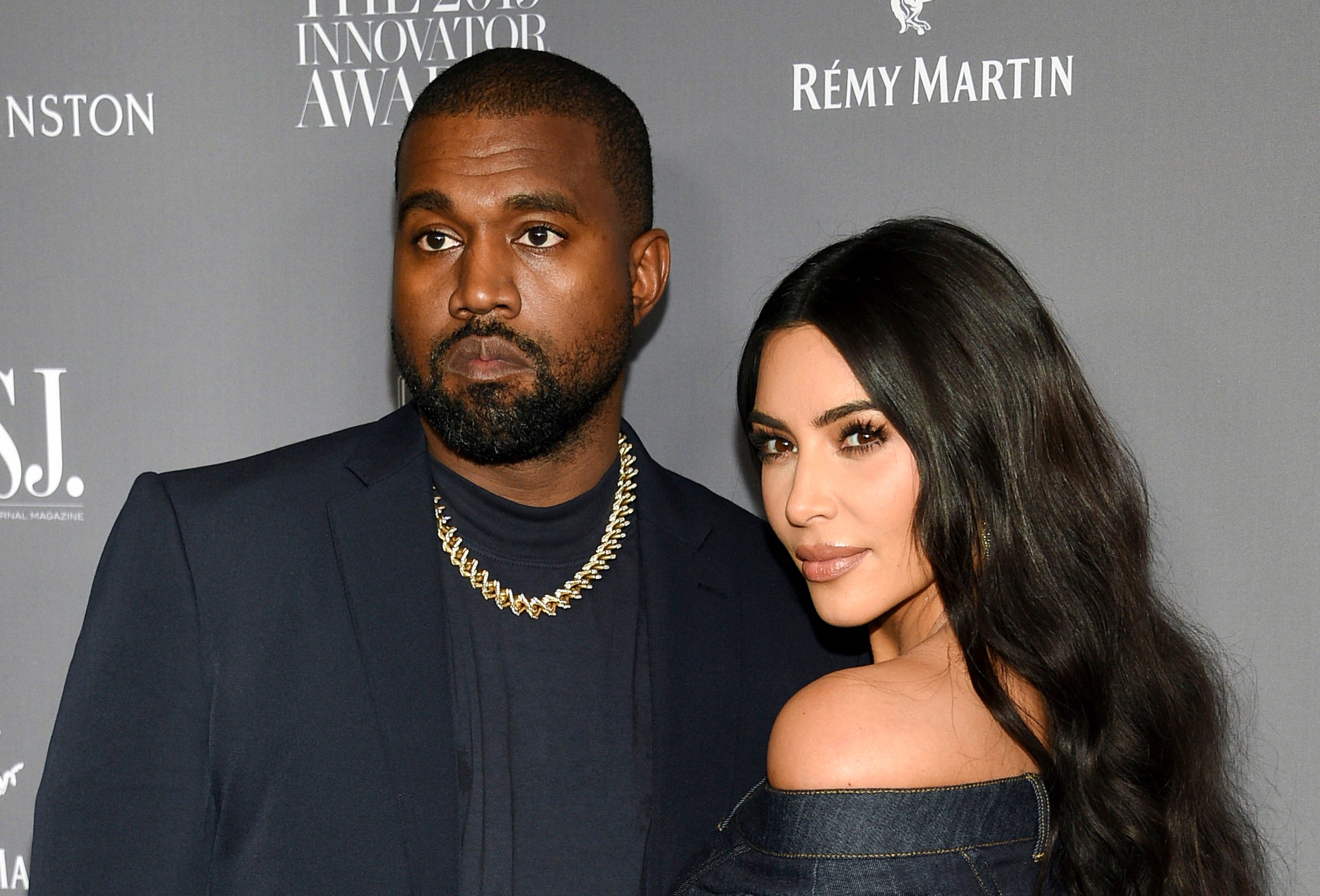